Can You Earn by Collecting and Investing Stamps? 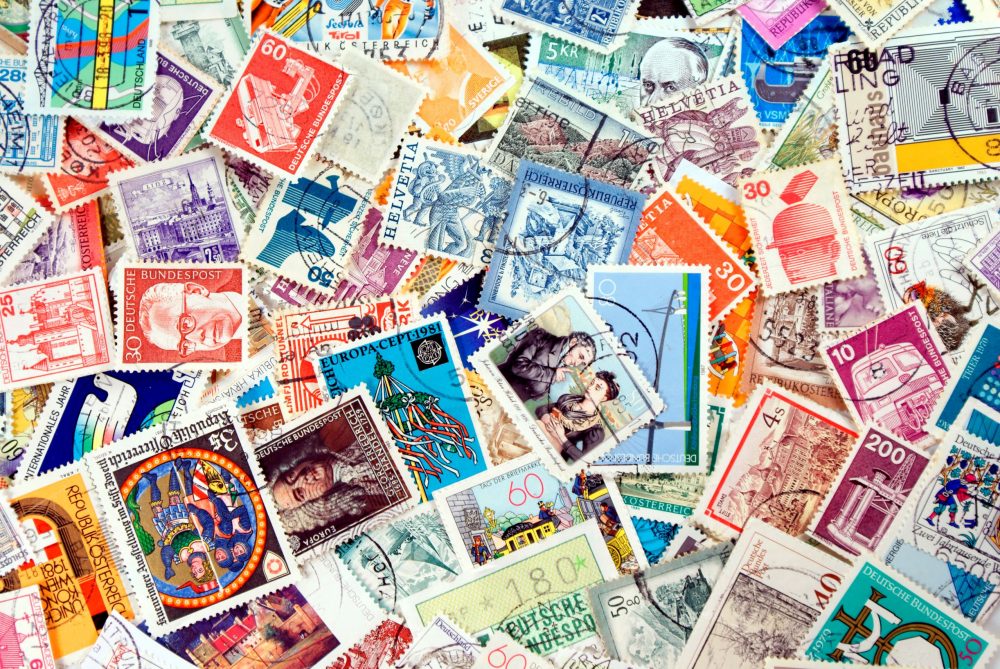 A habit only starts to become a hobby when it begins costing you money. And if you aren’t mentally alert, the things that you own could one day own you. But for most people, stamp collecting is just a passionate hobby. Stamp collecting is not very sexy, it’s not flashy, and it’s mostly history buffs who are engaged in the hobby. However, there are investment hobbyists who try to earn money by collecting and investing in stamps. Can you make money by doing so?

Technically yes, but in reality, no.

In a 2014 interview with CNBC, Murphy said that over 99% of stamps are not worth investing in. Stamp collecting is fine as a hobbyist escape but not as a means of ensuring solid investment returns.

So, based on collector demand and market conditions, only about 1% of stamps are worth collecting for investment purposes.

And as with most investment strategies, you need to have a long-term outlook. If collecting and investing in stamps is your goal, you need to acquire them and hold onto them for at least 15 years. The value of the stamps can be assessed during that time against collector market demand.

If you are lucky enough to find a 1 percenter stamp of value, you may get a 5% to 20% return on your original investment.

And only a precious select few of stamp collectors ever go on to sell a stamp for hundreds of thousands or millions of dollars. You need bulletproof connections and have a keen sense to collect stamps in high demand to gain returns on that scale.

Can you earn money by collecting and investing stamps? Maybe. But if generating massive returns is your goal, you may be better off following more traditional investment methods.

But if you are a stamp collector, collecting habits die hard.

So, here are some tips on how to find valuable stamps.

But first, what is stamp collecting? And what are the most valuable stamps in the world?

What is Stamp Collecting?

“Philately” is a word that refers to the study, research, and value appreciation of stamps.

The metrics of determining the value of a stamp are not much different from determining value in other collecting pursuits.

A valuable stamp is rare, features historical or topical import, or is made of obsolete materials. 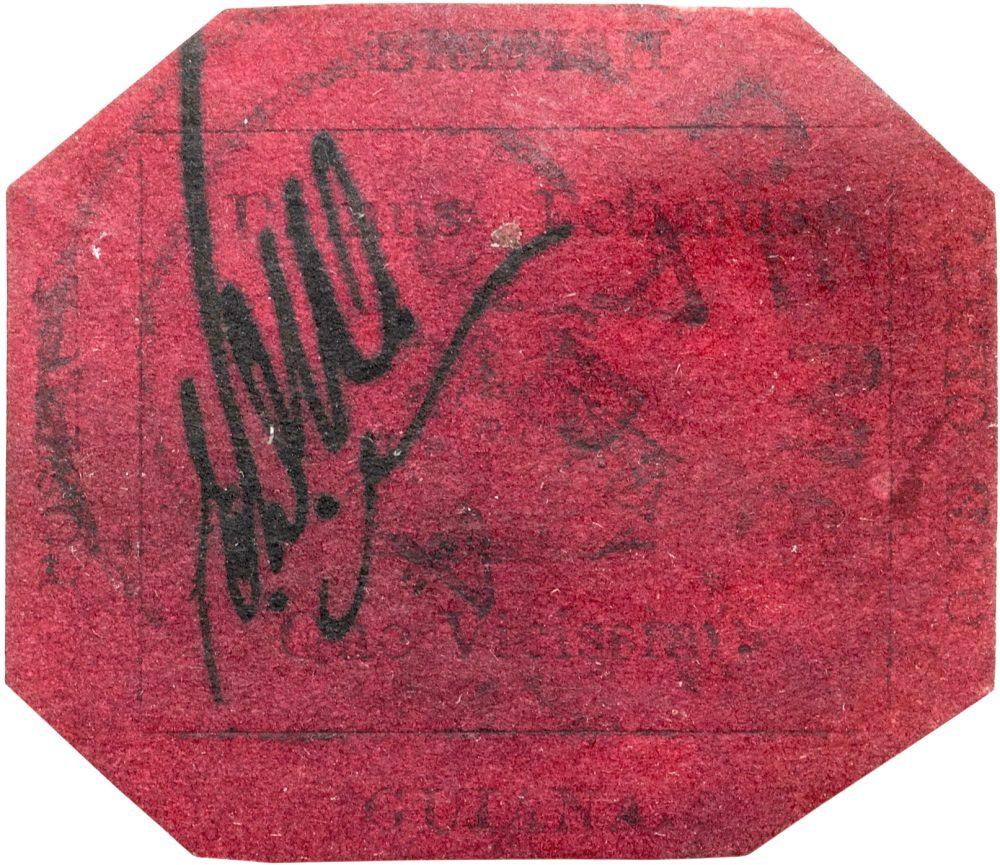 The British Guiana 1c Magenta stamp is considered by many to be the most valuable stamp in the world. British Guiana, now the independent South American country of Guyana, issued a stamp in 1856 to be used in newspaper circulation. The initial shipment of stamps went mysteriously missing.

An emergency pressing of stamps was ordered with a slight aesthetic change. The scarlet-colored stamp is octagon-shaped and features the faint image of a three-masted sailing vessel. The Latin creed “Damus Petimus Que Vicissim” is printed on the face. It roughly translates to, “we give and expect in return.”

Only one version of the stamp exists today.

The stamp was traded in private collections for 143 years before being bought by an English collector in June 2021. It was bought for $8.3 million but may be worth even more.

Collecting and investing stamps is not going to be easy or valuable to you if you are in it for the money. You need to be well connected to the stamp collecting world and be an expert to pull in money like that.

But every expert has had a first day on the job once. And big things usually start in small ways.

So, how do can you learn to recognize and collect valuable stamps?

In 2014, Geoff and Jessica Mosher of Redlands, California, visited a local collectibles store and bought an old stamp for 10 cents.

The stamp that the Moshers purchased for 10 cents turned out to be one of the earliest stamps ever issued in Italy. The Moshers later sold the stamp for $200, or a 199,900% markup from the original price.

Before you get your hopes up, it’s full disclosure time. Geoff Mosher is a professional stamp appraisal expert and probably recognized the potential value of the 10-cent stamp he spotted.

The point is that you need good luck to find the right stamp and later learn that it is ultra-rare.

Carefully examine the design and centering of the design on the stamp. As long as the stamp’s design is well-centered, it should be worth collecting.

The adhesive on a stamp’s back is called its “gum.” The more intact and noticeable the gum, the more valuable the stamp will be.

Even with a few pointers, it’s difficult to find stamps of value. After all, even if you collected 1,000 stamps, you would be lucky if only 1% of them had an investment value.

Find about any local stamp collector clubs or conventions near you and visit them. It’s a good way to make connections with expert hobbyists and professionals who can help you learn more about stamps.

Invest in Knowledge to Start Collecting and Investing Stamps

Collecting and investing in stamps could earn you money. But unless you invest some time learning about the trade, making professional connections, and making long-term investment strategies, you won’t be making a lot of money.

And even then, you have a 1% chance of collecting an extremely valuable stamp.