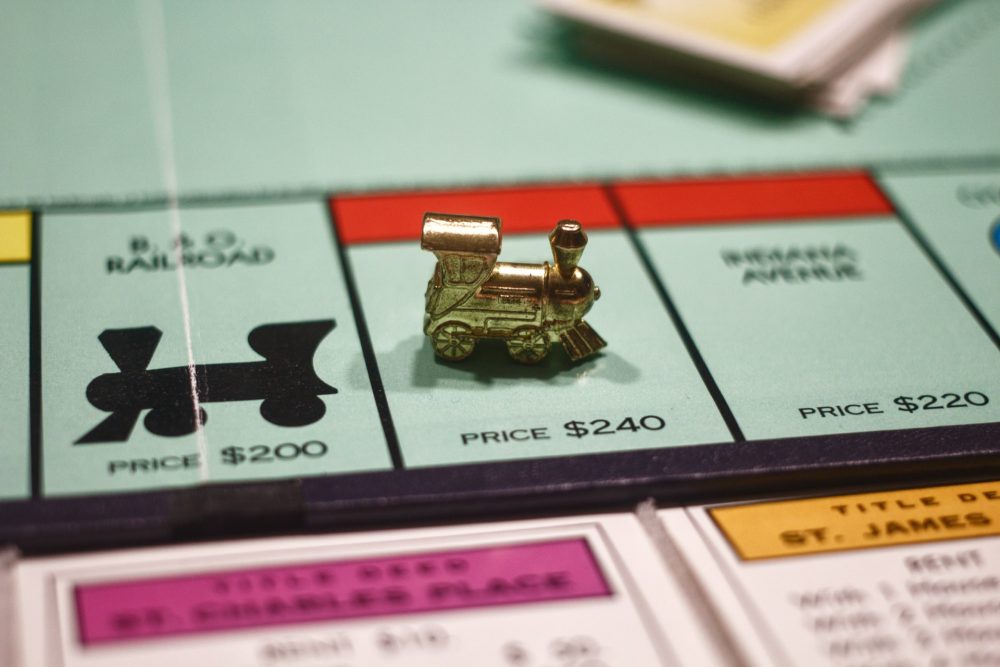 Sean and Rikki McEvoy are a married couple from North Carolina who enjoy buying vintage clothing in thrift stores and then reselling them online. In 2014, the duo bought an old sweater they found at a Goodwill for 58 cents. Later at home, the couple watched an old documentary about famed football coach Vince Lombardi. And they noticed that Lombardi was wearing the exact same sweater that they just bought for 58 cents. The McEvoys even found Lombardi’s name written inside the sweater. After getting the sweater authenticated, the McEvoys sold it for $43,000. Now that doesn’t mean that you will be just as lucky looking for profitable things at thrift stores. However, it doesn’t hurt to try.

Here are some things you should look out for if you’re looking for valuable items to resell at thrift stores.

Vintage and Classic Board Games

One of the most profitable things at thrift stores is vintage board games from the 1960s, 1970s, 1980s, and 1990s. Real and authentic old-school board games are always extremely popular on the collectors’ market.

Board games were basically analog video games before the video game industry took over the world. Many collectors put a high value on the board games of their youth because of the high nostalgia factor.

For many vintage board game collectors, finding the board games of their youth is like a time machine to their childhood.

If you find a valuable board game, you can check its value or auction it on sites like BoardGameGeek.

You must understand the paradox of looking for valuable vintage board games in thrift shops; the most valuable board games prime for auction are in pristine and near unused condition.

Beloved board games are designed to be played hard and worn down. In the pre-video game era, buying multiple board games due to overuse was not an uncommon occurrence.

Before the onset of the pandemic, globes were used to teach students the borders, cultures, and expanse of the world. And globes are historical snapshot records of geopolitics, revolutions, and elections as well.

Whenever a new country is born, or when borders expand or recede, new globes for every educational institution in the world must be commissioned.

Think about it – there are late 19th century and 20th-century globes out there that list Persia, East and West Germany, Czechoslovakia, Ceylon, Sikkim, and Yugoslavia, countries that no longer exist, on its surfaces.

This website can help you date and authenticate globes you find in thrift stores.

Use common sense if you are worried about authenticity. If the globe looks too new or like a reproduction, it probably is not the real deal.

Vintage clothes are valuable in any decade. You may find the most profitable things at thrift stores are the clothes most other shoppers don’t recognize the value of as they shop.

You will have to research and visit many auction sites to find interested collectors. Or you may have to check out every high-scale vintage clothing store to see if they’re interested in buying your goods.

Keep in mind you may have to professionally clean the goods you collect. Also, be on the lookout for occupational hazard pests like bedbugs.

The record industry as we know isn’t dead, but it is definitely a shell of what it once was as a business. Need proof? You should go visit a CD store.

Most young people, the prime demographic for entertainment industries, prefer to stream music from a variety of online services.

However, the vinyl record collectors’ market has never been hotter. DJs, music producers, and vinyl record enthusiasts are always on the hunt for vinyl record gems to add to their collections.

And the most hardcore vinyl record collectors are always on the hunt for old-school record players. 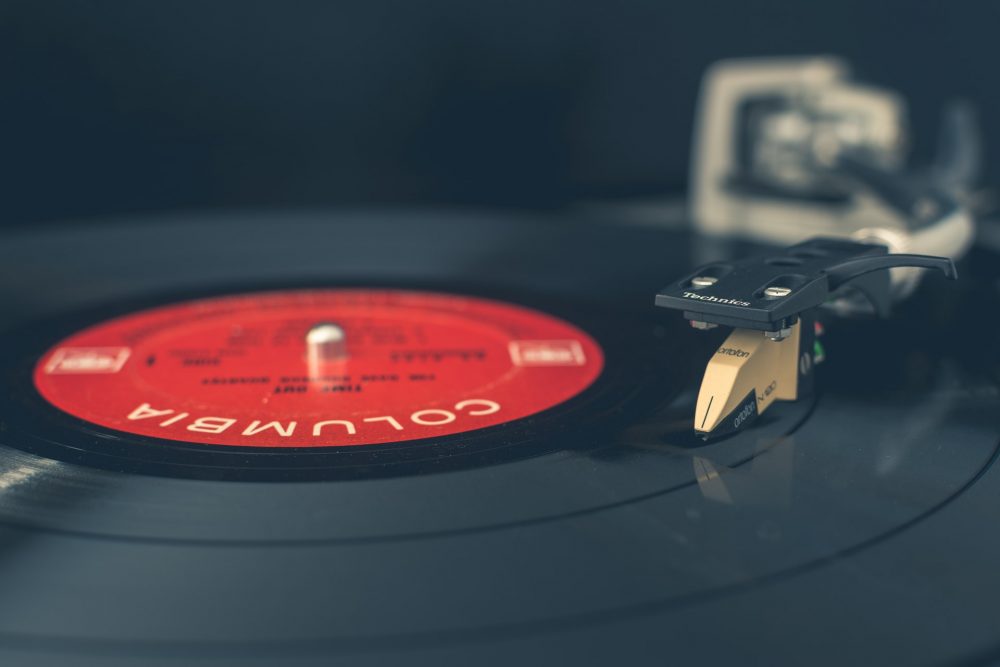 Just make sure that the vinyl records and record players you search for are aesthetically attractive and feature as many of its original accessories as possible.

Cell phone technology was originally first conceptualized in the 1930s. However, the world’s first commercially viable cell phone went on sale in 1983.

The cell phone of the 1980s and early 1990s were known as “brick phones” because they weighed almost two pounds. And these early prototype cell phones literally resembled a brick.

The world’s first cell phone, the Motorola DynaTAC, cost $4,000, which is $10,500 in today’s money. The brick cell phone is a relic of a bygone era, a prototype transition to the smart devices we take for granted today, and a valuable collector’s items.

If you see a brick cell phone at a thrift store, buy it. You never know what it might be worth on the open market.

Don’t just start buying things at random at thrift stores hoping to blunder into riches. Research the collectors’ market you plan on selling items to for profit.

10 Baby Items You Think You Need, But Really Don’t

These Cities Will Pay You to Relocate and Work

How Much Can You Earn as an Ice Cream Store Owner?