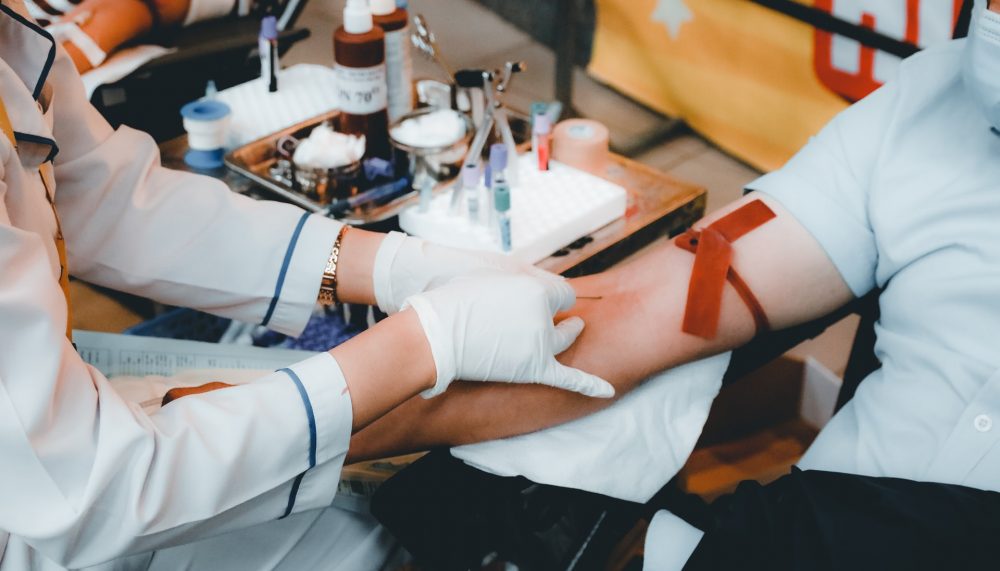 If there is anything Americans may need more of in 2021, it’s money. The average American has over $92,000 in debts. And if there is one thing that there is a lot of now, it’s an inability for people to find work due to rampant unemployment. But it is important to stay optimistic – there are always strange ways to make money.

What would you be willing to do to earn a little extra money, as long as it was legal? Do you have the discipline, physical health, emotional patience, or appreciation of the sacrifices you may endure employing strange ways to make money?

You have no idea how hard it was writing the preceding title with a straight face – and I’m a grown man. This is the name of the organization through which you can donate healthy poop for money – Poop with Purpose.

But donating poop for scientific research is a serious cause that is not a laughing matter. And it is one of the strangest of the strange ways to make money.

If you are healthy, willing to go through a rigorous screening process, ready to give stool samples multiple times a day at least three days a week, then you might be able to make $50 per donation.

So, if you gave a donation every day or every other day, you could make anywhere between $1,000 to $1,500 monthly. You could potentially make up to $18,000 annually donating your poop samples to science.

Don’t get too excited yet.

You must live in a specific city, you must be in peak physical health, and even then, the competition for these opportunities is fierce.

Less than 4% of people who apply to donate stool for scientific research are chosen. You may have an easier time being accepted into an Ivy League college than being chosen to donate stool.

Why Do Scientists Pay for Poop? 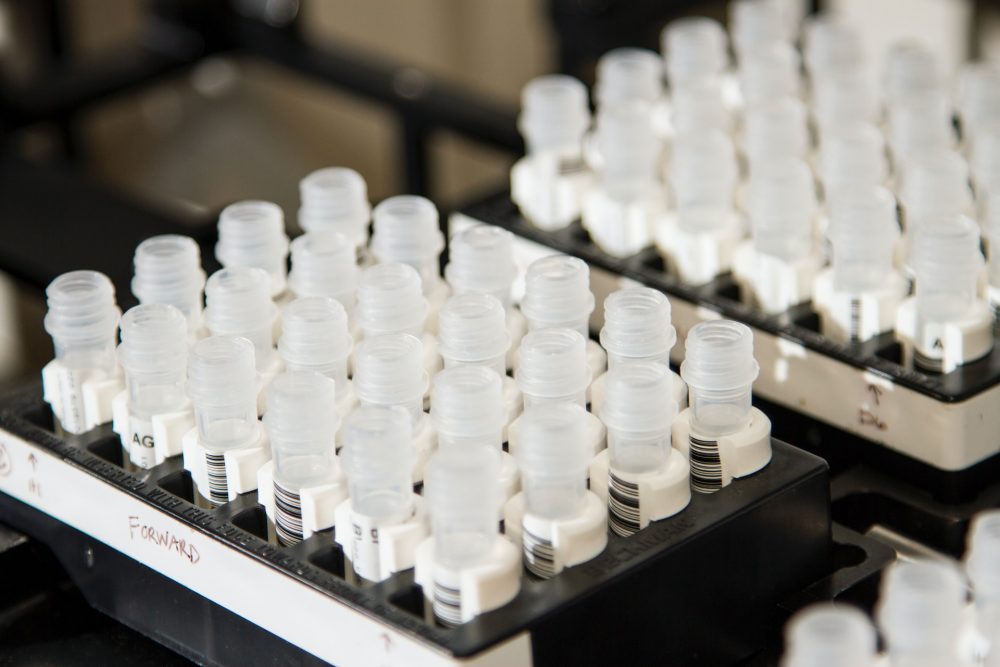 Your stomach and the digestive lining are full of trillions upon trillions of bacteria that digest and break down the food you digest. These bacteria are called the gut flora or microbiome.

The intestines and stomach can be adversely affected by a host of infections or ailments, sometimes with no possible cure or reprieve for victims. The “good” bacteria in your gut could be permanently overtaken by “bad” bacteria augmented by infections.

Even if you don’t die from C. diff or similar infections, you may have to contend with a lifetime of cramps, diarrhea, and disrupted digestion.

Scientists have discovered that fecal transplants, or bacteriotherapy, are the best way to deal with severe intestinal bacterial infections. A fecal sample from a very healthy person is transplanted into a sick person via endoscopy or sterile capsule. After transplantation, the healthy feces will multiply and overtake the harmful bacteria.

Sure, it sounds disgusting, but of the strange ways to make money, it’s legit.

The qualification process for Poop With Purpose is strict. You must be between the ages of 18 to 49 and in good health. And you will have to go through multiple health screening processes and give stool samples numerous times a week.

Finally, you will have to live in the Boston area to qualify. So, if you don’t mind moving to Boston for a year or two, you could make $18,000 annually selling poop samples for science.

One of the strange ways to make money is familiar to a lot of people – selling plasma.

Your plasma ferries the other components of blood throughout the body, aids in clotting, and performs many other functions. Whole blood is used for transfusions, and plasma is primarily studied and used by scientists and doctors to study and treat diseases.

Plasma can be used in transfusions. But plasma can also be used to develop medicines and therapies for rare and severe chronic diseases.

You can check this website to find plasma donation centers and facilities near you. 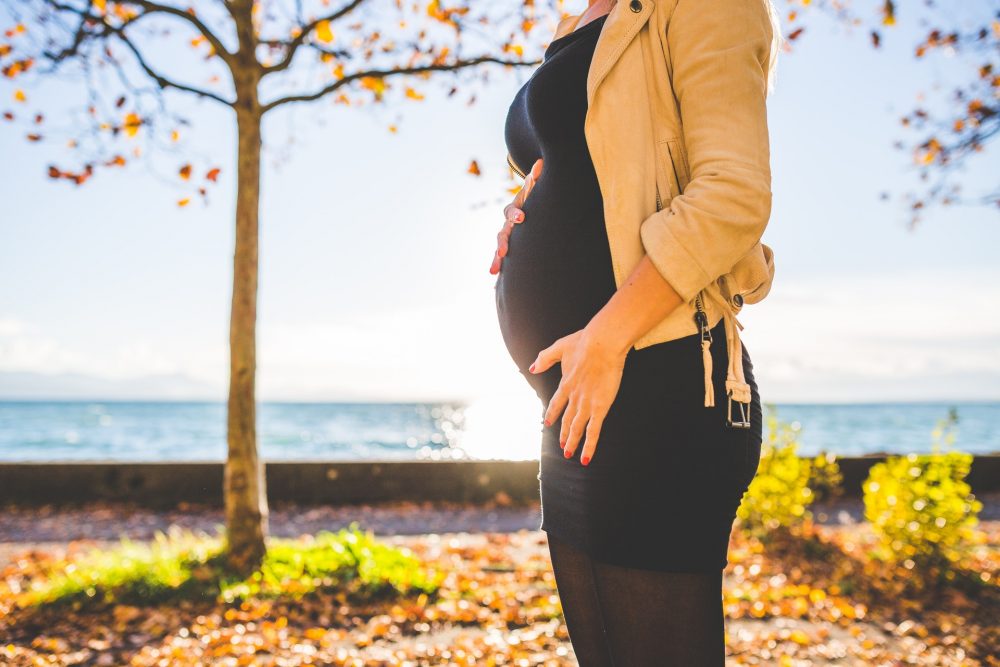 It’s one of the strange ways to make money, but it is also one of the most controversial. Acting as a pregnancy surrogate is not legal in every American state.

As a pregnancy surrogate, you can help people biologically unable to have children, or unable due to sexual orientation, have children.

However, this is not a decision you should make lightly or without the guidance of legal counsel. To put it bluntly, after nine months of gestating a life within your womb, you will give your newborn child to strangers to raise as their own.

Acting as a pregnancy surrogate is a lot easier said than done. It is a physically and emotionally taxing process. After signing legal paperwork, you can’t opt-out of the process. And even if you tried to, you could end up being sued for years, creating emotional and financial chaos for all involved,

Don’t act as a pregnancy surrogate unless you fully appreciate the consequences and secure legal counsel.

Think about the consequences, and the personals sacrifices you will endure, before you employ some strange ways to make money.

How to Get Rid of Old Furniture