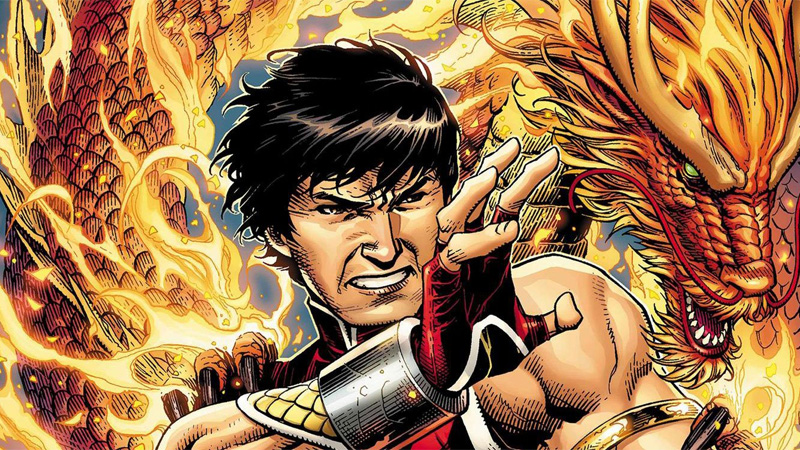 I think you should be a comic book fan. I grew up reading comic books. Understanding comic books, the eras they were published in, the storylines, and the characters will help you to understand why they are so precious to collectors.

If you are interested in collecting and selling valuable comic books, then you must understand your buying audience.

However, we are literally living through a pop culture shorthand moment in history. When I was a kid, and before 2008, to be considered a comic book fan, one actually had to read comic books.

Comic book fans were not cool before 2008. Reading hundreds of consecutive issues of a title, memorizing every minutia of a pivotal storyline, and recognizing an artist’s work with a passing glance was considered a badge of honor in the geek community. In that era, society at large viewed comic book readers as socially maladjusted, immature, and weird.

Just as weirdly, it has never been easier to become a comic book collector, relatively speaking. A decade ago, one should at least have been a fan to recognize the sentimental worth of a comic so as to monetize such knowledge for financial gain.

But now, all you have to do is wait for the next blockbuster comic book movie to come out, research the characters, and watch the collector’s market.

Don’t believe me? If you aren’t a comic book reader yet interested in collecting and investing, watch these titles in the future. 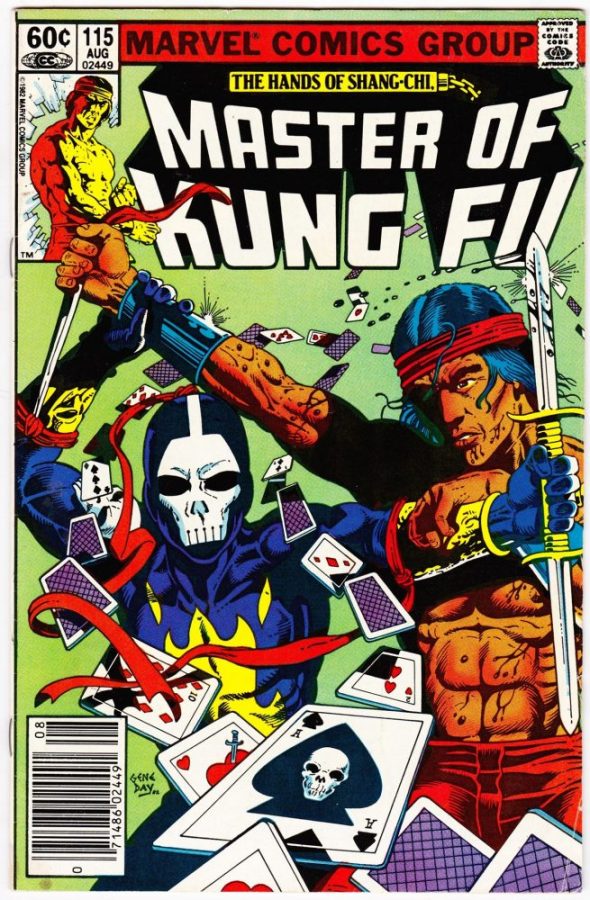 I have a near-complete run of this series. I have this exact issue!

And I recently called my brother, who now owns these comics, to let him know that value of some of these comics is about to skyrocket.

Shang Chi is an old Marvel comic book about a martial artist and super-agent who was modeled after Bruce Lee, a superstar actor and martial artist of the 1960s and 1970s.

The world was recently electrified by the release of the trailer for Shang Chi and the Legends of the Ten Rings. Shang Chi is not a new character – he was introduced in Marvel Comics in 1974. But he is a brand spanking new to a generation of non-comic book readers who love comic book movies.

However, this comic is the first appearance of Death Dealer, a minor character in the comics who has a major role in the upcoming film.

No one knows who the actor portraying Death Dealer in the film is yet, adding to the excitement and mystery.

If the film is a hit, who knows how much more valuable this comic may become. 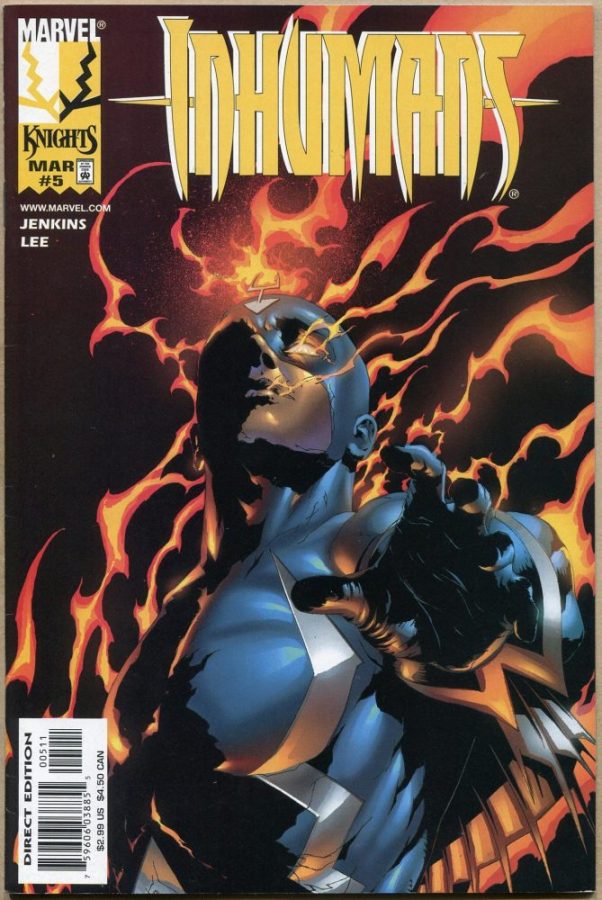 I have this comic too! I actually paused in the middle of writing this to message my brother on social media and make him aware.

Anyway, explaining the Inhumans to the uninitiated will take too long.

All you need to know is that this comic features the first appearance of the second Black Widow.

Scarlett Johansson immortalized the role of Natasha Romanov, the Black Widow in several MCU films. However, the character died in Avengers Endgame and her upcoming solo film is a prequel.

Inhumans #5 introduced Yelena Belova, who trained with Natasha in the Red Room, as the second Black Widow in the comic books. English actress Florence Pugh will portray Belova in the upcoming Black Widow film and will also appear in the upcoming Disney+ Hawkeye streaming series.

Rumor has it that Pugh will assume the title of the new Black Widow in the MCU sometime in the future.

One cannot deny that these comics, which weren’t that valuable a year ago, significantly increased in value due to the upcoming appearances of new characters in major MCU roles.

You don’t need to be a comic book reader to make some good comic book investments. You can pay attention to the trends and buzz attached to upcoming comic book projects.

But doing some research wouldn’t hurt. Nor actually becoming a comic book fan.