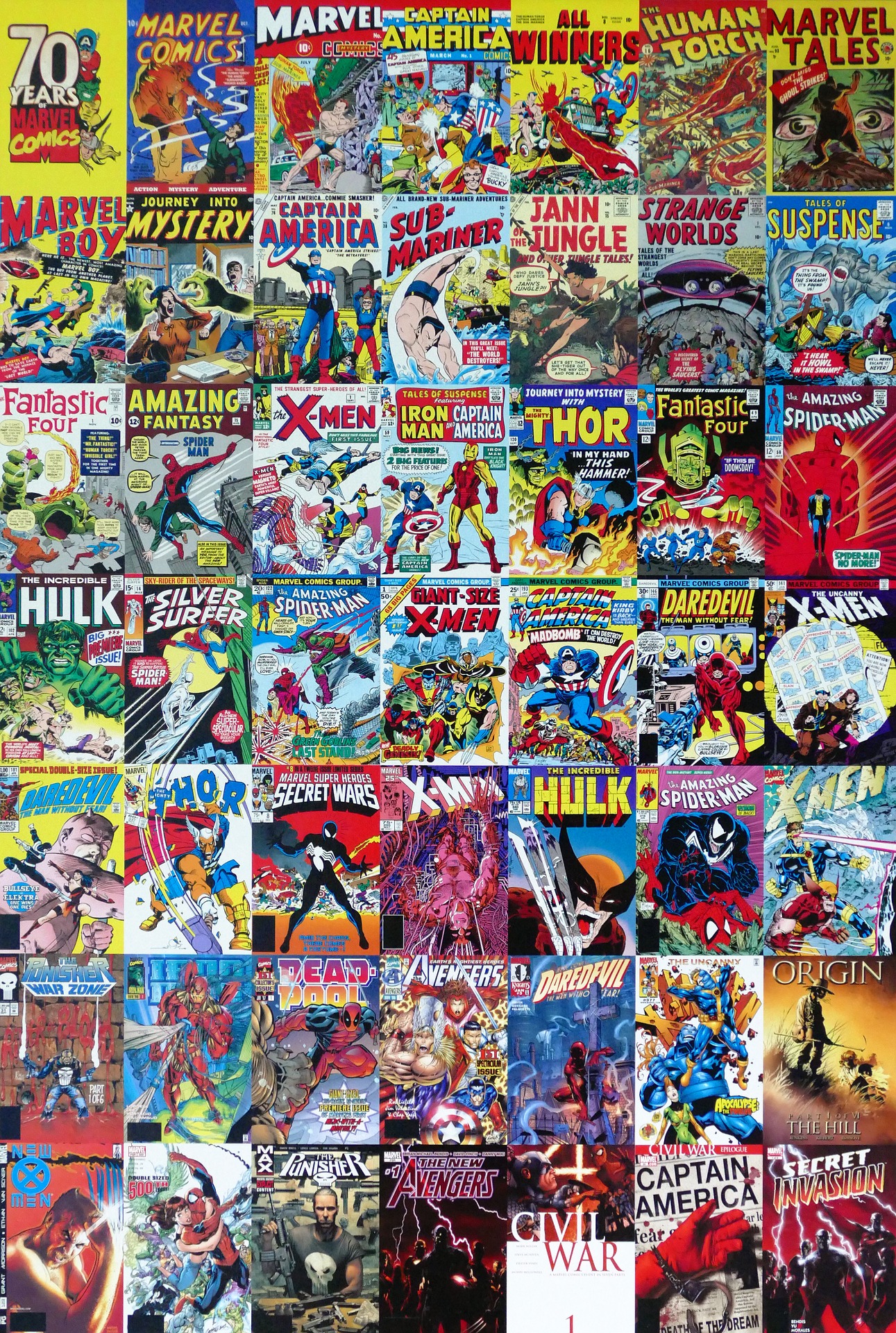 The most valuable comic books of the 1980s were published in the middle of two crucial ages for comic books; the second half of the Bronze Age and the dawn of the Modern Age.

During the Bronze Age, more comic books were produced that tackled topical issues that more mirrored the real world in lieu of the sillier and straightforward good-vs-evil stories of the Silver and Golden Ages.

The Modern Age of comics doubled down on mirroring the real world and depicting more violence. Also, the mass commercialization and merchandising of comic books become a fully viable industry in the 1980s.

Also, the 1980s saw the rise of independent comic publishers getting as much attention as the Big Two publishers, Marvel and DC comics.

So, if you want to know what the most valuable comic books are of the 1980s are, check these out. 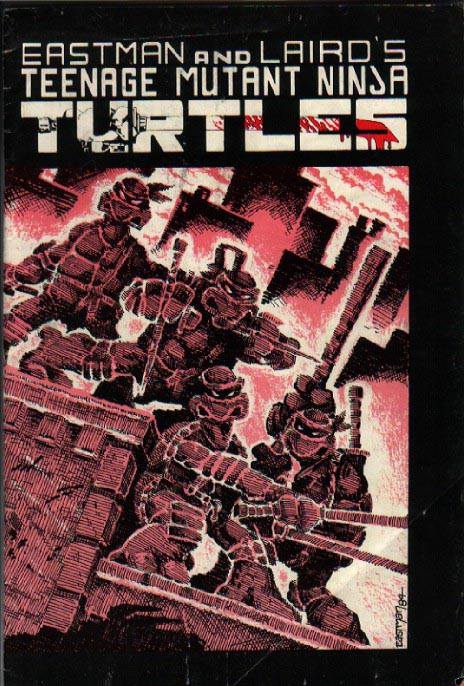 If you came of age in the 2000s, it can be easy to forget how the Teenage Mutant Ninja Turtles invaded the global pop culture consciousness in the 1980s and 1990s.

It’s one thing to take the ubiquity of TMNT for granted and another to see the meteoric rise of its popularity.

Teenage Mutant Ninja Turtles #1 was created and self-published by creators Kevin Eastman and Peter Laird in 1984.

They shopped the comic at a local comic book convention in New Hampshire where it was acquired by Mirage Studios.

The comic took off in popularity immediately. It’s about four pet turtles who were turned into anthropomorphized superhero ninjas by radioactive sludge and then trained by a rat named Splinter.

It is an understatement to say that TMNT were pop culture icons in the 1980s and 1990s. Everyone knew about them.

Each turtle was named after an artist from the Italian Renaissance, they were ninjas, and they love pizza. You could not escape the 1980s or 1990s without being bombarded with TMNT-related merchandising.

The first animated series, the first of several that are still being produced to this day, was produced in 1987. There have been five TMNT live action motion pictures.

Consider, the first TMNT movie was produced just 6-years after TMNT #1 was printed! The last two TMNT films were produced within the last decade.

Although these films were not critical successes, a sixth film, a new reboot, is currently being produced.

It is an ultra-rare copy in pristine condition. This comic is supposedly one of the original 3,200 copies form the first printing. 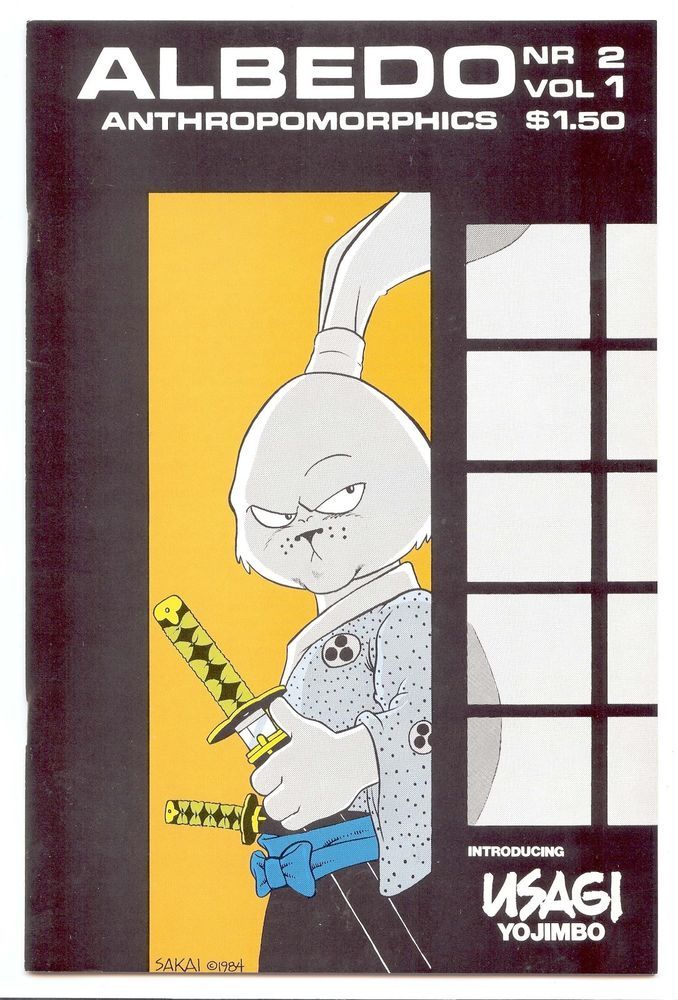 Unless there was something in the water in the 1980s we don’t know about, it’s hard to explain exactly why anthropomorphic comic book heroes were so popular then.

There are not many Bronze Age comic books published in the 1980s that have sold at auction over the $30,00 price mark. TMNT #1 and Albedo Anthropomorphics #2, or Albedo #2, accomplished that feat.

Usagi Yojimbo roughly translates to, “Rabbit Bodyguard.” Imagine Ronin-style comic book stories featuring an anthropomorphic rabbit samurai and you get the gist of it.

Usagi Yojimbo was created by Stan Sakai. The stories are set in Edo-period Japan. Usagi Yojimbo comic books are still published to this day via independent publishers. 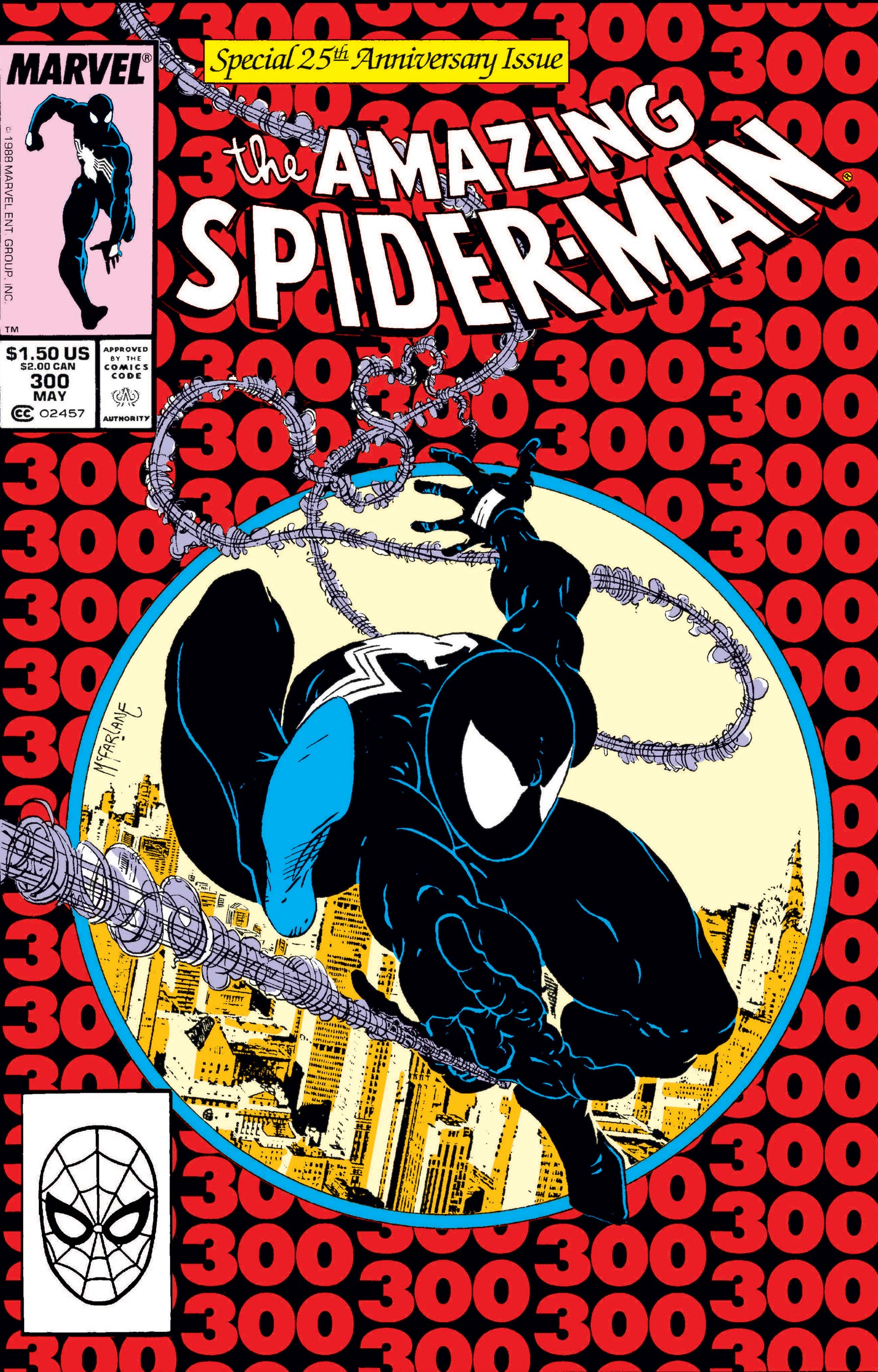 In 2018, a live-action film based on the comic book character Venom was released starring Tom Hardy as Eddie Brock.

Though not a critical success, the film made almost $860 million worldwide. The sequel is being developed right now.

Most non-comic reading fans of the character know Venom as an anti-hero. Or, a hero that is deeply and morally flawed. Some anti-heroes began as villain and change their ways. This is the case with Venom.

To fully explain the value of Amazing Spider-Man #300, the first appearance of Venom, we need to explain the convoluted history of the black-colored Spider-Man outfit.

Mystery of the Multiple Origins

Spider-Man, and his iconic red and blue costume first appeared in Amazing Fantasy #15 in 1962. His costume didn’t change much aesthetically until Amazing Spider-Man #252 in May 1984.

In that issue, Peter Parker comes into contact with a black substance, a, “symbiote,” from outer space that bonds with him. It turns his costume into the iconic black and white costume.

For some reason, different variations of this origin also occur in Marvel Team-Up #141 and Spectacular Spider-Man #60. Both issues were also published in 1984.

A fourth origin story for the symbiote, which became official comic- book canon, occurs in Secret Wars #8 published in December 1984.

Spider-Man is on an alien planet where superheroes and villains must battle at the whims of a mad alien. After his costume is ripped, Spider-Man uses a device of alien origin that he thinks will repair his costume.

The device releases the black-colored symbiote which spreads over Parker’s body and transforms into the black costume.

In subsequent stories, readers learn that the symbiote is a malevolent alien parasite that physically bonds to its host.

The symbiote amplifies the subconscious and negative emotional instincts of the host in uncontrollable ways.

The more that Spider-Man bonded with the symbiote, the more likely the bonding would become permanent.

Amazing Spider-Man #300 is the first appearance of Eddie Brock and Venom. Brock, a journalist, is professionally ostracized by an error that is publicly corrected by Peter Parker.

Meanwhile, Parker finally separates himself from the symbiote. It was aggressively making him a more violent version of himself.

Brock, nearly insane with fury, jealousy, and regret, bonds with the symbiote which thereafter recognizes itself as Venom. The symbiote and Brock essentially become a new being.

In the 1980s and 1990s, Venom was Spider-Man’s deadliest enemy. Today, Venom is known as an ally to Spider-Man and an anti-hero.

As you will notice is my next articles on this subject, comic books published in the Modern Age do not necessarily have the relative collector value of those published in the Golden or Silver or early Bronze Age eras.

They are not as rare. Even if they are rare, they are only 30+ years old. The first comic book appearances of Superman and Batman occurred in 1938 and 1939 respectively.

Time and growing collector interest creates demand. In decades to come, the comics on this list will be in greater demand.

Tags: Most Valuable Comic Books of the 1980s