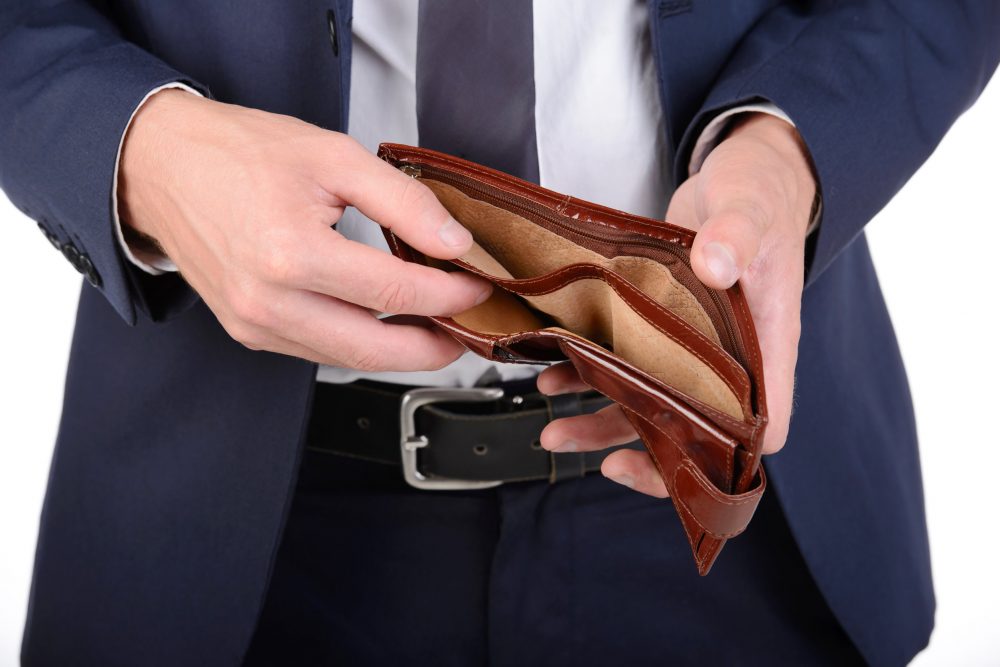 Contrary to popular belief, it is an expensive endeavor to stay poor.

People are who are financially illiterate, generate debt to make money, and don’t consider their own financial futures.

Some people in the world are born into poverty through no fault of their own.

But many people create their own financial problems through ignorance and bad habits.

Playing the lottery is a waste of time and money. The average American spends $1,040 annually on lottery tickets with nothing to show for it.

You could probably think of many more things to do with an extra $1,000 annually than waste them on lottery tickets.

But many people do win the lottery, and then they end up broke.

The people who budget $1,000 annually on lottery tickets are usually financially illiterate, don’t have household budgets, and don’t have a financial plan for what to do if they win.

Most of the people who win lotteries go bankrupt within five years. Earning instant wealth can be traumatic for some lottery winners. They splurge on luxury items, like houses and cars, without considering taxes and maintenance costs. Or they lose money giving it away since most are inundated with pleas of help from families and strangers.

If you ever win the lottery, make sure you have a financial maintenance plan in place. Otherwise, you will lose it all after winning it.

This is basically the same problem as winning the lottery.

An inheritance is not an income. And after taxation, the value of the inheritance can lessen substantially.

Most people who get an inheritance upgrade their lifestyles and spend frivolously until the inheritance is gone.

You wouldn’t buy something you couldn’t afford, would you? So, why would you enable a family member or friend to co-opt your good credit to do the same?

Most people who need a cosigner are not financially literate, responsible, or ready for the loan they desire. And if they default on the loan, you will have to pay it back. Your credit score will take a hit. And the financial lender could even sue you.

26% of cosigners say they regretted cosigning a loan. Moreover, the relationship with the person they cosigned for was damaged or destroyed.

If you do cosign for a loan, stay in touch with the lender and be apprised of the repayment schedule. It’s your business too.

50 Cent’s best album is called “Get Rich or Die Tryin’.” Unfortunately, that phrase is the mantra for people who don’t know what they are doing when they start a business.

You must study the business market you want to operate in when starting a business. And you should know who your consumer will be and why they would patronize you over the competition.

There are many factors to consider when launching a business.

Starting a business can cost anywhere between $2,000 to a few million depending on the scale of the enterprise.

Wanting to be viewed as an entrepreneur more than actually being one is a quick way to go broke. Acquire the counsel of business owners, lawyers, and financial advisors before you open a business.