One of the funniest quotes I have ever seen on car ownership is “never lend a car to anyone who is a friend or blood relative.” Perhaps “funny,” is not the right term to use, but it is extremely an extremely apt term to use. Not much good will come from freely lending money to friends and relatives. The financial responsibility to own a car is an awesome one. And if you can’t even afford to buy a car, then chances are you won’t be able to financially maintain one. And if you are co-signing a car for a friend or a relative, chances are better than good you just bought your friend or relative a car.

The average cost of s new car is almost $40,000. Consumer Reports says that after adjusting for inflation, the cost of a new car is actually lower now than 20 years ago.

Since the coronavirus pandemic wrecked the domestic and international economies, most Americans have taken to buying used cars. The average cost of a used car is now $23,000. And most Americans are now buying a used car instead of a new one.

However, the best way to get by in life is to learn how to get by on your own. Co-signing a car for a friend or relative is just asking for trouble. You will help create a financial mess for someone else that you will pay the price for cleaning up.

Co-Signing a Car for a Friend or Relative

Before we list all of the reasons why co-signing a car for a friend or relative is a bad idea, let’s explain the process.

When you agree to co-sign for an auto loan, you are allowing your good credit to be co-opted by the co-signee for the loan to be finalized.

Applying for a car loan is a process that is just as exhaustive as any other loan application process. You need a good credit history, a stable and verifiable employment history, and an optimal debt-to-income ratio to be approved for a car loan.

Your debt-to-income ratio should be less than 30%. This means that less than 30% of your income should be dedicated to paying your bills. If you can’t pay your bills efficiently, how can you take on another expense like a car loan?

In such situations, many car loan agents will sign a high-risk applicant if they have a co-signer. To put it simply, if the primary signee stops paying for the car loan, you as the co-signer become fully responsible for paying the car loan.

Co-signing a car for a friend or relative has become a very common practice. Over one out of every six American adults have acted as a co-signer at least once in their lifetime. And over 51% of all car loan application processes involve a co-signer.

Now that you understand how co-signing works, here is why co-signing a car for a friend or relative will bring you nothing but trouble.

Over 26% of people who co-signed for a car loan said that the process destroyed the relationship they enjoyed with the friend or relative beforehand.

The thing that most people don’t appreciate about new car ownership is that the more you drive a car, the more money you must put into it. It can cost over $8,500 annually to pay the maintenance costs to drive an average sedan.

And if you can’t afford to buy a car in the first place, how can you handle annual maintenance payments?

Young people, and financially irresponsible people, usually only think of acquiring the car, not how to pay for it. So, when a friend or relative asks you to co-sign for them they are using you, wittingly or otherwise, as a steppingstone for something they want. 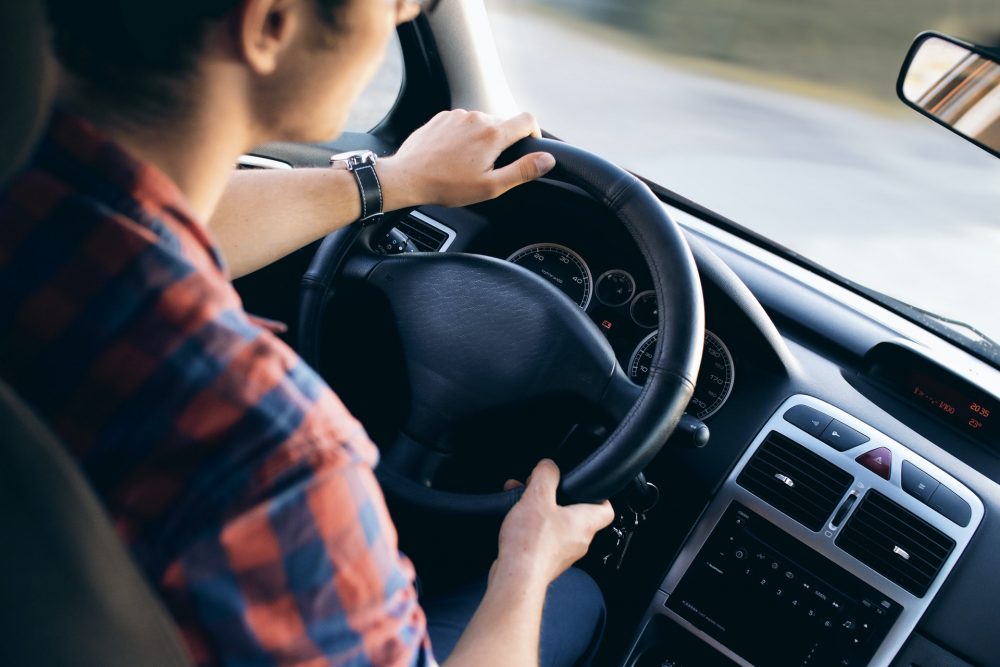 Your friend or relative is not considering the consequences that you will face if they don’t keep up their end of the deal. They probably have never considered it.

And their non-consideration of your potential consequences is borne of malice, immaturity, or indifference – whichever option is the worst choice is up to you to decide.

And once you realize that you were being used to achieve a goal, while you only had good intentions, it will irrevocably change the relationship dynamic. Or completely destroy it.

It is much cheaper to just refuse to co-sign the loan and encourage your friend or relative to save money and get their personal finances in order.

If your friend or relative misses a payment, then both of your credit scores could take a hit.

And if your friend or relative completely defaults, then the hit on your credit history will be worse.

You could be denied a credit card in the future, or be forced to pay higher interest rates because you acted as a co-signer.

You Are Legally Responsible for the Car Loan

If your friend or relative missed too many loan payments or defaults on the car loan completely, then you become 100% responsible to pay it.

Be dispassionate during your considerations. Would you consider co-signing a car loan for anyone who wasn’t related to you?

And what would do if your friend or relative defaulted and you had to pay? Have you checked over your finances to prepare for that eventuality? And why do you have to make such financial precautions for a friend or relative who is too financially irresponsible to buy a car on their own?

You Could Be Sued

If your friend or relative defaults on the car loan you could be sued by the loan officer to get their money back.

And if you encounter financial difficulty and develop problems paying back the loan, you could be sued.

Co-Signing a Car for a Friend or Relative

If co-signing a car for a friend or relative is something you want to do, make sure you do it on your terms.

You can ask the lender to send you copies of the primary borrower’s monthly statement. You have a right to that data, and you can get a heads up if payments are missed. 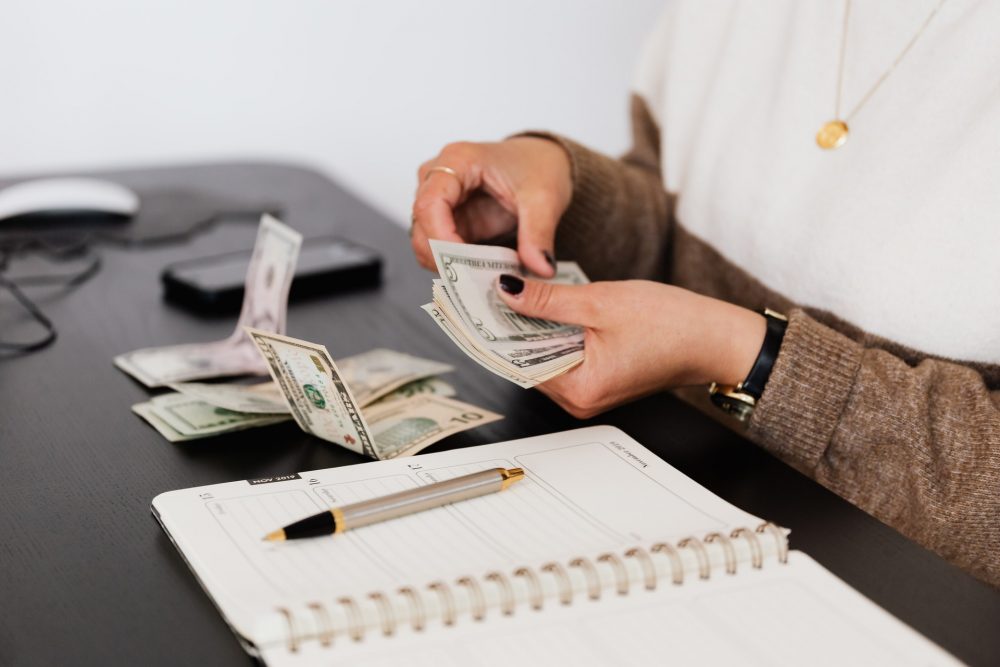 Place conditions on your involvement. Your friend or relative should have a job, develop a budget, and open a savings account. And they should inform you of their repayment schedule and stick to it.

There is no such thing as a free lunch – even for a friend or relative.

Co-signing for a car loan could adversely affect your life and personal finances. Your friend or relative should appreciate the seriousness of your involvement. After all, they can escape all legal responsibility for the loan if they wanted or experienced unforeseen adversity in the future.

Your best bet is to decline acting as a co-signer. But if you do, make sure that you do it on your terms and you are always apprised of the repayment schedule.

How To Buy A Used Car And Not Get Ripped Off