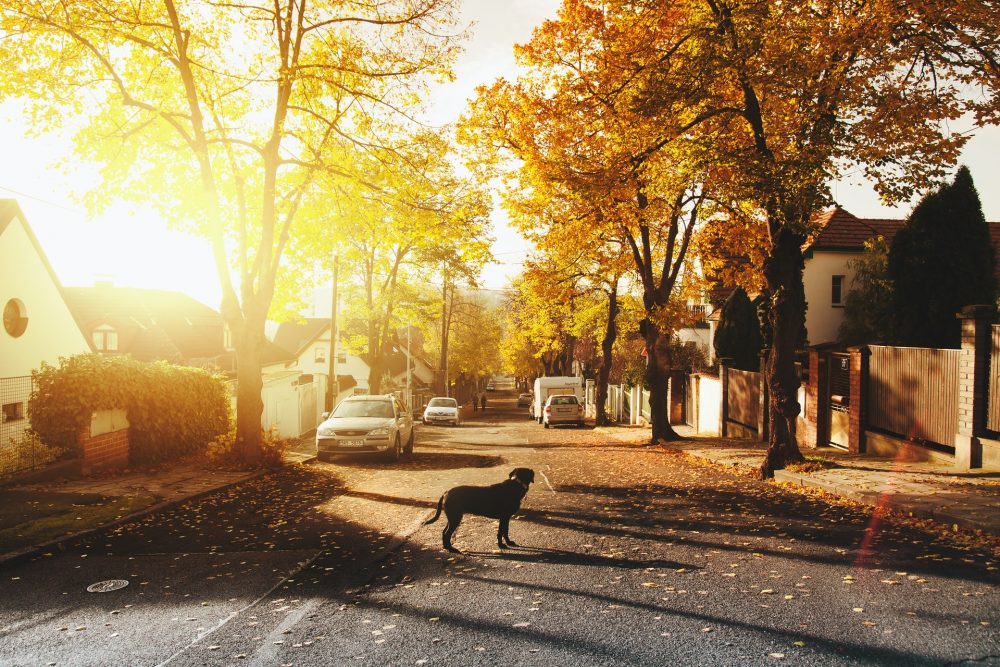 They say that your life story only truly begins when you buy a home. A home is where you can start a family, amass assets, and make beloved life memories. Owning a home can also mean the long-term accumulation of debt. Or it could mean swapping the familiarity of your hometown to adjust to life in a new city or suburban locale. If you could afford a $200,000 home, where would you live, in the city or suburbs?

There are many things you should consider before you answer that question.

If you buy a $200,000 home in a city, you will have a higher cost of living expenses to deal with. Crime is usually higher in urban locales. And paradoxically, you may feel lonelier in a large, population-dense city.

If you own a $200,000 home in a suburb, your cost of living could be lower relative to living in a city. However, you could end up living in a remote area which brings its own set of additional costs.

The aesthetic and maintenance upkeep required in owning a $200,000 home in the city or suburbs is different.

Let’s start by discussing the actual average cost of a new home in the United States.

The American housing market seems to be experiencing boom times since Covid-19 lockdowns have been lifted. The typical price of a new home is about double what it would have cost a decade ago.

This is not to imply that you should now start considering paying $400,000 for a new home. The real estate market has many $200,000 homes that you can choose from in many states.

However, you have to decide which locale you would like to own a $200,000 home, in the city or in the suburbs.

Each location has its shares of benefits and drawbacks.

But before we get into all of that, let’s discuss the difference between a city and a suburb.

Difference Between a City and Suburb

A city is a densely populated urban hub and economic center. You will find huge populations, municipal, administration, and business centers, busy city life, and noise in a city.

A suburb is an outlying area that is located around or near a city. While you will also find city offices and businesses in a suburb, a suburb mainly exists to house a large residential population.

Suburbs are usually located in remote areas, so you will probably need a car to go anywhere.

It is important to remember that a $200,000 home in a city and in a suburb are not alike. When it comes to the cost-of-living standards, you may as well choose between two planets when choosing between the two.

Unless you are thinking about living in a small-scale city, you won’t be able to afford most homes located in New York City.

In New York City or New Jersey, it may cost half a million.

Want to live in San Jose, California? You are going to pay $1.2 million for a new home.

The point is that if you want to buy a $200,000 home in a large city, you will be lucky to score a decent fixer-upper located in economic cold-spots in the city. And if you are going to buy a fixer-upper, you may be buying a money pit in need of extensive repairs.

Or you may also be able to score a small condo in the city for that amount.

And you will have to deal with higher maintenance costs, property taxes, and so on.

Suppose you wanted to move to a small suburb in upstate N.Y., or in Kentucky, Texas, Ohio, Indiana, Illinois, Michigan, Missouri, and several other states. In that case, you could buy a nice-sized home for $200,000.

Some of these homes have two to five bedrooms, multiple bathrooms, and scenic front yards and back yards.

However, living in the suburbs can have its drawbacks. You will always see the same people. You will probably live in a remote area and need a car to get anywhere.

And you may have to pay for other kinds of utilities. Since your suburban home may not be linked to the extensive sewer system of a big city, you probably have to pay for septic system maintenance.

Which Should You Choose?

You shouldn’t choose where to live based on the recommendations of an article. There are just too many factors to consider.

Here is a living wage calculator developed by MIT. It can help you decide what city to live in based on your salary and the number of family members. And this calculator considers the living wage or the amount of money you need to live comfortably, along with standard minimum wage rates.

It’s one thing to pick a price range to buy a home, like $200,000. But you need to consider the local cost of living standards and all related ancillary costs related to owning the home.

Whether you live in a suburb or city is your call. Just make sure to do enough research beforehand so that it’s the right call.