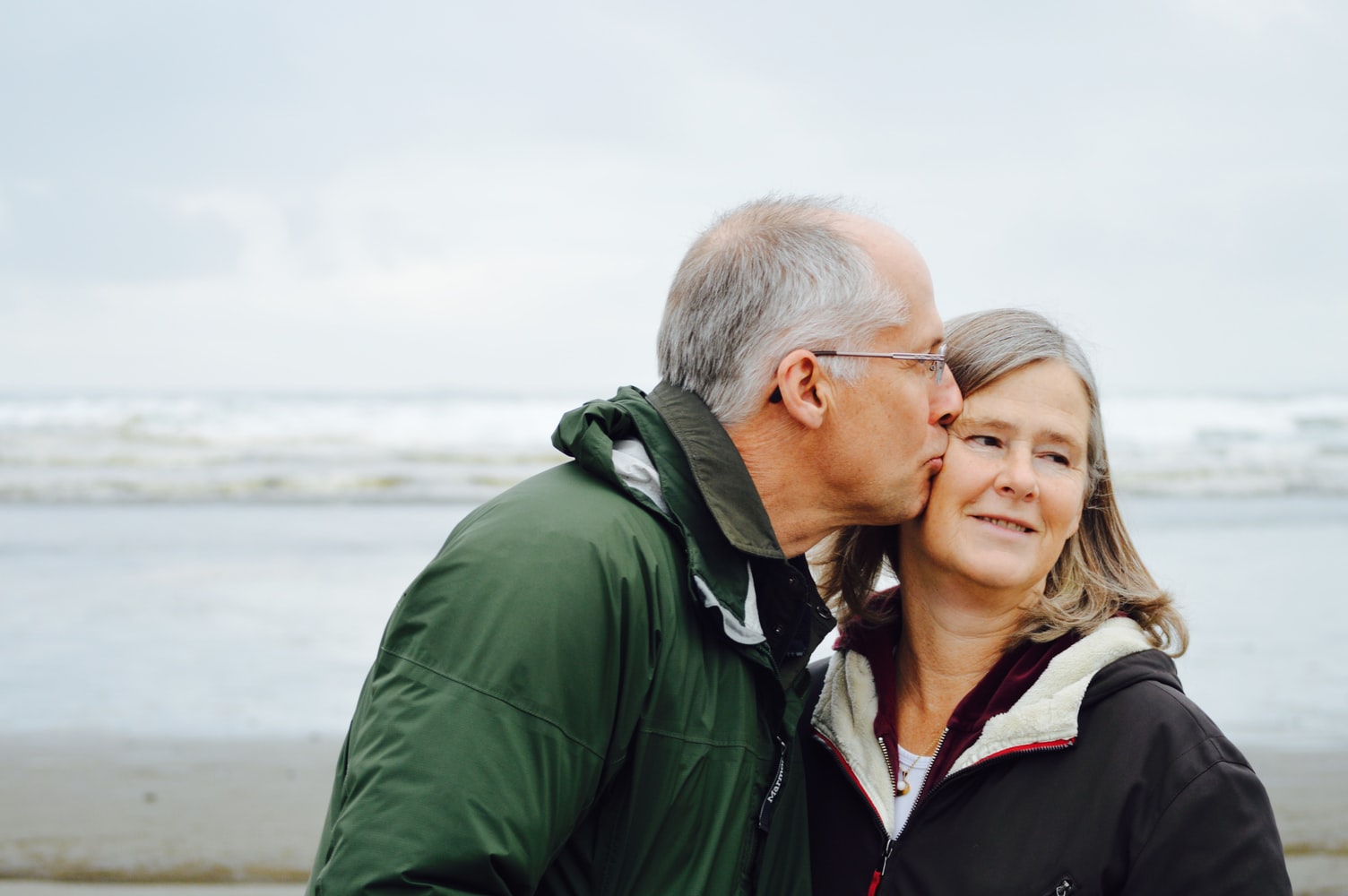 It’s going to bite me right on the rear end one day with its sharpened teeth and aggressively implied, “I told you so!”-ism of righteous justification – constantly procrastinating instead of planning my retirement.

Yes. It is a problem that you and I should be worried about.

Who worries about retirement? Ever? Except perhaps, people who can actually afford to retire anyway.

That isn’t an exaggeration of fact either, (although it might still count as outright procrastination).

Over 40% of Americans couldn’t pay $400 to cover an unexpected financial emergency that hit them.

Think about that. About 40% of Americans don’t have a spare $400 available. Many don’t even have bank accounts.

How can one worry about retirement, which is essentially a budget plan for a potential, future elderly existence (major emphasis on, “potential”) in lieu of worrying about the ever-present and traumatic financial stresses of the present? 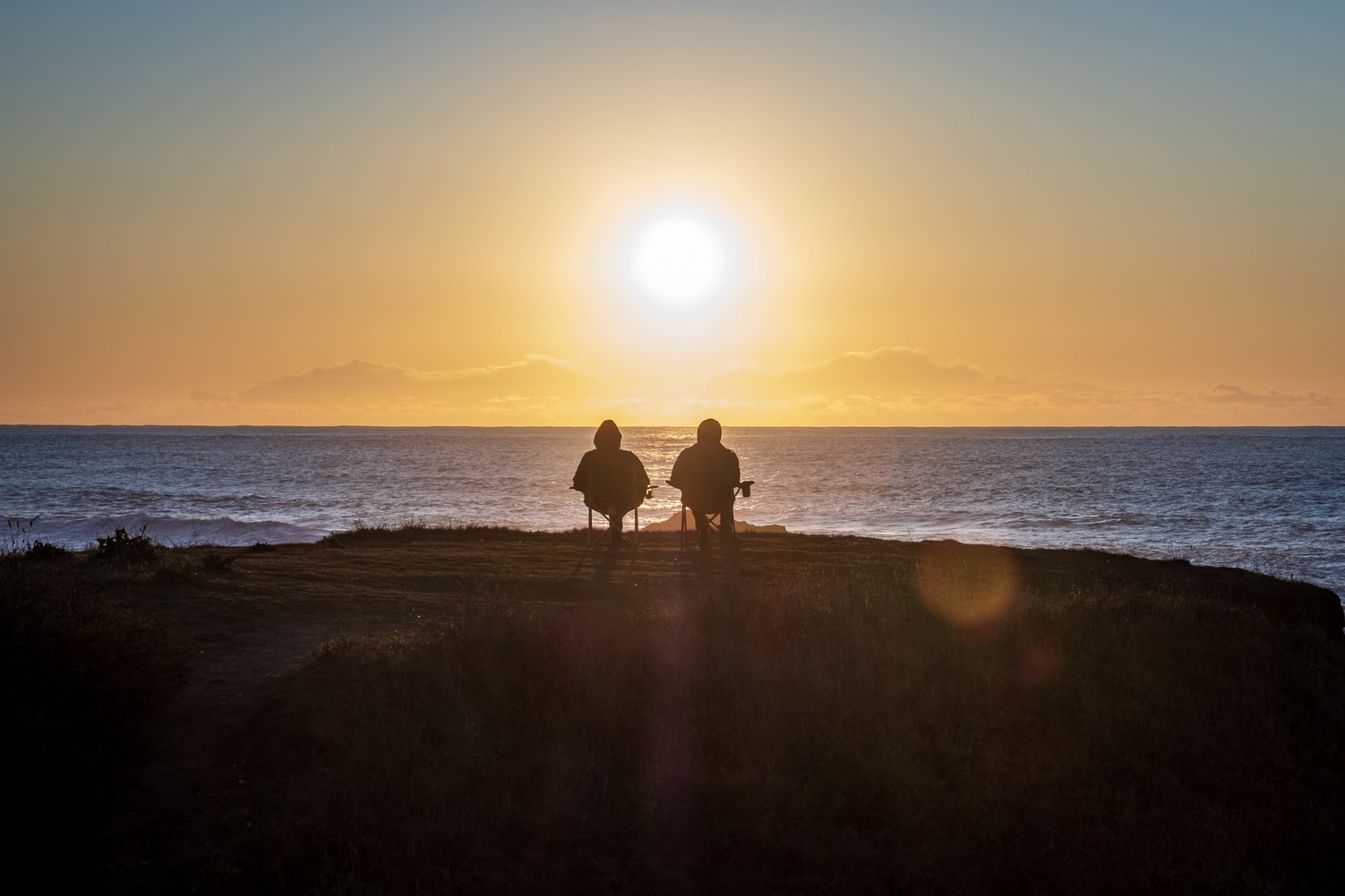 Retirement only looks this idyllic in retirement-related financial commercials on cable TV channels.

Well, this is a case where people like you sincerely need to learn how to chew gum and walk simultaneously. (What an odd saying – I do hear it a lot on the cable news networks, however).

Most people never think about their inevitable retirement until they have no choice.

And people tend to only do the right thing when they have no other good options left.

Or, when they run out of time, which is a commodity that we believe is inexhaustible in youth.

Retirement planning is just financially planning where you want to live for the rest of your life post retirement.

So, why not live somewhere in the world where an entry-level salary would be sufficient to live relative to local currency exchange rates.

OK, Paris or London might not make the list. But there are other safe and affordable alternatives.

Right now, a third of all Americans have nothing saved for their inevitable retirements. Over 50% have less than $10,000 saved for it, which is better than nothing, but not much of a start either.

And you might want to forget the $1 million rule. It’s 2020 after all. According to some experts, you might need about $3 million dollars to successfully budget your post-retirement cost of living expenses throughout its entirety.

Depending on the cost of living expenses, that number can be as high as $5 million.

Remember, retirement is nothing but a monthly and annual budget plan for living during post-retirement.

The annual cost of living expense to live in most medium-sized American cities is $40,000.

And, that’s not taking into account the astronomical cost of living expenses of living in the larger, metropolitan cities.

So, long story made shorter, where in the world could you imagine yourself living the rest of your life, very comfortably, on $2,000 monthly?

Here are some ideas. 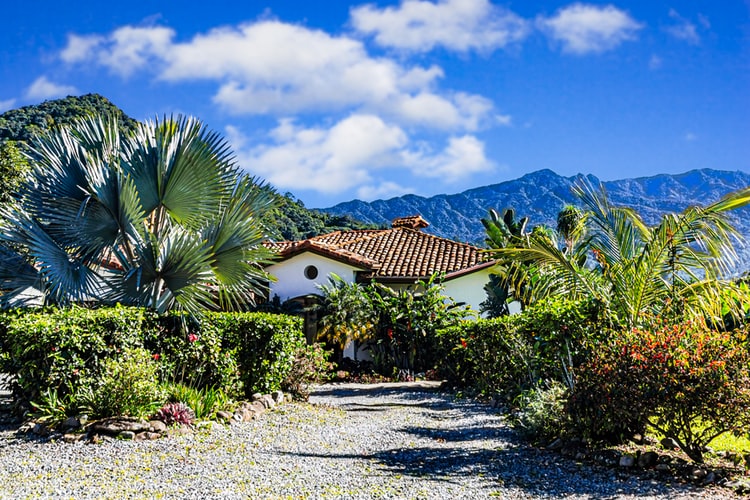 Panama’s economic interests are so closely aligned with those of the United States, and the international commerce generated by the Panama Canal, that American dollars are viable currency within the country.

Another interest fact is that one full unit of Panamanian currency is called a, “Balboa,” named after Panamanian explorer Vasco Núñez de Balboa. 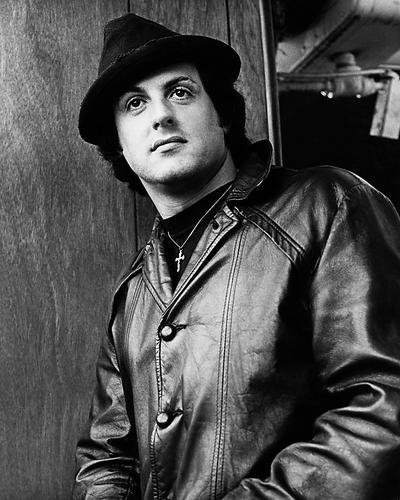 No – not that Balboa – but wouldn’t it be cool to see that pic centered on currency?

Life in Panama is not cheap relative to other countries in Central America but is affordable if you keep your cost of living standards low. 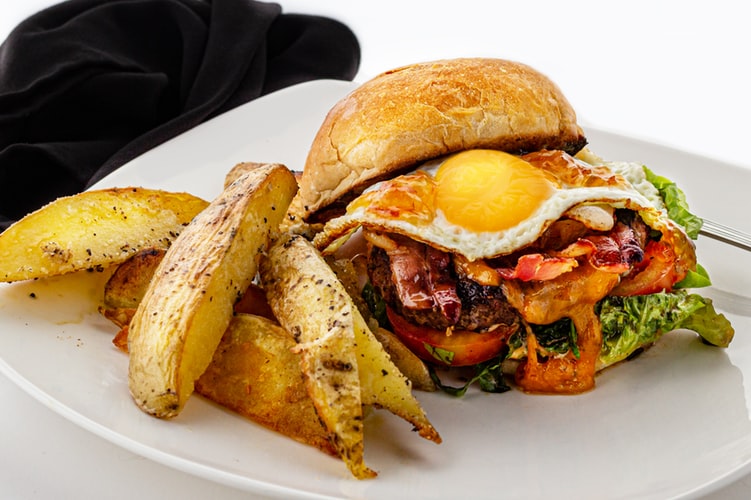 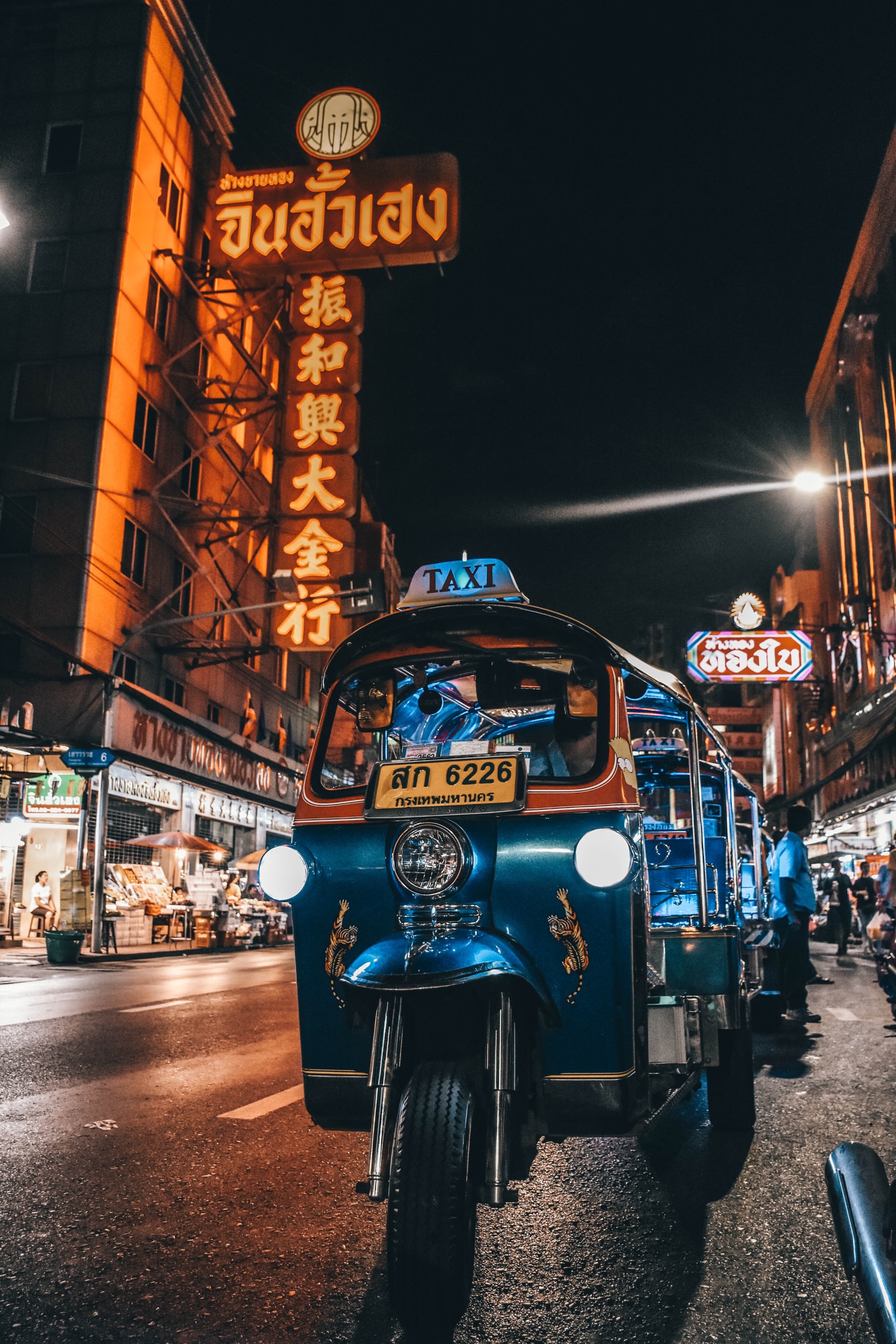 Thailand, an Asian country that was never colonized by the ancient European colonialists, retains an authentically official cultural and patriotic patina that is hard to find in colonized countries.

That being said, this popular tourist destination is also a magnet for Westerner expatriates. If you chose to live here in post-retirement, you won’t be culturally lonely by any means.

Thailand is tropically humid, warm, and doesn’t feature any exceptionally cold winters. That means it will always be the right time for exploring and sightseeing in Thailand.

You could dedicate time for humanitarian or volunteering endeavors to aid disadvantaged locals. Or, you can indulge in sightseeing excursions to cities like Chiang Mai, Bangkok, or Hua Hin.

Cost of living expenses are extremely low and there is a reliable, modernized health care system for your access (relative to nearby countries anyway).

You could actually live here for $1,500 monthly under the right circumstances if you budget carefully. But aim for living on $2,000 monthly or more to live comfortably.

Airplane flights to Thailand are incredibly cheap during off-peak travel months. It won’t be expensive for you to visit America annually or bi-annually when homesick.

Expatriate post-retirement living is not something that you should attempt by leaping before looking.

Conduct several test visits to potential countries so you can imagine yourself living out your twilight years there.

Think about the cultural sacrifices you’ll must make.

For example, it’ll will enhance your independence to learn the local language and customs.

The weather will be different. Your views on local politics might be unappreciated by the locals or get you in trouble if there is local, civil unrest.

The local, modernized health care system will not compare to the one you are leaving behind.

Concepts like 24-hour convenience stores are not as ubiquitous in practice as they are in the United States. That is a convenience you may have to learn to live without.

Also, the regular tax and visa application requirements could be expensive and/or annoying to deal with.

Still, in lieu of trying to save $3 million dollars for your retirement, finding a suitable foreign city to live life on your own terms, on an entry-level salary equivalent, may be the next best option.

How To Plan For a Working Semi-Retirement

Make Your Savings Last By Planning Your Retirement Right