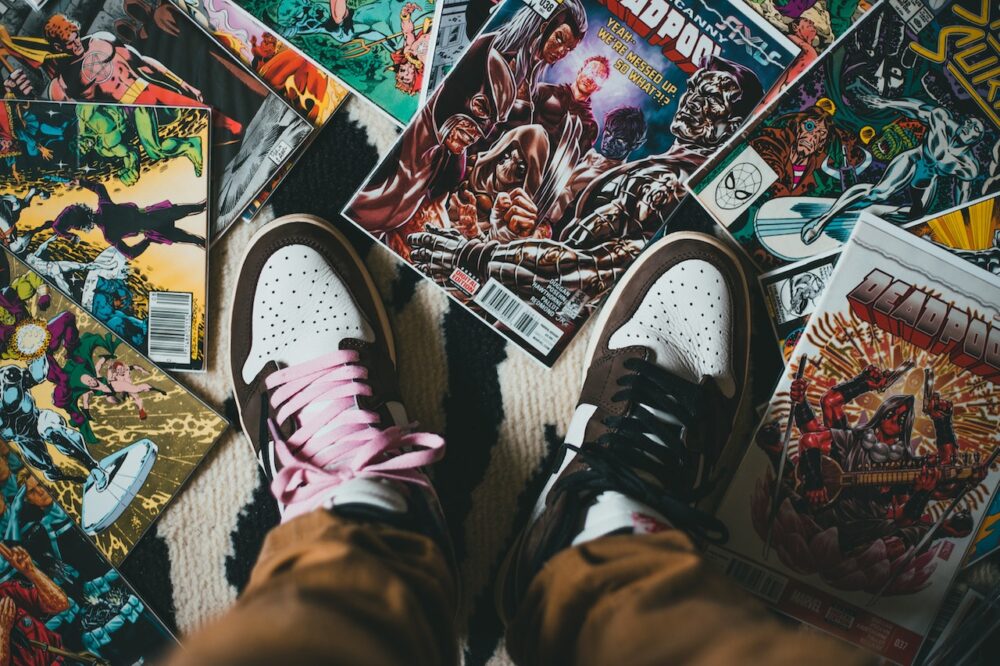 I get very pleased whenever I get reader comments. It tells me that my columns are reaching people and are impactful enough to elicit responses in the comments section. But reader comments also show me that people see what they want to believe and hear what they want to hear, no matter what. I’ve been writing about valuable comic books lately, impressing the caveat that it’s hard to stumble upon them. But people want to know how much does it cost to get a comic book graded.

However, before getting the answer to that question, you should have a good idea of whether your comic book in question is even worth getting graded.

The commenter in question asked me how they could go about getting some random comics that they found in their home evaluated and graded.

I was happy to answer, but I was also careful to advise the commenter to not readily assume that the old batch of comic books that they happened upon were valuable enough to be sold on the collectors market.

I advised them to get their comic books professionally evaluated and graded by comic book graders.

How Much Does It Cost To Get a Comic Book Graded? (The Evaluation Stage)

Comic book graders and appraisers are professional evaluators of valuable, collectible comic books. The only way for you to even get a collectibles buyer to have an interest in buying your comic book is to have it professionally graded.

And then I will offer you some advice on how to identify a valuable comic book before you take it to a comic book grader.

The point is that a comic book is not a hot and valuable collector’s item just because you want to believe such. Until you are 100% sure of its value, it is like waiting for a diamond expert to tell you whether you brought them a real diamond or a translucent zirconia rock for appraisal.

Ok. Let’s get this out of the way.

You may have seen on the news or heard about a collector who bought a valuable comic book for an insane amount of money.

For example, a collector bought a near-pristine copy of Action Comics #1 in April 2021 for $3.25 million. The copy was published in 1938 and features the first appearance of Superman.

It was the comic book that launched the so-called “Golden Age,” of superheroes. Action Comics #1 is also an extremely rare comic book; less than 100 copies of this comic probably exist today.

So, in our Antique Roadshow culture, people may see stories like that and see dollar sign symbols dancing around their heads.

Let’s speak in hypotheticals – let’s assume that you found some old comic books in your home and assume they might be valuable. How much does it cost to get a comic book graded?

Firstly, you need to find a comic book grading authority. There are companies like CGC, Heritage Auctions, or ComicsConnect that you can contact. These are the more famous comic book grading companies. You can email mail them your comic books to get them professionally graded and evaluated.

But you may have to deal with the ones closest to you. So, you may want o contact a local comic book company, collectibles broker, or lawyer to find a legitimate comic book grader near you.

How Can I Identify A Valuable Comic Book?

So now that you know how much it costs to get a comic book graded, you should at least be honest about going through the trouble in the first place.

How do you know if you have a valuable comic book on your hands?

There are many factors that you should be aware of before trying to find out how much does it cost to get a comic book graded.

Barring some exceptions, most comic books published after 1980 are not valuable. Yes, there are exceptions to this rule, but it is true. There was a comic book speculator market in the 1990s that almost destroyed the comic book industry.

Marvel Comics almost went out of business in the 1990s because of the speculator market. Speculators bought comics as fast as publishers printed them but soon realized that there were too many comics in the marketplace for them to be valuable in the future.

Is the comic stored in a comic book sleeve or slab? Comic books, especially comic books printed before the 1980s, were printed with cheap paper stock. Comic books left in the sun and the elements for years will become yellow and brittle to the touch.

When in doubt, go get it graded, but curb your enthusiasm. A comic book is not valuable just because you want it to be.