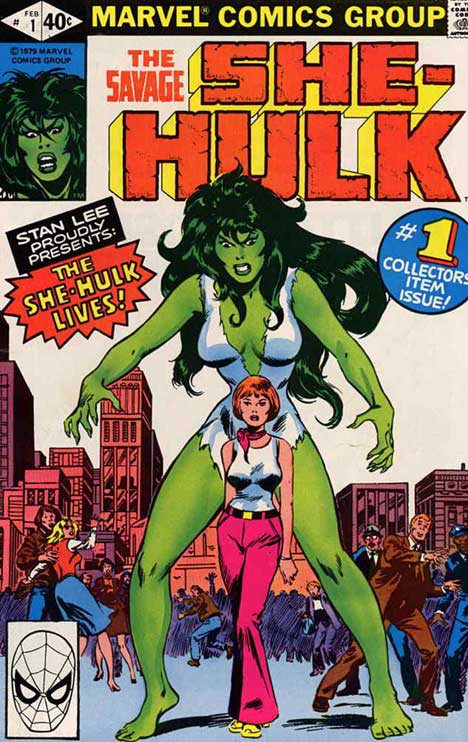 You should get in on the ground floor of comic book collecting with The Savage She-Hulk #1 right now.

The Disney+ show starring Tatiana Maslany will premiere soon. This is a character that is going to explode in popularity. (Please don’t say I didn’t warn you.)

She-Hulk is not a new character. She first appeared in comic books about 42 years ago.

Unfortunately, many non-comic book reading fans have dismissed the character due to sexism, political agendas, and obliviousness.

If you are interested in learning about comic book collecting, you can get this comic book for $500 or less right now. Before the announcement of her new Disney + show, you could have got this comic for $250 or less.

Get it now – or at the very least, don’t say I didn’t warn you. (This character is going to blow up in popular culture.)

Being “woke” means being aware that systemic racism exists. That is it. The term has been co-opted by others for various agendas. And the term is misused by comic book fan casuals who don’t understand comic book canon or storylines.

Case in point – there are casually who have never read a comic book who believe that Black Panther was specifically created by a “woke mob” to personally annoy them. (Black Panther was created in 1966 by Stan Lee and Jack Kirby, two white and Jewish men.

I don’t want to fall down the rabbit hole of politics – but the fact is that comic books reflect the politics of the real world. The X-Men were inspired by the civil rights movement of the 1960s. 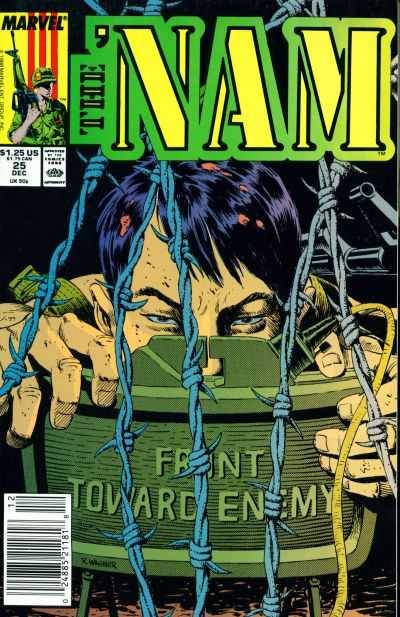 Politics are reflected in comic books. Always have been. So don’t let your politics or take on the current culture wars blind you to an affordable investment opportunity that is staring you in the face.

When it was announced that the She-Hulk would be getting her own Disney+ show starring fan-favorite actress Tatiana Maslany, many casual, non-comic book fans derided the decision as a move by the “woke mob.” A female version of the Hulk was being greenlit for a show for representation’s sake, and no more.

The She-Hulk first appeared in The Savage She-Hulk comic book published in January 1980. And it must be noted that She-Hulk was created by Stan Lee and legendary artist John Buscema.

And this character was indeed created due to politics – TV politics.

In the 1980s, The Hulk TV show starring David Bixby and Lou Ferrigno was extremely popular. There was no internet. And the Disney MCU was still almost 30 years away.

After the Hulk exploded into popularity on TV and the 1970s and 1980s, Stan Lee was informed by lawyers that anyone could make a female variant of the Hulk and that there would be nothing they could do about it.

So, Lee created She-Hulk to keep another comic book company from doing it. This is also partially the reason why Spider-Woman was created as well.

In the comic books, Jennifer Walters is a lawyer and the cousin of Bruce Banner. After she is injured, Bruce transfuses some of his blood into Jennifer, and She-Hulk was born.

She-Hulk maintains her intelligence and the strength of the Hulk in a female bodybuilder’s body.

Getting into comic books that feature decades full of storylines can be intimidating. A great reading introduction to the character would be John Byrne’s The Sensational She-Hulk comic books from the mid-1980s.

That comic book series can help you understand the character better.

But don’t say I didn’t warn you. The She-Hulk is going to blow up soon – get in on the ground floor with this comic if you are interested in investing.