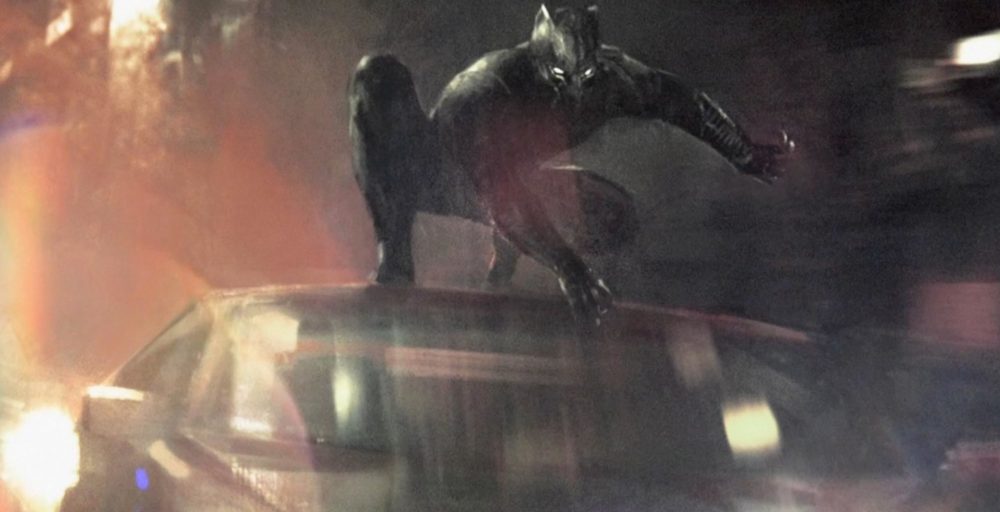 Part of being a shrewd comic book investor is understanding the cultural context of when a valuable comic book was published.

The Silver Age of comic books occurred between 1956 to 1970. Comic books published during this era were heavily censored by the Comics Code Authority

It was also during this time that comic books began to creatively mirror the social and political issues of the time.

Most modern comic book fans have never read a comic book – but they flock to billion-dollar grossing movies based on them.

The most valuable comic books of the 1960s seeded the explosion of the comic book culture we enjoy today. That’s worthwhile to know as a comic book investor. 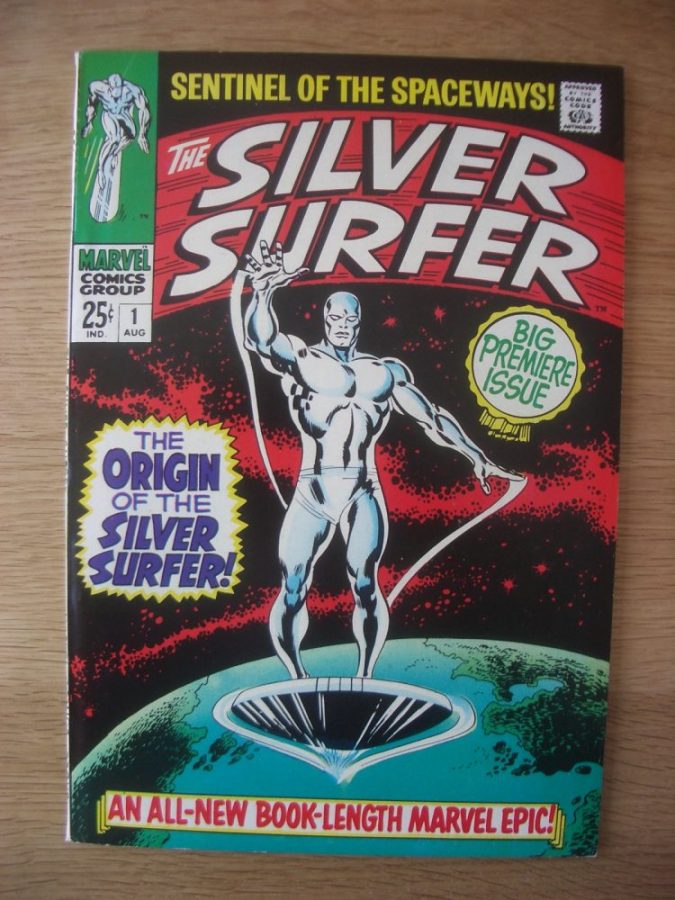 (Image courtesy Bixentro via CC BY 2.0) The Silver Surfer, a pivotal Silver Age comic book, was first published in August 1968.

If you are interested in investing in comic books, these are the Silver Age comic books you should be looking at.

The Most Valuable Comic Books of the 1960s

As you read this guide, it’s important to understand what “CGC” means.

The CGC appraises comic books on a 10-point scale so buyers and sellers can be assured of what they are buying.

The higher the CGC score, then the more valuable the comic book.

With that out of the way, here is a listing of the most valuable comic books of the 1960s. 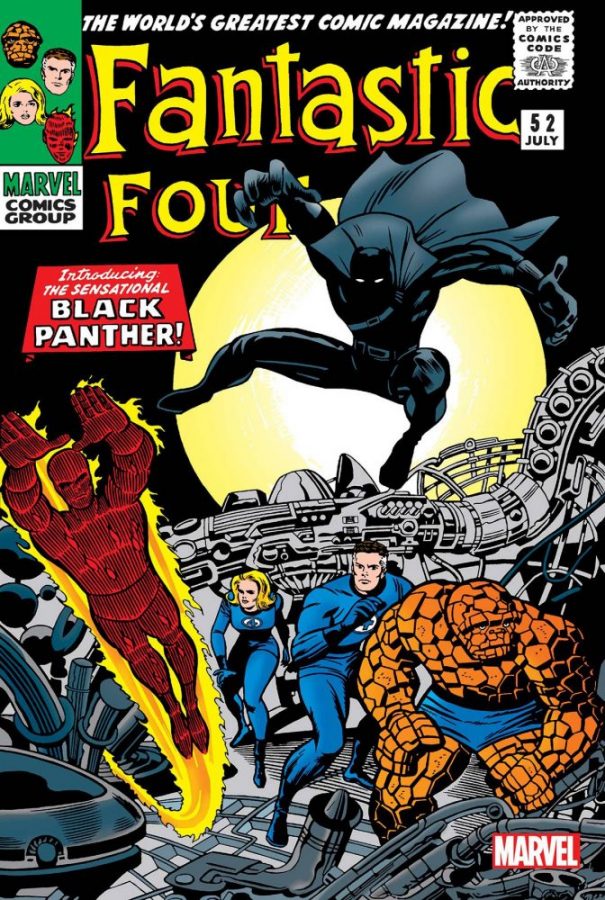 The Black Panther and the Negative Zone made their first appearances in Fantastic Four #52. 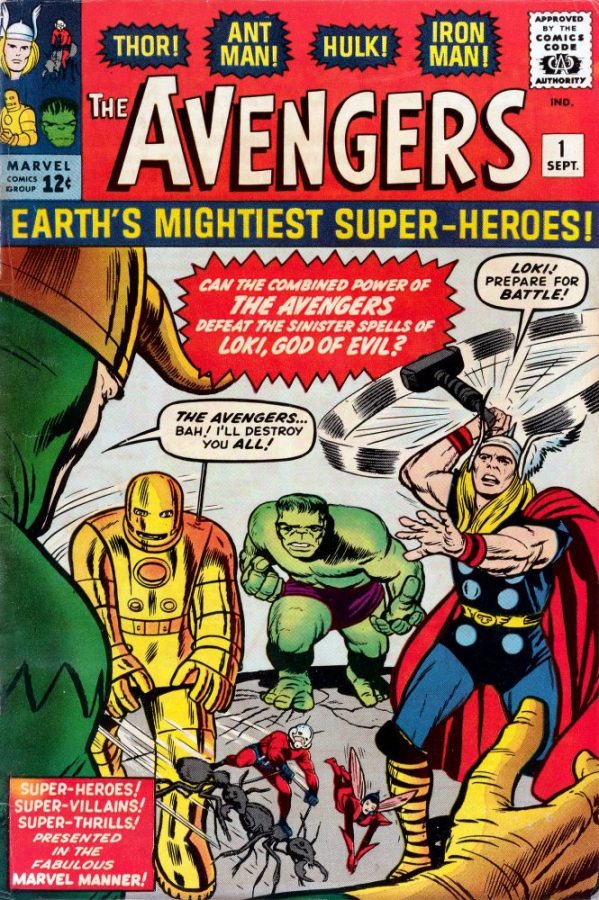 The Avengers first appeared in comic books in 1963.

This comic features the first appearance of the Avengers team which consisted of Iron Man, Ant-Man, the Wasp, Thor, and the Hulk.

There are probably only three copies of this comic with a CGC grade of 9.6 or higher in existence. 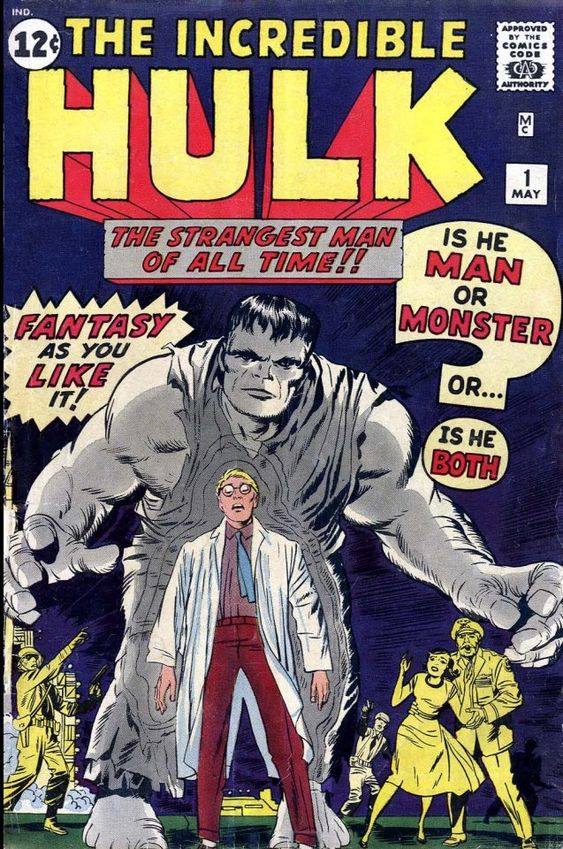 The Incredible Hulk character was created during the height of the Cold War, fears of atomic annihilation, and WWIII.

Additionally, the creation of the Hulk was inspired by the story of Dr. Jekyll and Mr. Hyde as well as the Golem, a Jewish mythical character.

The Hulk is colored grey in this issue. However, in later issues, coloring errors made the Hulk look green and the editors decided to keep the greener hue.

There is probably only a handful of Incredible Hulk #1 copies with CGC grades over 9 in existence. 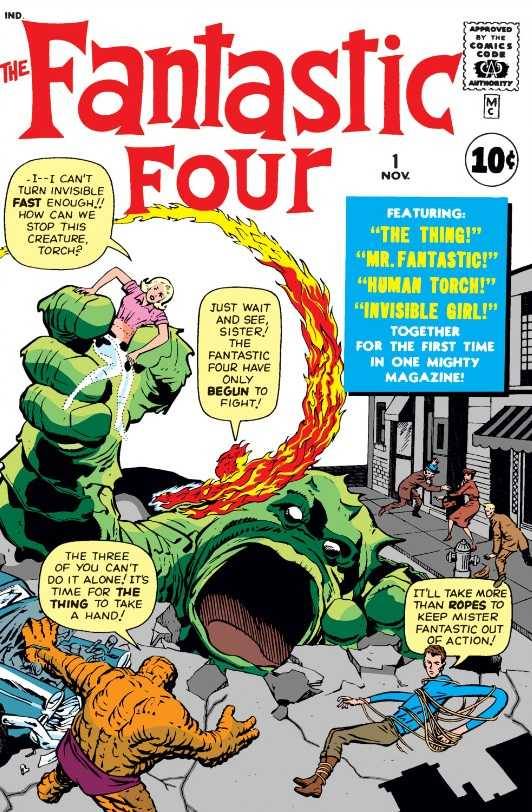 No, it wasn’t the X-Men or the Avengers. It was the Fantastic Four.

Fantastic Four #1 was published at a time when America was still dreaming of going to the moon. The team gained their powers after being bombarded by cosmic rays during a rocket launch.

This issue features the first appearance of Mister Fantastic, the Thing, the Invisible Woman, the Human Torch, and the Mole Man. 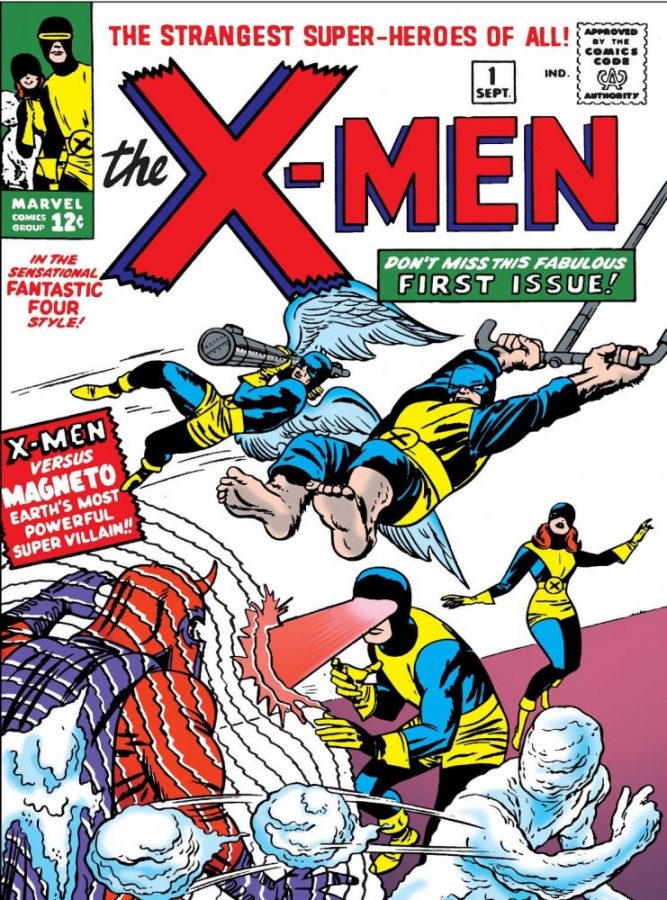 The X-Men were also created as an allegory to philosophically reflect the volatile political world of 1963.

Public angst about the atomic war and the Civil Rights movement was at its peak when this comic was published. The X-Men were characters who strove to save a world that feared and hated them.

This comic has a CGC grade of 9.8 and sold for $493,000 in July 2012. It was basically a Near Mint comic, or, one in perfect aesthetic condition and appearance.

There are probably only two X-Men #1 comics with a 9.8 grade in existence. 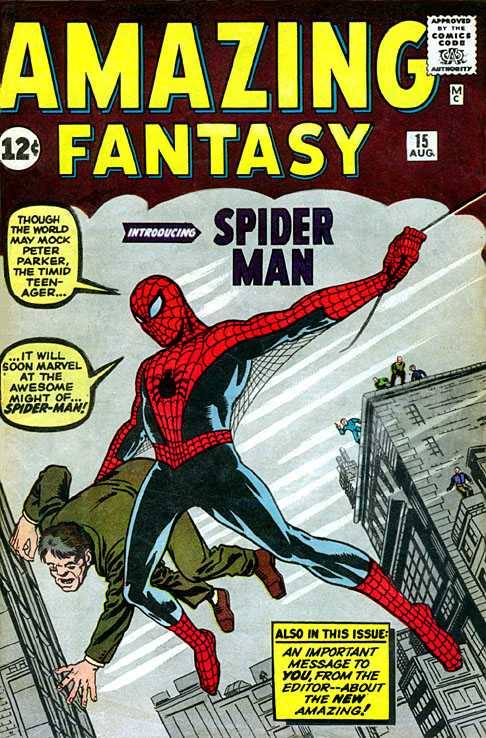 Created by Geek Gods Stan Lee and Steve Ditko during the peak of the Silver Age, Spider-Man made his first appearance in Amazing Fantasy #15 in August 1962.

Amazing Fantasy, an anthology comic at the time, was soon heading for cancellation. So, the editors gave the creators free creative reign for a potential final issue.

The character of Peter Parker/Spider-Man was created and a legend was born.

It’s important to know the context in which a comic book was created if you are a collector.

They are more than just collector’s items.

Some comic books are witnesses to particular epochs in pop culture history, which adds to their value.

Confer with collectors of rare comic books before you begin investing.

One comment on “Most Valuable Comic Books of the 1960s”