3 Auction Sites Where You Can Score Valuable Comics 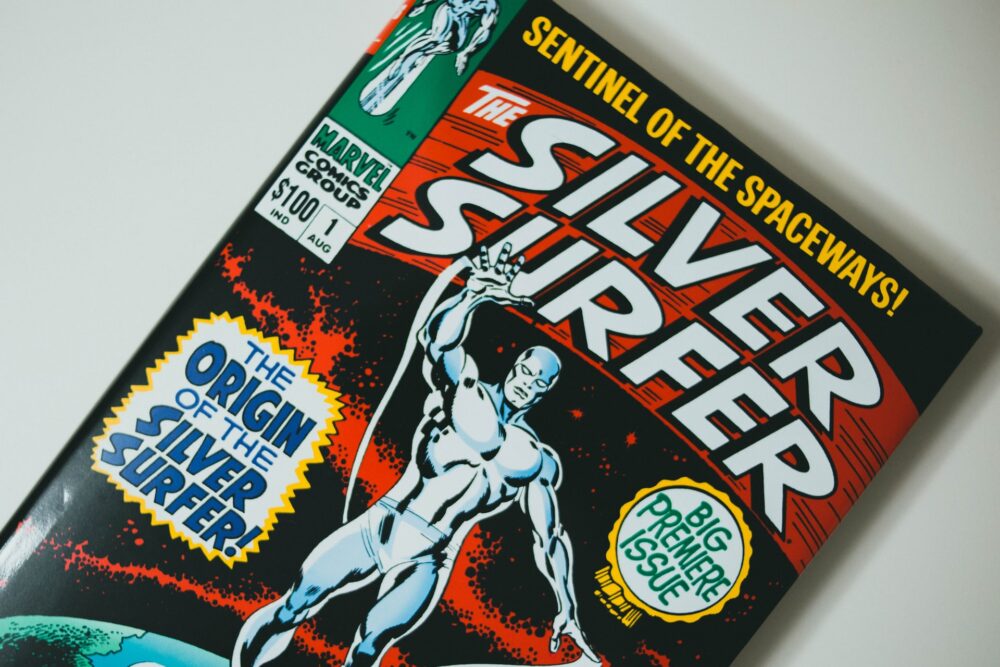 What I find amazing is that now because comic book movies are a cultural movement, more non-comic book readers are becoming interested in auction sites where you can score valuable comics.

Anyway, they are still in great condition, and I have been checking their value. As more people are becoming obsessed with comic book films, especially non-comic book readers, the more they are checking out old comic books.

I need to find a good place to sell them and other comic books.

3 Auction Sites Where You Can Score Valuable Comics

The point is that you should befriend some comic book experts and learn some basic comic book history before you begin buying valuable comic books.

And while I strategize how to sell my old Shang Chi comic books, here are three auction sites where you can score valuable comics.

eBay was launched in 1995 and is one of the few dot-com startups to survive the collapse of the dot.com investment bubble implosion of the 1990s. eBay is a business and auction website that coordinates auctions and transactions between businesses and consumers and amongst consumers as well.

For context, eBay was one of the first online businesses that launched in coordination with the general population’s initial access to the internet in the early 1990s.

The point is that eBay is one of the best auction sites where you can score valuable comics because it has been in the business for so long. eBay enjoys decades-long popularity and can make any merchant or the online auctioneer who knows how to sell what online buyers want.

And there are a lot of comic books auctions on eBay. At last count, there were over 1.82 million comic book auctions on eBay. The official eBay motto is “You Can Find It On eBay!” and will almost two million active auctions, you are bound to find the valuable comic book you are looking for.

A near-perfect copy of Action Comics #1, first published in 1938 and featuring the first appearance of Superman, sold for over $3.2 million via eBay in 2014. And there are probably less than 50 copies of Action Comics #1 left in existence, and perhaps only three in near perfect condition.

Heritage Auctions is arguably the world’s largest auctioneer of valuable collectibles. And it is undisputedly the third biggest collectible auctioneer in the world as well.

Heritage Auctions was founded in 1976 and features over 130 collectible experts with decades of experience in transacting collectibles. And Heritage Auctions is indisputably the largest online auction site with the greatest number of registered users.

Heritage Auctions has over one million registered members on its website. The company claims to spend millions of dollars every day evaluating and buying new collectibles. Heritage Auctions is one of the best auction sites where you can score valuable comics.

In September 2021, Heritage Auctions sold a near-perfect copy of Amazing Fantasy #15, the 1962 comic book debut of Spider-Man, for over $3.6 million.

Comic Connect is one of the most renowned auction sites where you can score valuable comics. Comic Connect auctions original art, memorabilia, and vintage comics without charging exorbitant fees to sellers.

The founders of Comic Connect are internationally regarded experts when it comes to grading and appraising valuable comic books. In fact, Comic Connect has created their proprietary 10-point comic book grading system to assure buyers that they are buying quality vintage comics from the site.

For added context, Vincent Zurzolo and Stephen Fisher, the COO, and CEO of Comic Connect were two of the original founders of the Big Apple Comic-Con.

You are more likely to buy intact comic book collections from Comic Connect than other similar comic book auction sites. And if that isn’t enough to sell you, then know that Comic Connect owns over four Guinness World Records for selling the most valuable comic books in recorded history.

How does Comic Connect source their comics book? Along with offering appraisal and grading services for comic books and collectibles, the professionals at Comic Connect will send their experts out domestically or internationally promptly to evaluate, assess, and appraise estate sales.