Top 3 NFT Comics To Watch Out For 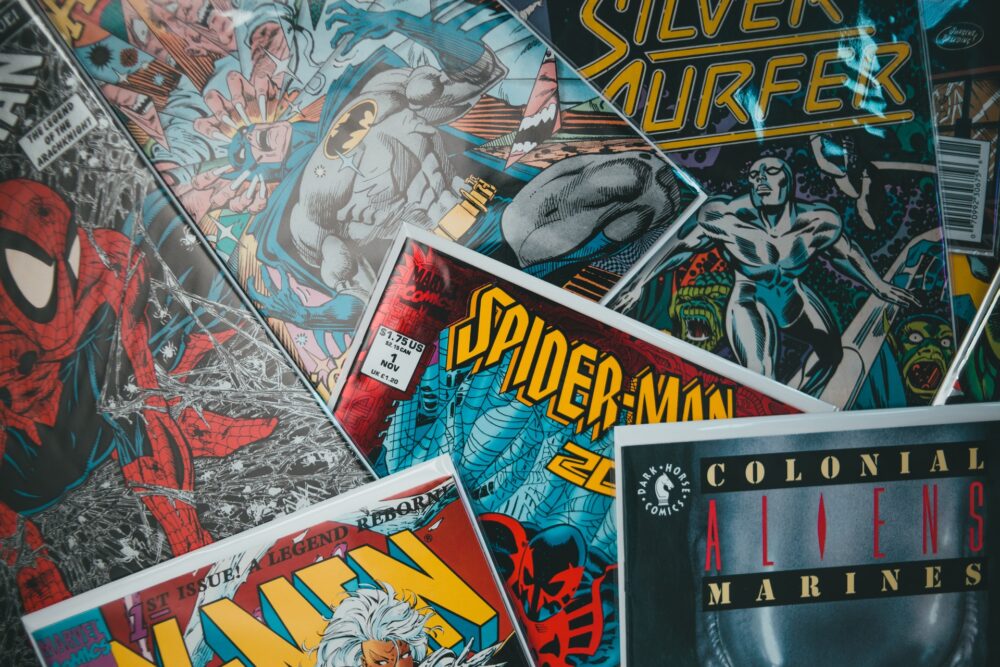 Are you getting into the NFT craze? Did you know that companies are now being licensed to create NFT versions of landmark comic books? So, what are the top three NFT comics to watch out for?

But before we get into all of that, what is an NFT? It seems like everyone is talking about NFTs but they may not know what they are.

What is an NFT?

Before we can talk about the top three NFT comics to watch out for, we should first discuss NFTs in general.

An NFT is a “non-fungible token.” Now, let’s first break down the term “fungible.” A fungible item is kind of like a commodity. A fungible item is a unit of goods that is virtually indistinguishable and interchangeable with each other within the same system or from competitors.

When something is fungible, then every unit is the same.

Since the tires are fungible, you can absorb the tires from the new company into your infrastructure without changing it or your business model.

Imagine that a competitor tire company sold your company their assets. Then, the competitor CEO leaves town. After two weeks your employees find out that every tire you bought from the competitor is defective, useless, and can’t be sold on the open market.

You got scammed because everything that looks fungible does not mean that it is. Fungibility in business can be convenient, but it can also leave you open to scams or unfair business practices.

OK – So, What Exactly is an NFT Then?

Now that you understand what “fungible” means, it’s easier to explain what a non-fungible token is.

A non-fungible token is a non-interchangeable and unique unit of digital data that is stored on a cryptocurrency blockchain. And almost all NFTs are stored on the Ethereum blockchain platform.

An NFT is anything digitized or a unit of data that was digitized from another source. Photographs, audio files, video files, art, and anything that can be digitized can be converted into an NFT.

And the main draws of NFT is that they are unique and one-of-a-kind. NFTs can’t be forged or replaced. There are billions upon billions of cryptocurrencies, which makes them fungible. But NFTs are one-of-a-kind.

An artist named Beeple sold an NFT called “Everydays,” a digital collage of every painting he created over 5,000 days, for $69 million in March 2021.

The collectible world is going crazy over NFTs because now they can be assured that what they are buying is not a forgery.

Now, here are three NFT comics to watch out for.

Top 3 NFT Comics To Watch Out For

Believe it or not, most major comic book companies were less than thrilled when the advent of NFTs became a worldwide craze.

Major comic book publishers Marvel and DC recently banned their creators and artists from selling NFT versions of the comics they create as work-for-hire independent contractors.

The corporate comics titans view the comics as their intellectual property, especially if collectors are willing to pay tens of millions for a digitized NFT version of them.

Comic book artists can sell the original drawing paper or digital files of the art they create after it has been published but not any NFT version of work-for-hire work featured intellectual properties owned by their employers.

To capitalize on the NFT craze, Marvel Comics has partnered with Veve, an Australian NFT company, to create NFT of landmark Marvel Comics. In this manner, Marvel can sell the NFT version of its comic books on its own terms. 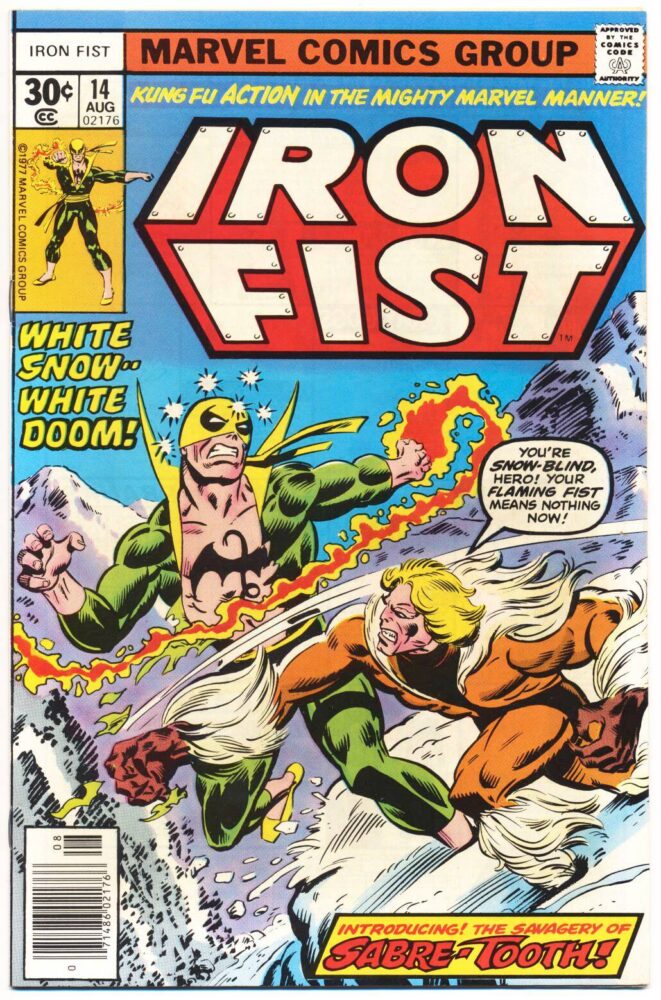 This landmark issue was written by legendary comics writer Chris Claremont and artist John Byrne.  And this 30,000 edition NFT was made available on December 21, 2021.

The Iron Fist streaming show was not popular, unfortunately, but the Iron Fist character remains wildly popular in comic books.

This is one of the top NFT comics to watch out for because it features the first appearance of Sabretooth, a perennial X-Men villain and sometimes an anti-hero. 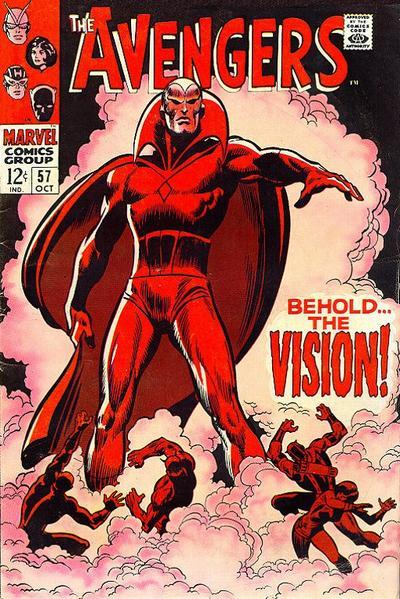 Avengers #57 is one of the top NFT comics to watch out for because it introduces one of the most popular Avenger characters – The Vision. This issue was written by Roy Thomas and drawn by John Buscema. 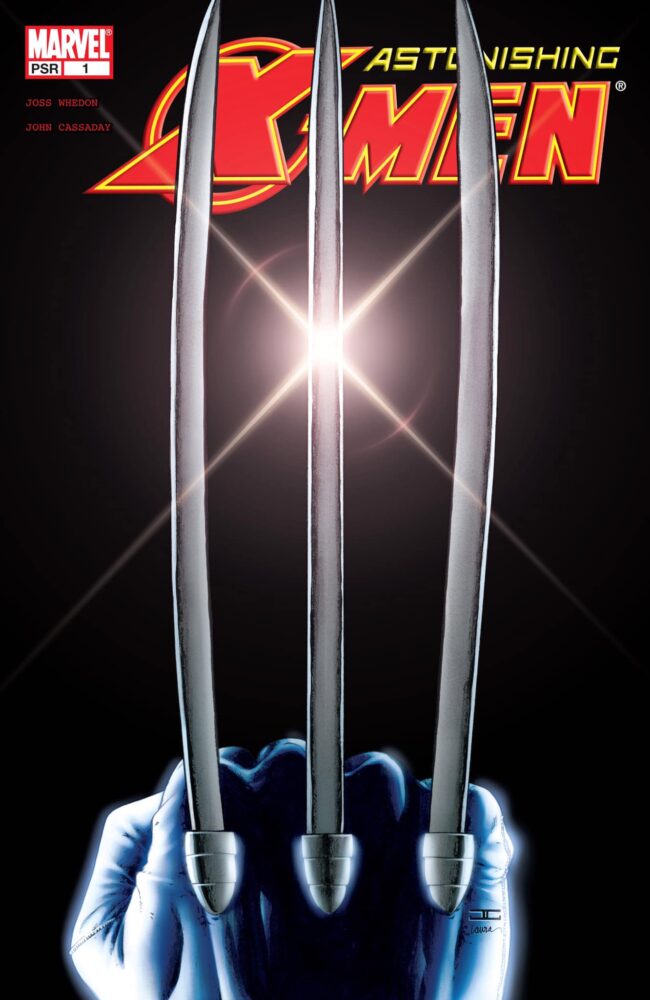 Astonishing X-Men #1 is a landmark issue that introduced a new era of X-Men stories in the early 2000s. And it is one of the top NFT comics to watch out for because it was created by fan-favorite creators of the 2000s.

It was written by Joss Whedon and drawn by John Cassaday.

Now that you know what the top three NFT comics to watch out for are, don’t just collect on a whim.

Veve is an awesome company to get started with. Still, conduct your own personal research. Talk to comic book experts.

You must learn what it is about these comics that makes them so valuable to collectors to maximize your activities.