Where Can You Read Comics Online for Free? 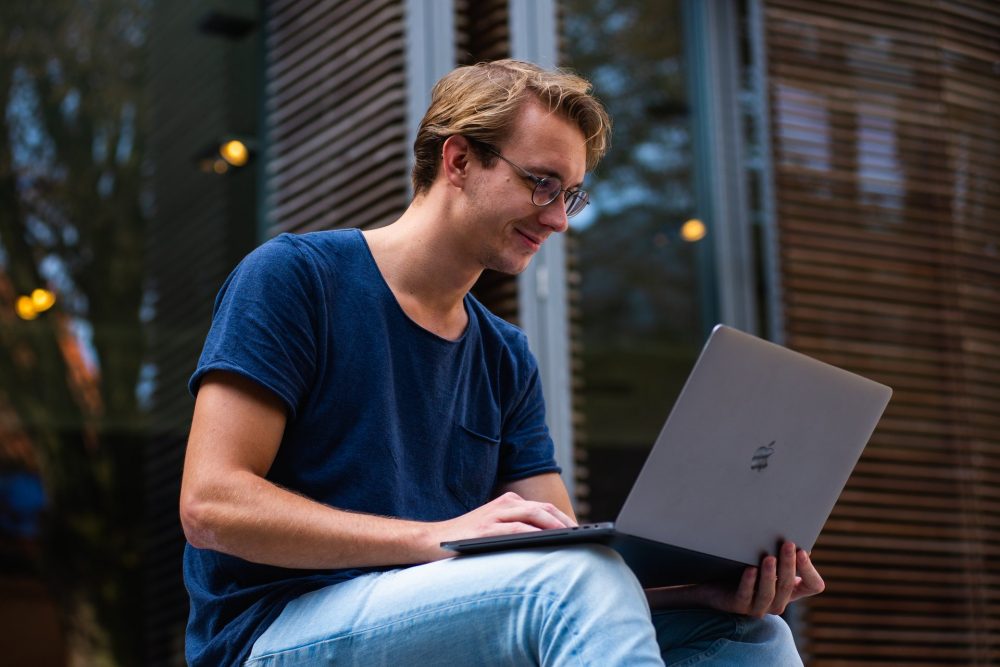 I am a big fan of experimental prog-rock band Tool. They make outrageously creative and entrancing music, but they can also predict the future. In the late 1990s, online digital music sharing service Napster was the precursor of digital music as we know it. Tool were vocal critics of the service and predicted that one day music would become inherently worthless. Well, when was the last time you bought an album at full price? Most people stream music for free or listen on YouTube. This same concept may befall comic books. It’s very easy to read comics online for free.

You just have to know where to look.

I am extremely torn by this issue. And a hypocrite.

I am an aspiring comic book creator myself. Hell, I want people to buy the comic books that I will create in the future.

However, as Tool prognosticated decades ago, you can’t fight the future.

The fact of the matter is that comic book companies are being horribly mismanaged from within. 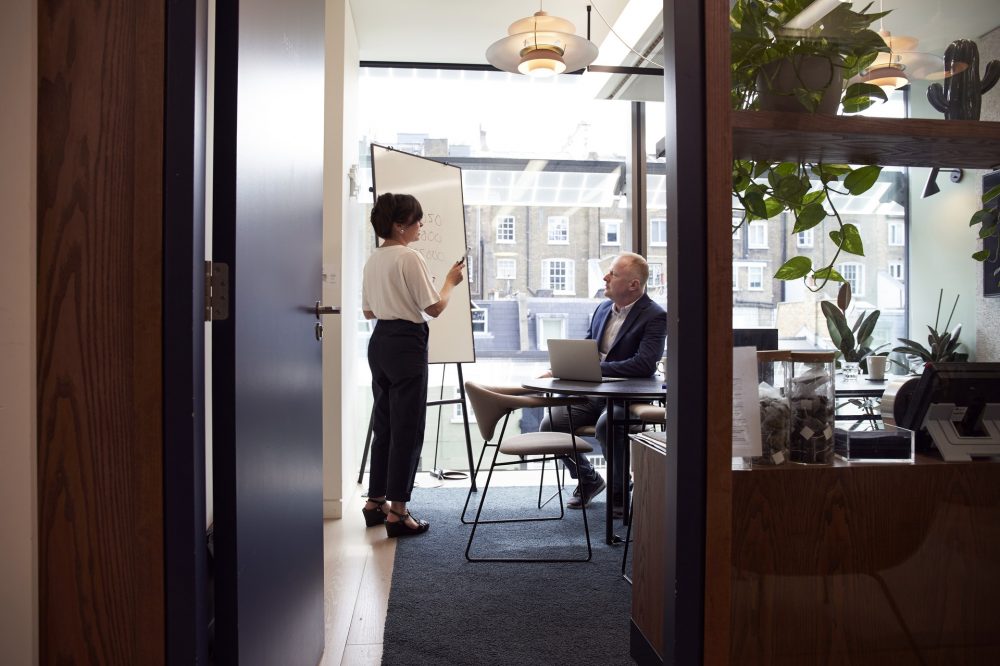 Most modern comic book fans don’t read comic books. There is a trend in comic books where titles are constantly rebooted to “issue #1!” to attract non-readers.

Comics Cost Too Much

The average comic book costs about $4. So, if you buy 10 titles every month, you will pay almost $500 annually to read comic books.

The $4 price is the baseline. Special comics, anniversary issues, or comics with extra content can be priced at $7 or more.

Many comics are packaged in trade paperback format after every few issues. That can be costly in this economic environment.

With all of this chaos, is it any wonder why people may want to read comics online for free?

There are many websites where you can read comics online for free without a twinge of guilt.

Many websites are public domain and feature vintage comics to share for the sake of history and prosperity.

However, there are many websites where you can read comics online for free and be burdened with guilt.

Some of the websites feature the newest and hottest comic books on the market for free. 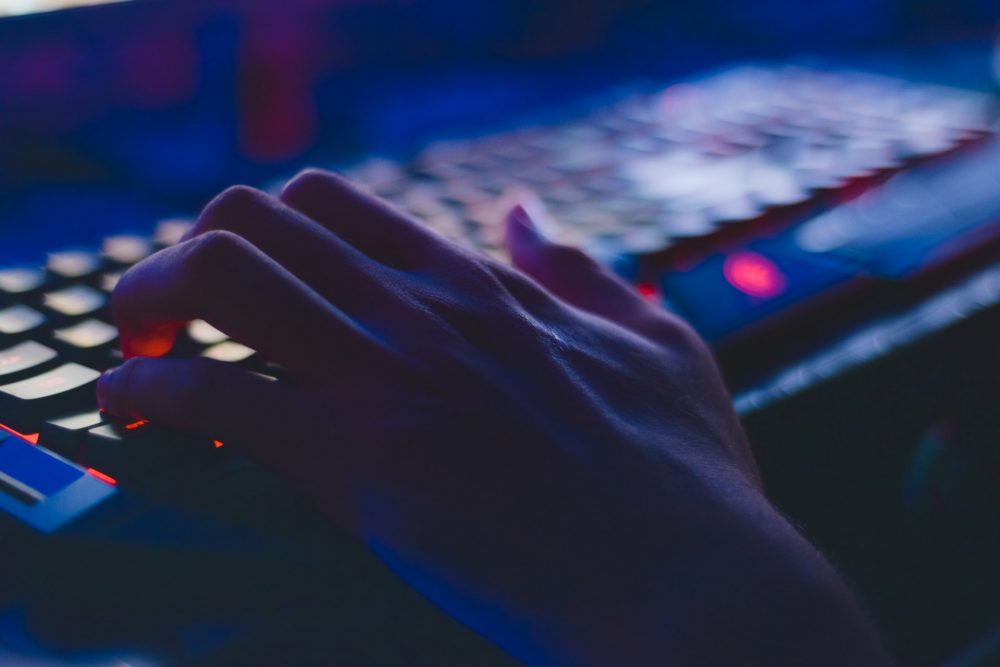 You can read comics online for free via scanned document sites. These are websites where comic books are carefully scanned and presented for optimal reading in an online format.

Some websites provide this service for free and for the sake of spreading the joy of reading comics. You can either download or copy and paste comics depending on the website.

Or, they feature incessant video advertisements that intermittingly interrupt your reading.

Internet Archive features millions of scanned books, documents, and videos for the purpose of public education.

However, many comics may be foreign and feature foreign language printing. Make sure you click on the “English,” language prompt. 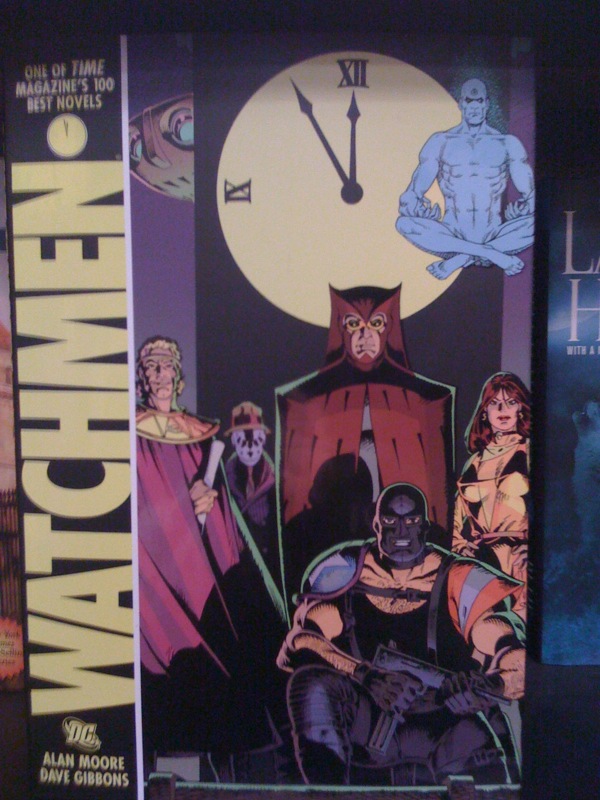 (Image courtesy Dru Kelly via CC BY-ND 2.0)You shouldn’t look for the hottest and newest comic releases from Internet Archive. This website is good for reading comics relative from the early 20th century up to the early 2000s. For example, you can read Alan Moore’s 1985 epic comic Watchmen at Internet Archive.

At Comic Book Plus, you can read comics online for free virtually guilt free.

Comic Book Plus specializes in creating a directory of scanned public domain comic books that you can download. 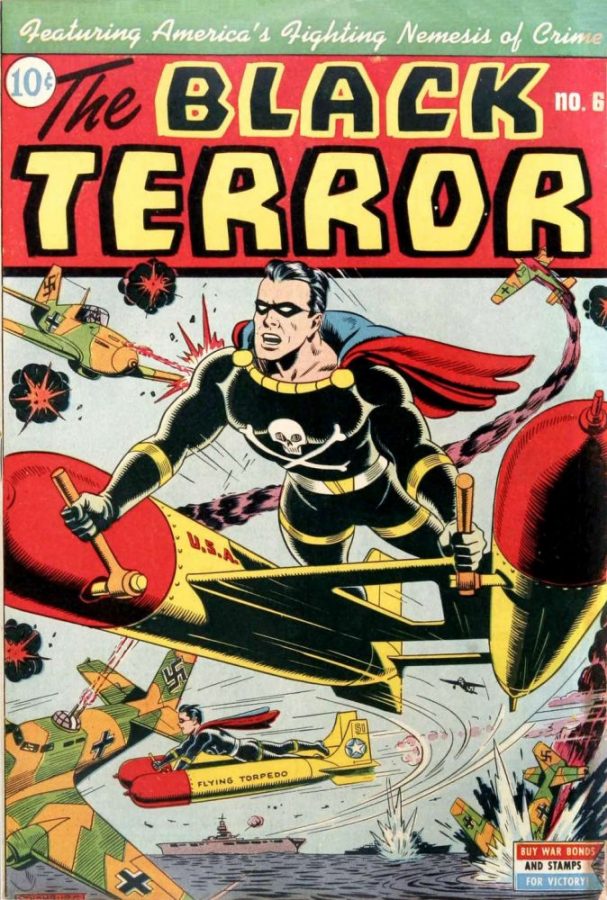 All of the comic books, comic strips, images, and pulp fiction books found at Comic Book Plus have lapsed into the public domain. So, there is no issues regarding copyright infringement.

All of the scanned comic books at Comic Book Plus are from the Golden Age and Silver Age of comic books.

That means that all of the comic books at this site were published between the 1930s through to 1970.

Comic Book Plus has over 38, 230 scanned comic books available for viewing on its site.

Yes, that is the name of the site.

If you are a true comic book fan, you’ll be wracked with guilt perusing this site.

Every Wednesday and Thursday, the hottest and newest comic books are scanned, and you can read comics online for free.

These are mainly scanned comic book from the Bronze Age to the Modern Age. This refers to comic books published from the 1970s to the current day.

Be prepared to be bombarded with pop-up videos and incessant video ads like annoying commercials disrupting your reading.

Choose Your Level of Guilt (Or Ignore It and Save $)

Unless you are Taylor Swift or Drake and have a multi-billion-dollar record company promoting you, people don’t buy music.

Tool predicted that long ago.

Comics books aren’t dead, and they will never go extinct.

But like music, people will read online scans for free because they can.

If you want to read comics online for free, you can find many such websites with a Google search.

I feel guilty about it, but I use them. 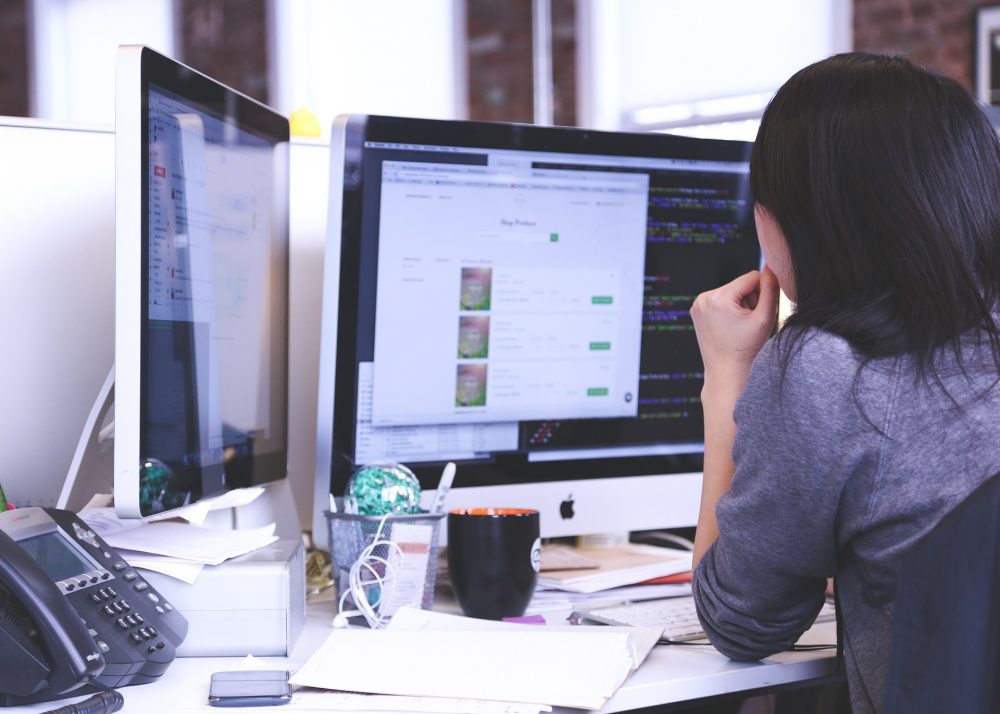 I am a lifelong comic book fan, but I stopped buying comic books in the 2000s. Why? I had to grow up and focus on paying bills. Also, the price of comic books has been increasing ever since. So, I read comics online for free because I can. Before you judge – do you stream music free or listen on YouTube instead of buying it?

You can call me a hypocrite.

But in this economic environment, I am just trying to survive. Paying $4 or more for a comic book is something I can’t do now.