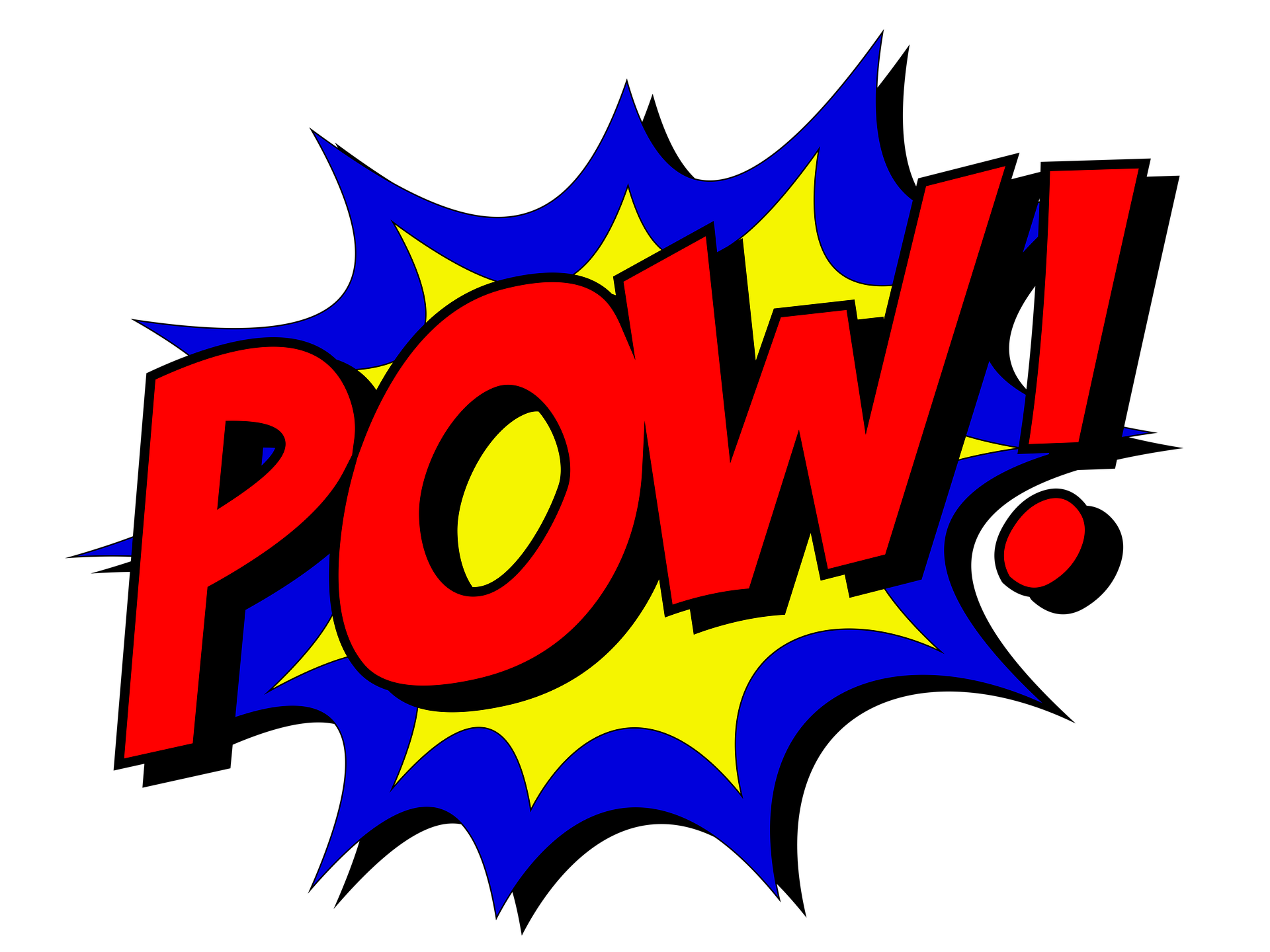 The Comics Code, censorship guidelines which dictated what could and couldn’t be depicted in comic books since 1954, began to become less strict in the 1970s. Or, ignored. Bronze Age comic books (1970 – 1985) could depict violence more realistically, graphic death, racism, and even drug use. Comics books were sweetly light-hearted, goofy, and even downright silly in the Golden and Silver Ages. 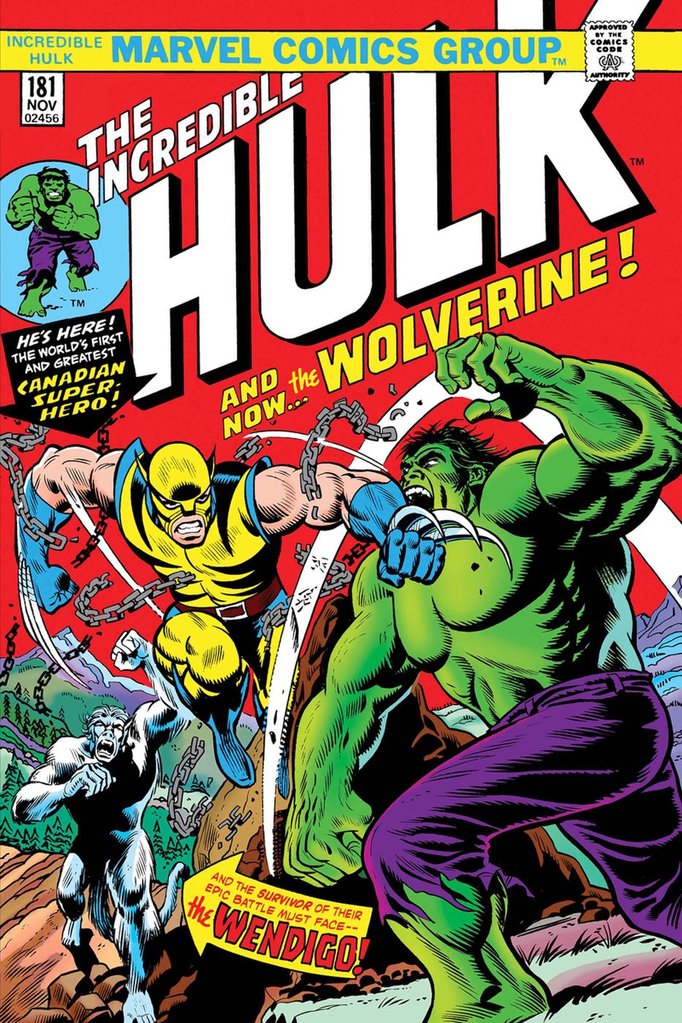 The easiest way to discern a real comic book reader from a non-comic book reader is to query their knowledge of comic book canon. (Before the advent of MCU movies, most people burned through their childhoods spending countless hours reading comic book stories.)

In the current digital age and advent of comic book movies, most fans only know comic books from movies, not comics. A great fake out to test comic fan credentials is to ask in which X-Men comic did Wolverine make his first appearance.

Well, Wolverine technically made his first partial appearance in the last panel of Incredible Hulk #180. He makes his first full character appearance in issue #181 along with Wendigo. Wolverine is a Canadian superhero and was created at a time when Marvel wanted to incorporate more diverse and international heroes in its roster of characters. 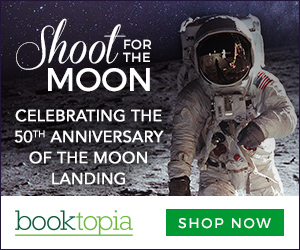 He is arguably the most important comic book character created in the Bronze Age of comics who is still wildly popular today. Wolverine is also a dangerous, emotionally damaged, brooding, and ferocious hero. He is a cigar smoking, beer drinking, and rowdy Bronze Age hero who really stands apart from the boy scout-like persona exemplified in Golden Age and Silver Age characters.

Incredible Hulk #181 is probably the most important and valuable comic book of the 1970s. Wolverine’s current popularity underscores the context of that argument. A CGC copy with a grade of 9.9, perhaps the only one in existence, sold for $150,000 in 2011.

Considering the pop culture significance of Wolverine as a movie character, to comic readers and movie fans alike, this comic is a serious get for most collectors. 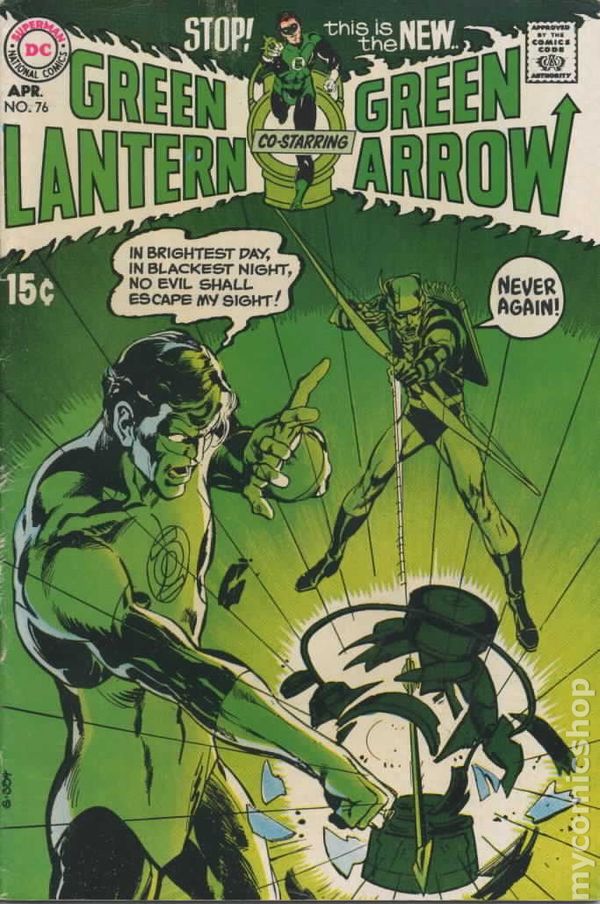 This is a landmark Bronze Age comic for many reasons. (Technically, this comic was published in the last year of the Silver Age as well.) For one thing, Green Lantern #76 would technically be titled Green Lantern Co-Starring Green Arrow for 14 issues. DC comics characters essentially, “grew up,” and began to feature more socially relevant stories beginning with this issue..

It was the start of the landmark, “Hard Traveling Heroes,” storyline that produced gritty stories reflecting the social anxieties of the 1970s. Additionally, it’s the first time the two characters teamed up in a comic. Green Lantern was losing popularity since his Silver Age reboot, so the team up was brainstormed to invigorate the character. Also, this storyline heralded the end of the saccharine, silly, and innocent tales featuring mainly white characters saving the day as normalized in the Silver Age.

In this issue, Green Lantern, an intergalactic space cop who wields a power ring that manifests his willpower, teams up with archer Green Arrow, who modern audience know today from the show Arrow. Green Arrow harangues Green Lantern about the fact that he is out of touch with the societal ills of planet Earth, though intimately familiar with the problem plaguing the intergalactic aliens in outer space.

Written by Denny O’Neil, this comic storyline features an infamous panel drew by the legendary artist Neal Adam that depicts a black man accusing Green Lantern of caring more for blue-skinned, orange-skinned, and purple-skinned aliens than black-skinned beings on Earth. A startled Green Lantern can’t defend himself. So, Green Arrow challenges him to accompany him across the United States to see how common people live. 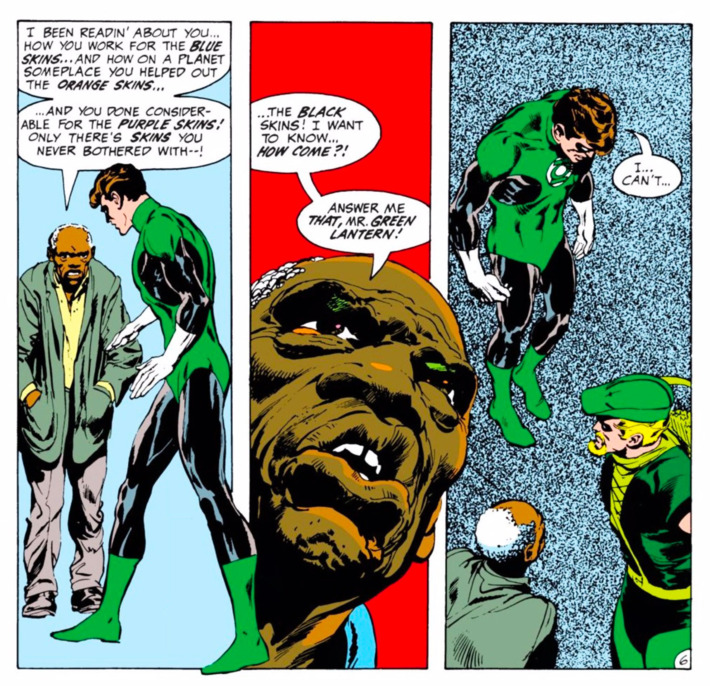 The Hard Traveling Heroes encounter corruption, poverty, racism, environmental pollution, drug addiction, and societal disillusionment via the characters they meet as they travel the United States. It’s one of the most important comic books of the 1970s because it mirrored the social ills of the time and examined the grey areas of human morality instead of portraying heroes as perfectly infallible beings who fight generic evil.

A copy of Green Lantern #76 sold for $33,000 in December 2014. It had a CGC grade of 9.8. The cultural significance of this comic, and the importance of its publication during the Bronze Age, is so relevant that a comic book collector bought the original, uncolored cover, not the comic but the original cover, for $442,000 in December 2015. 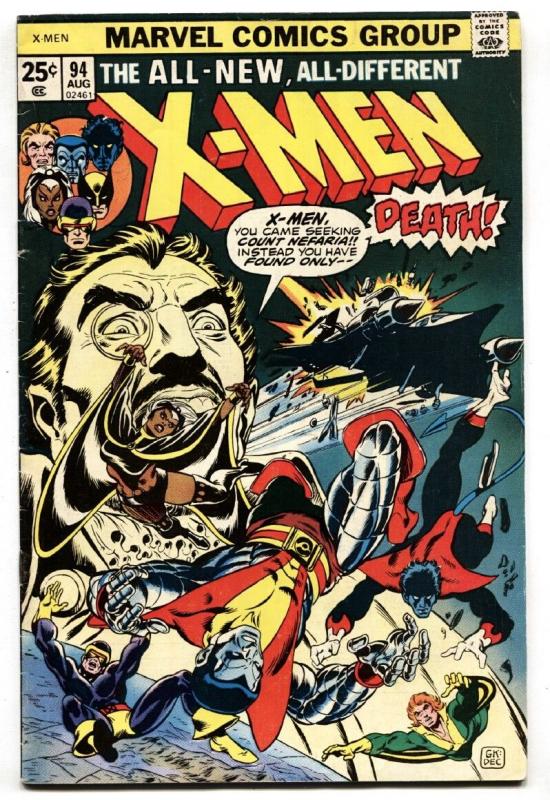 Some modern comic book fans, especially fans who love comic book movies, think that character diversification in comic books and comic book films is a recent phenomenon. It actually began way back in 1975 in the publication of X-Men #94. However, we first have to talk about X-Men #1 from 1963.

X-Men #1 told the story of mutant superheroes who were born with superpowers. They were all teens and all white. The comic was cancelled due to low sales with issue #66 in 1970. From 1970 to 1975, the comic featured reprints of earlier stories. For a time, before the relaunch with issue #94, there were no X-Men comics published at all.

In May 1975, Giant Sized X-Men #1, a one-shot issue, introduced a new X-Men team that was reintroduced in X-Men #94, the issue which essentially rebooted the originally canceled series. Even though the X-Men characters served as an allegory reflecting the racial strife of the 1960s, the 1975 team introduced in issue #94 was first culturally diverse X-Men team ever.

The only holdover from the original series was Cyclops. The new team consisted of Storm, an African, Nightcrawler, a German, Colossus, a Russian, Thunderbird, a Native American, and Banshee, an Irishman. This was the first comic of the Bronze Age to feature a team comprised of members of different ethnicities, races, cultures, and philosophical beliefs fighting together as heroes and protecting a world of humans who feared and hated them.

It’s important to know why the comic books you collect are valuable. Comic books don’t sell for hundred, thousands, or hundreds of thousands of dollars for random reasons. You don’t have to be a comic historian but knowing such things can be beneficial when it comes time to resell to hardcore collectors. Next column: valuable comic books of the 1980s.