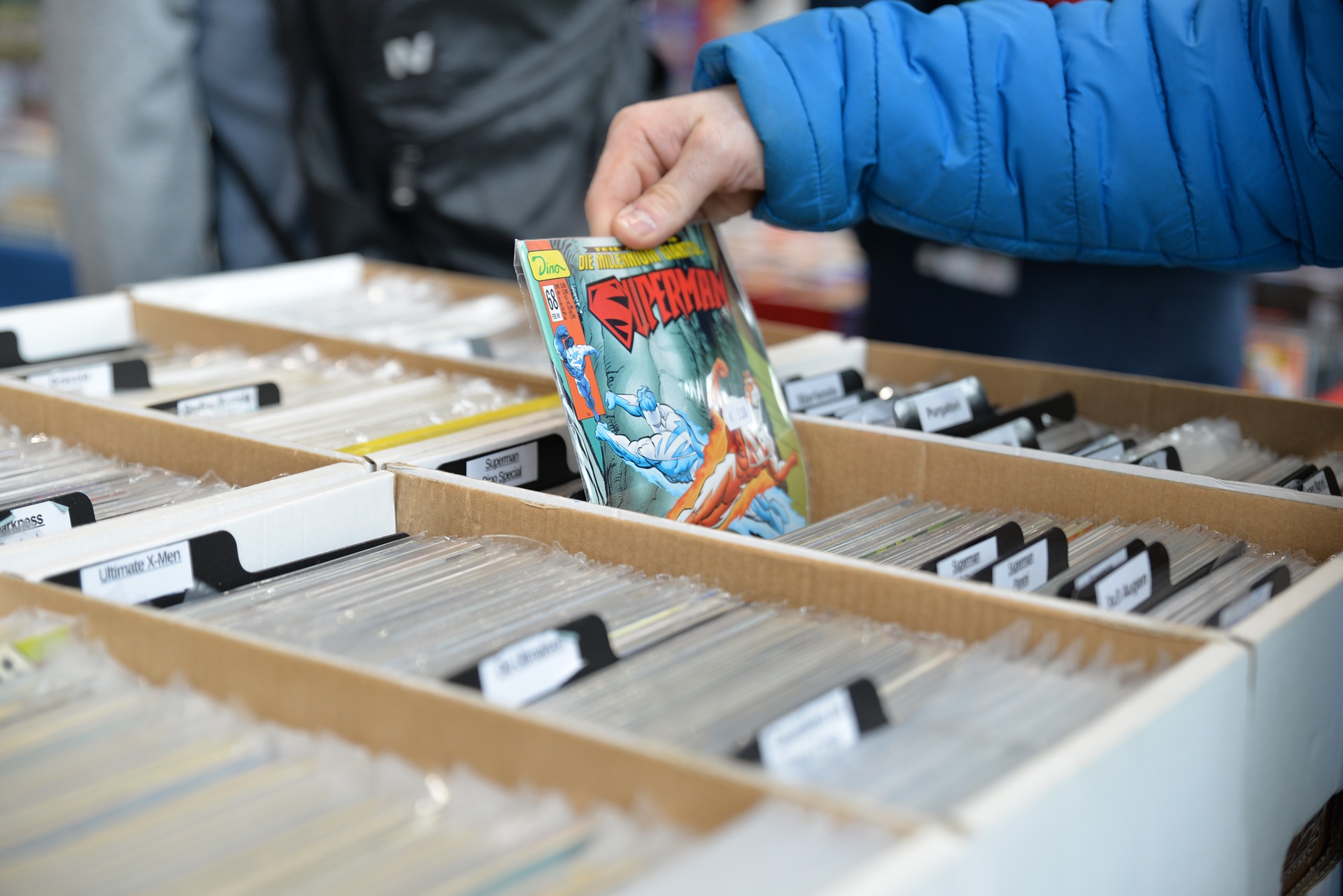 Comic book collectors should understand the history of comic books to a certain extent, and certainly within the context of their collecting desires. It helps if you want to invest in the most valuable comic books of the 1950s.

Before getting into all that, it might help to examine this idea through another collecting context, like book collecting. We hear the terms, “first printing,” or, “the first edition,” used when it comes to books and textbooks, but what does it mean?

There are book collectors who collect rare and valuable books in the same way that one collects comic books. It may seem archaic and old-fashioned in the age of e-books. However, the rarity, age, and printing edition of a book are metrics that attest to its value.

An “edition,” is basically a version of a book that is made available during various printing runs. After the first edition, later editions of the same book may be published. Successive editions of a book may be published as an aesthetic update, to compensate for factual or grammatical errors, or to accommodate newfound demand long after the first edition. (It’s basically the same with comic books.)

So, the first or earliest editions of a rare book are usually the most valuable. For example, a rare, first edition copy of Ernest Hemingway’s book In Our Time sold for $321,000 in April 2004. There were 300 copies printed in the first edition. However, only 170 could be sold due to printing errors. The rest were given away

The first edition of this book, published in 1924, is 32 pages shorter than later editions. Its title is in all lowercase with no capitalized first letters (“in our time”) unlike later editions. The book’s ultra-rarity and the fact it was written by one of the greatest writers of the 20th century adds to its value.

The Golden Age of comic books is from 1938 to 1956 roughly. Comic books as we know them have existed since the 19th century, but it was the publication of Action Comics #1, the first appearance of Superman, that launched our cultural obsession with superheroes.

The Silver Age, from 1956 to 1970, marks the superhero-centric reemergence of comic books. Superheroes were born in the Golden Age, but after WWII, sci-fi, horror, western, and war comics were the norm. During the Bronze Age, 1970 to 1985, comics got less silly and tackled darker subjects, and included more graphic character deaths depicted in comics. 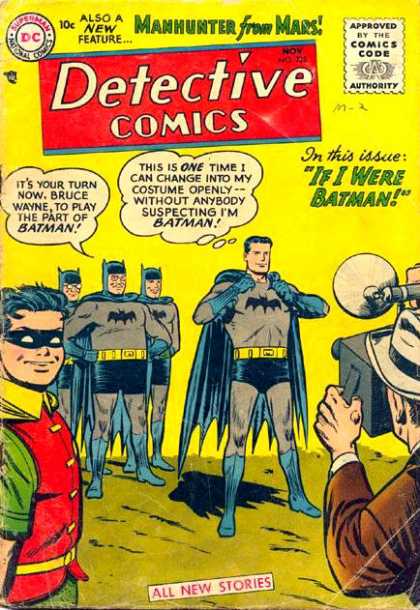 In the Modern Age, from 1985 to the present, comic books reflected society more. Also, comics became more commercialized. We live in an era where Iron Man, not a popular character pre-2008, is a household name.

That would not have been true in previous eras where the Superman or Batman brand was recognizable to non-comic book readers. The rarity of a comic and the era in which it was published contributes to its value. So, with that out of the way, let’s examine some of the most valuable comics of the 1950s. 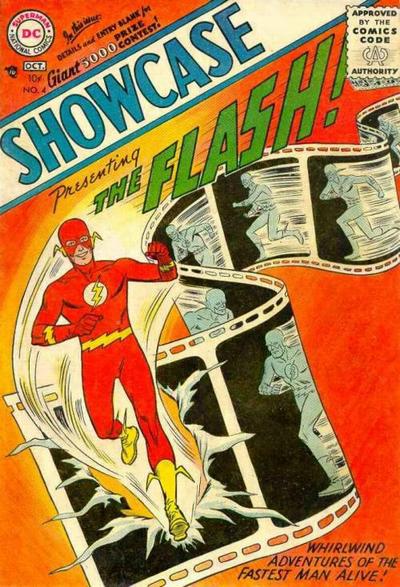 Even though the Golden Age of comic books introduced Superman, superhero comics were in a market crowded with other genres of comics. The publication of Showcase #4 reinvigorated the superhero genre. It was also one of the first comics that officially heralded the Silver Age, even if it technically started 3 years earlier.

This comic was the first appearance of the Silver Age Flash, Barry Allen, and Iris West, characters now wildly popular on TV and in film. Also of significance is the fact this comic updated the Flash as a legacy character for the Silver Age.

The Golden Age Flash, Jay Garrick, also appears in this issue. A 9.8 CGC copy of this comic recently sold for $1 million.

This comic may be one of the most valuable comic books of the 1950s. 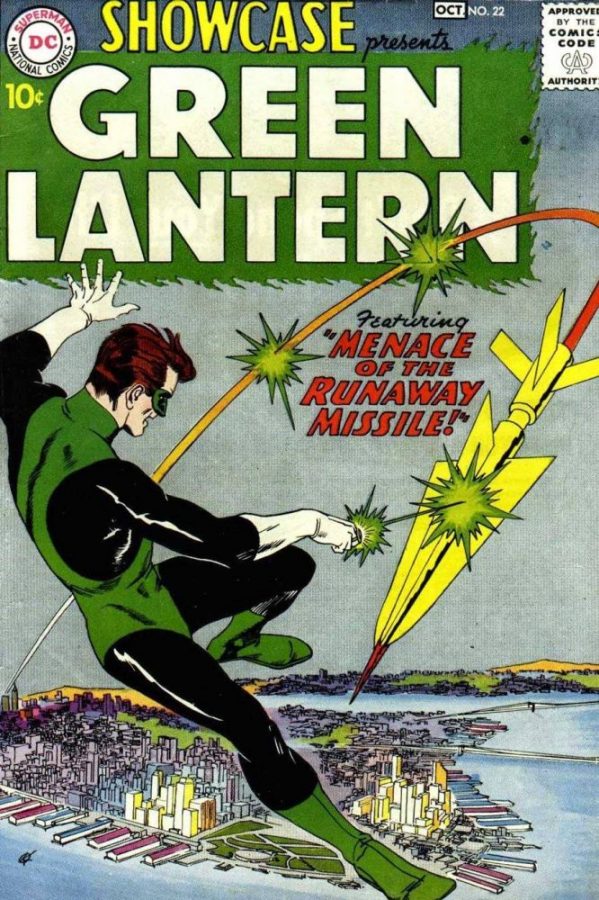 Warner Brothers, the parent company of DC Comics, tried to jumpstart a Green Lantern film franchise starring Ryan Reynolds in 2011. The film was a flop and diehard DC fans pretend it never existed. While Green Lantern has yet to find mainstream success in film and TV, the character has always been wildly popular with comic book fans.

The Golden Age version of Green Lantern was a character named Alan Scott who first appeared in 1940. Since the introduction of the Silver Age Flash was a success, a new Silver Age Green Lantern, Hal Jordan, was introduced in Showcase #22.

This comic also features the first appearance of Carol Ferris and Abin Sur, as well as his death. A 9.8 CGC graded comic of this comic sold for $500,000 recently. 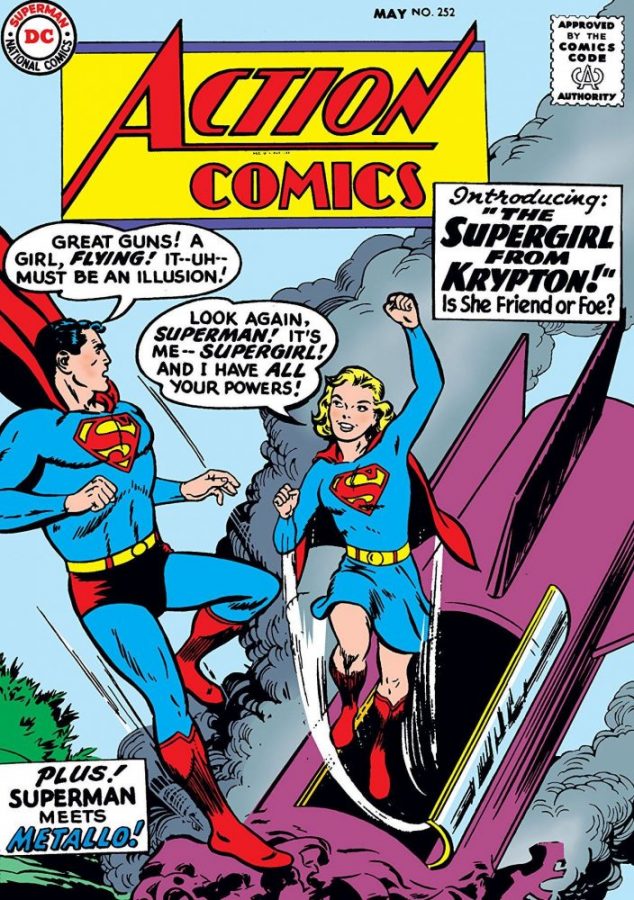 Although superheroes are the craze now, most people may not know that there was a Supergirl movie in 1984 starring a teenage Helen Slater in the title role. The movie failed. However, Supergirl is now wildly popular due to the TV show starring Melissa Benoist. A new film may be in the offing.

A Hobby of Patience

If you are going to start buying and collecting valuable comics, you really need to assess why. Touching them with your bare hands isn’t advisable. They need to be slabbed in a protective casing to protect their value. You’ll be collecting for sentimental value. Or strategically bidding your time in the hopes of profiting off of another collector.

Tags: investment, most valuable comic books of the 1950s

2 comments on “Most Valuable Comic Books of the 1950s”