7 Big Reasons Why You Should NOT Open a Marijuana Dispensary 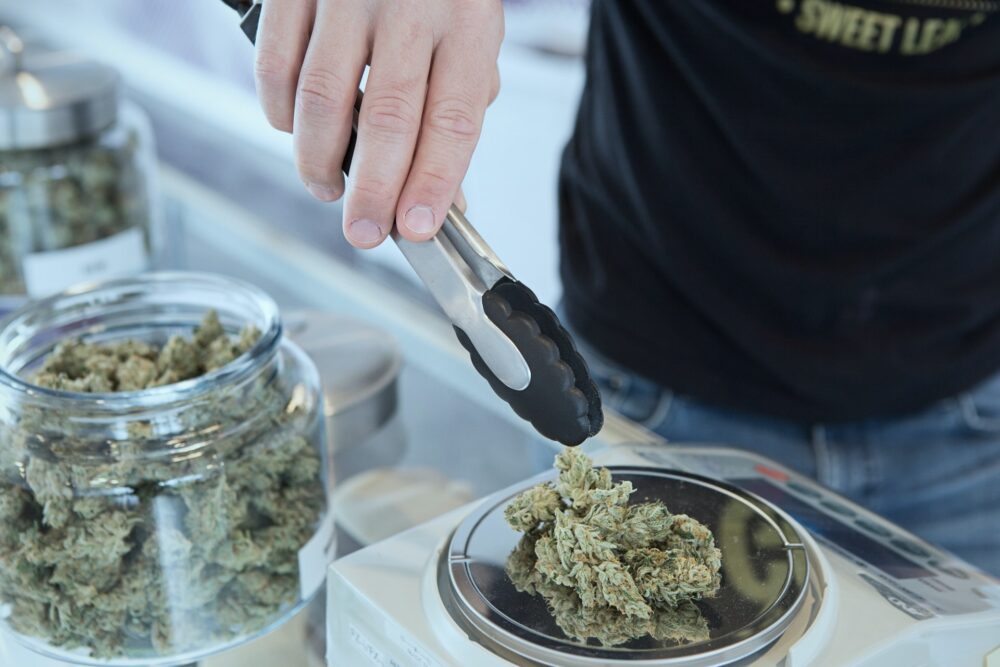 I once spent a decade unemployed, aimless and living off the good grace of friends and relatives. I was truly lost. And there were so many times during that dark period of my life that I didn’t know what to do with myself.

But I knew how to get weed.

Whenever I had a spare $20 from odd jobs or borrowing it, I would contact my local dealer. And I lived in the South Bronx a full decade before New York state decriminalized marijuana and directed police to ignore pot users.

Now anyone can possess up to three ounces of marijuana without fear of arrest. (Where the HELL was this law when I lived in NYC?)

During my lost years, I would step into a stairwell outside my mother’s apartment and light a small joint. I would inhale every particle of smoke akin to a suffocating man granted a hit of oxygen.

I reveled in the ceremony of rolling up, inhaling the acrid smoke, and anticipating the high before I started procrastinating on working on my freelance writing. (Usually, I would watch horror movies or listen to music.)

I don’t know how much money I spent on weed during my lost years. It might have been thousands. And all I got for my troubles was called lazy and a stoner. (I was both – guilty as charged.)

However now, in 2022, anyone can be a marijuana entrepreneur. Jay Z has a strain of weed he sells. Jaleel White, TV’s Urkel, even has a marijuana strain!

What if I saved all that money I smoked and started my own? Why can’t I start one now? And if there is one thing I am an expert at, it’s blazing a fat doobie, as the kids say.

Why can’t I be a marijuana entrepreneur instead of a stoner freelance writer? 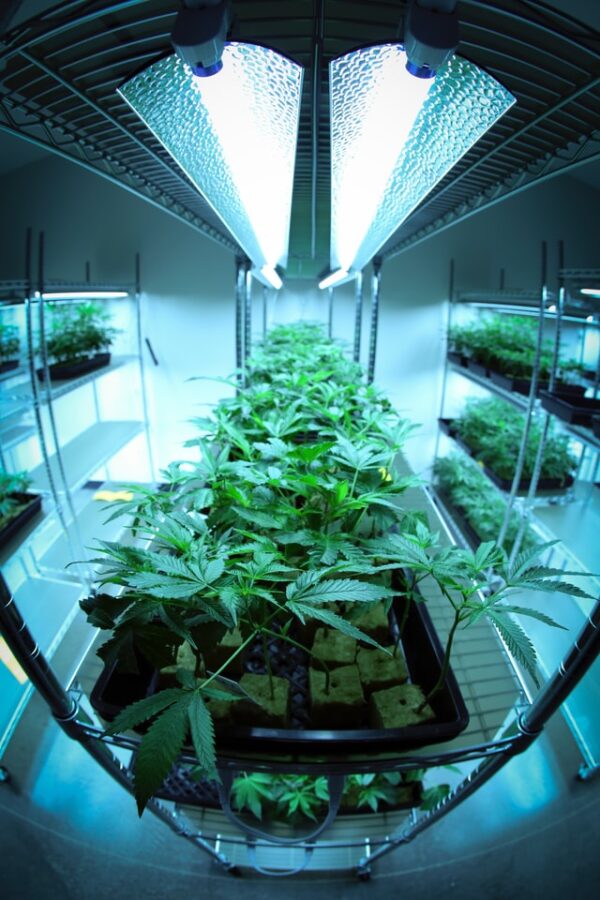 Well, marijuana dispensaries are expensive to launch, and female and POC entrepreneurs do not get fair chances to succeed. Hardline and paradoxical federal regulations make efficient business maintenance impossible. And the market is already tsunami-flooded with competitors.

Are you thinking about launching a marijuana dispensary or business? You should think more than twice and not do it.

Starting a marijuana business will not be cheap. You will need $150,000 at the minimum and $2 million, or more, at the maximum to open a marijuana dispensary in the United States.

The unfair truth is that you need access to a lot of money or credit to start a weed dispensary.

And good luck asking a bank or P2P lender to bankroll your marijuana dispensary business plan. (If you are successful let me know, not a joke!)

You need to pay for a business license to sell legal marijuana. And in large, high cost of living cities like New York City, that could mean paying millions of dollars.

Legal marijuana can be taxed based on its weight, potency, and numerous other factors.

The point is that you should expect a big business tax bill annually.

Only 42% of Weed Dispensary are Profitable

Less than 42% of all marijuana dispensaries in the United States are turning a profit.

Less than 42%. Think over that number for a minute.

And here is another number for you to fret over – Over 20% of marijuana dispensaries don’t profit at all and never will. And the rest barely keep the lights on.

Over 58% of weed dispensaries will fail or barely turn a profit.

Additionally, statistics have proven that white male dispensary owners are more likely to succeed than female owners or PoC.

Marijuana is legal in 18 states and the District of Columbia. And it is quasi-legal in about 18 more states.

But it is only legal on the state level. Marijuana is still illegal on the federal level and is listed as a Schedule I drug akin to heroin. That means that the federal government believes that marijuana is highly addictive and has no medicinal value.

What does that mean? Because marijuana laws are volatile and changing all of the time, the federal government could shut you down at a moment’s notice even though you can legally operate on the state level. 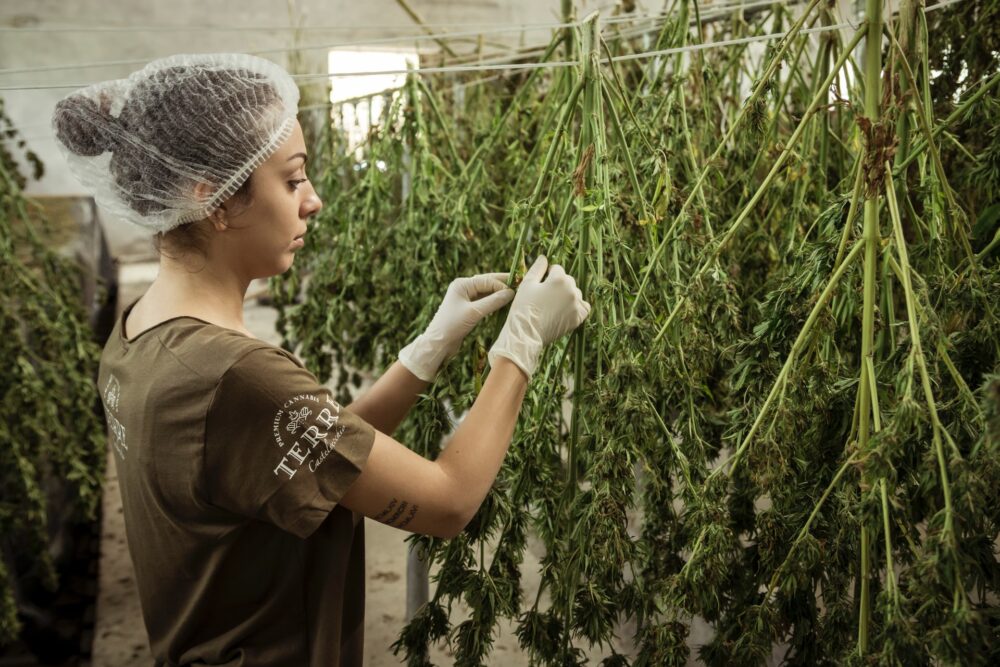 Think you can just start growing your own marijuana to sell? Due to federal regulations, you can only secure your inventory and supplies from federally approved suppliers. And your business will be subject to regular and surprise audits and inspections to ensure compliance.

And you will probably have to collect the private information of every customer who patronizes you and give it to the federal government.

These are just a few of the regulations you would have to follow. Legal marijuana regulations are labyrinthine, strict, and sometimes paradoxical.

You don’t have to worry about Jay Z or Jaleel White cutting into your dispensary profit.

Everyone is crowding the legal marijuana market now. And the biggest competitors are now corporations and big businesses. 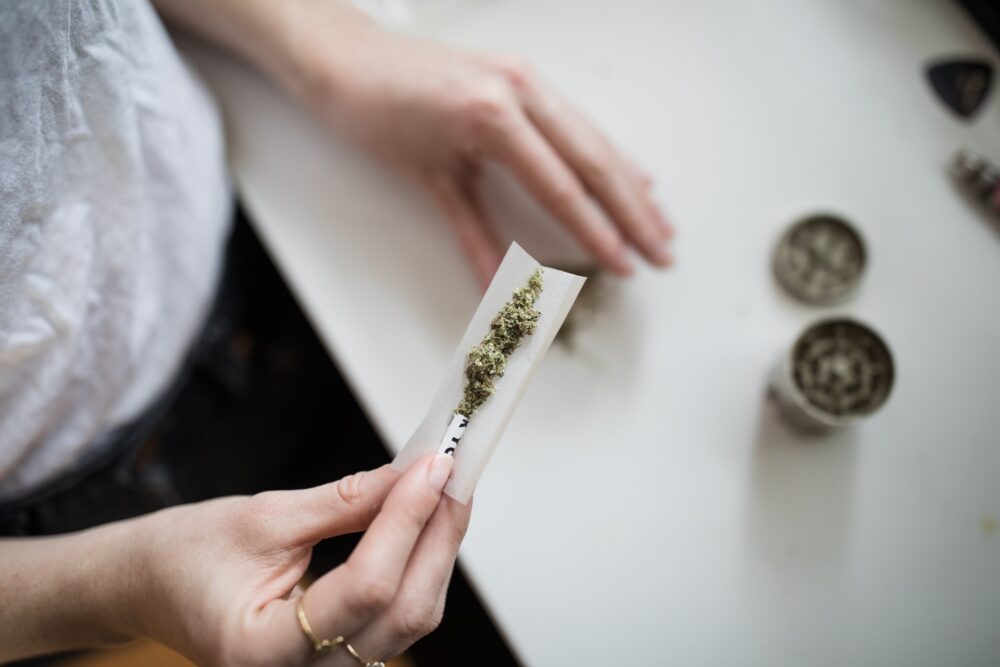 Don’t forget that it is easier and cheaper for people to buy marijuana the old-fashioned way, the local black market via drug dealers, than buy at inflated prices at a legal dispensary. Some states allow residents to grow weed at home. Can your business plan compensate or mitigate for these facts?

Additionally, how are you going to advertise?

You Can’t Advertise Your Marijuana Dispensary

Since marijuana is a Substance I controlled substance under federal guidelines, legally on par with heroin, legal marijuana businesses cannot be advertised on a national level.

And it is basically impossible to advertise it in a traditional manner.

And you can’t legally advertise marijuana on social media sites.

Some states will allow you to advertise on a billboard or late-night TV, but those are only a few.

Legal marijuana can be advertised in a cannabis-based print magazine, but not in magazines that cross state lines.

The point is that you won’t be able to advertise your marijuana dispensary without the threat of arrest or heavy fines. And if you can’t advertise your dispensary, how do you attract initial clientele? To start a word-of-mouth campaign, you need an initial group to hear about it.

I am not trying to stop you from launching a marijuana dispensary. We are living in the dawn of the legal marijuana business.

Marijuana regulations and laws are always in flux. Profitability margins will change in the future.

However, there is so much strict regulation now that your chances of success are low.

Learn about the industry and volatile federal regulations. Get a good lawyer. You must have a good image now to sell legal marijuana, no matter your past legal mistakes. And most importantly, you need access to a lot of startup capital.

Create a good business plan and be aware of local, state, and federal laws and how they affect you.

Otherwise, your business dreams and startup funds can go up in a puff of smoke.

Four Ways to Strategically Ask for a Raise