I’m a Gig Worker, I Don’t Qualify for Unemployment, But I’ll Try 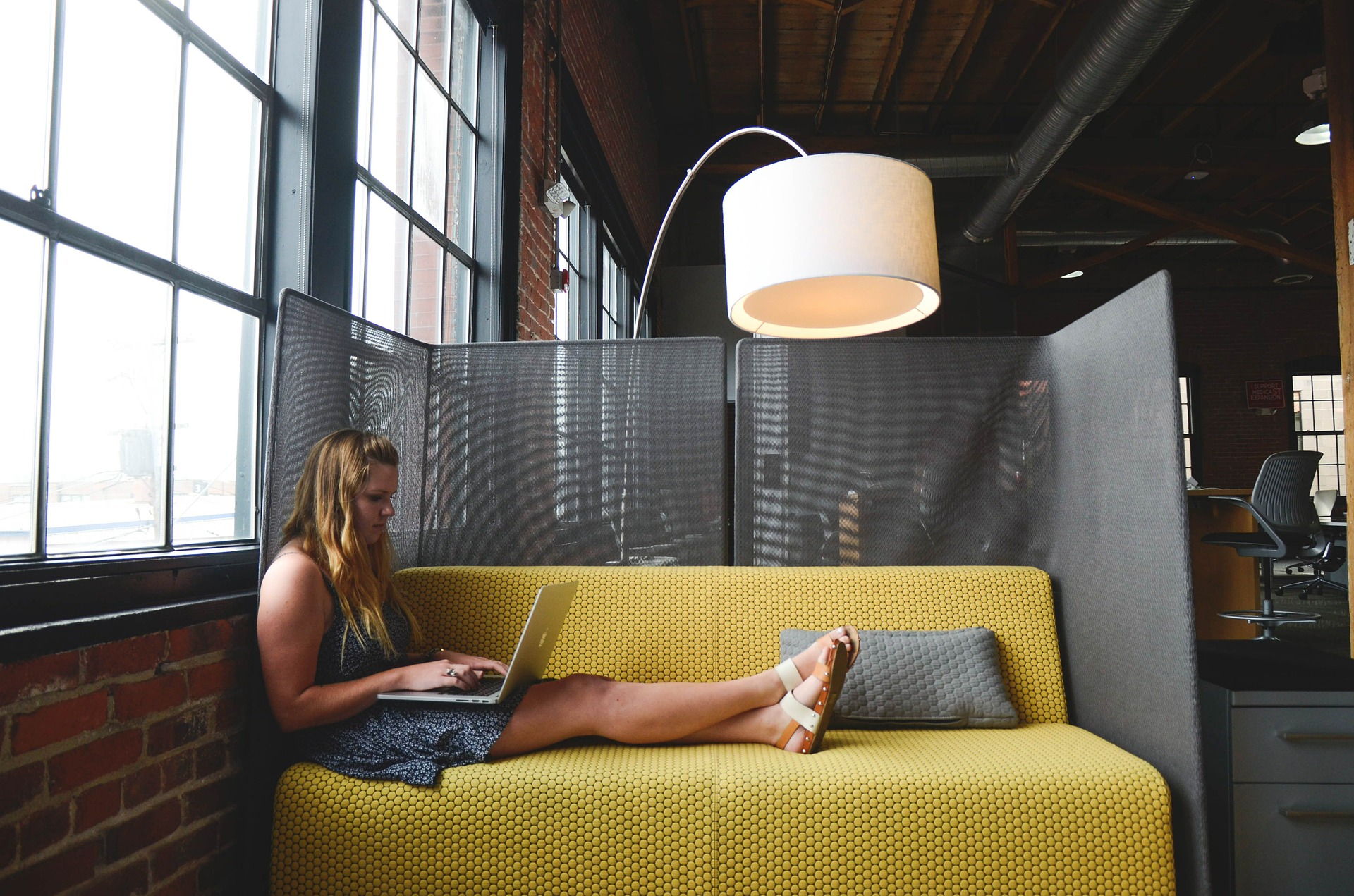 I’ll keep saying it because I don’t want anyone to pity me – I am fortunate.

However, unless you sign a lucrative, blockbuster corporate deal, one does not make a lot of money as a gig worker.

There is no job security. As a gig worker telecommuting from home, I must secure several side gigs every month to pay my expenses.

I wasn’t successful at first. It took me years to learn how to become a professional freelance writer. (I still consider myself a work in progress.)

I was unemployed and homeless for many years. I didn’t start making a living as a writer until a few years ago. And I certainly didn’t earn enough to warrant a tax return then.

However, I will try to apply for unemployment under the new COVID-19 stimulus guidelines.

The coronavirus pandemic has put tens of millions of people out of work. Probably a lot more than people realize. 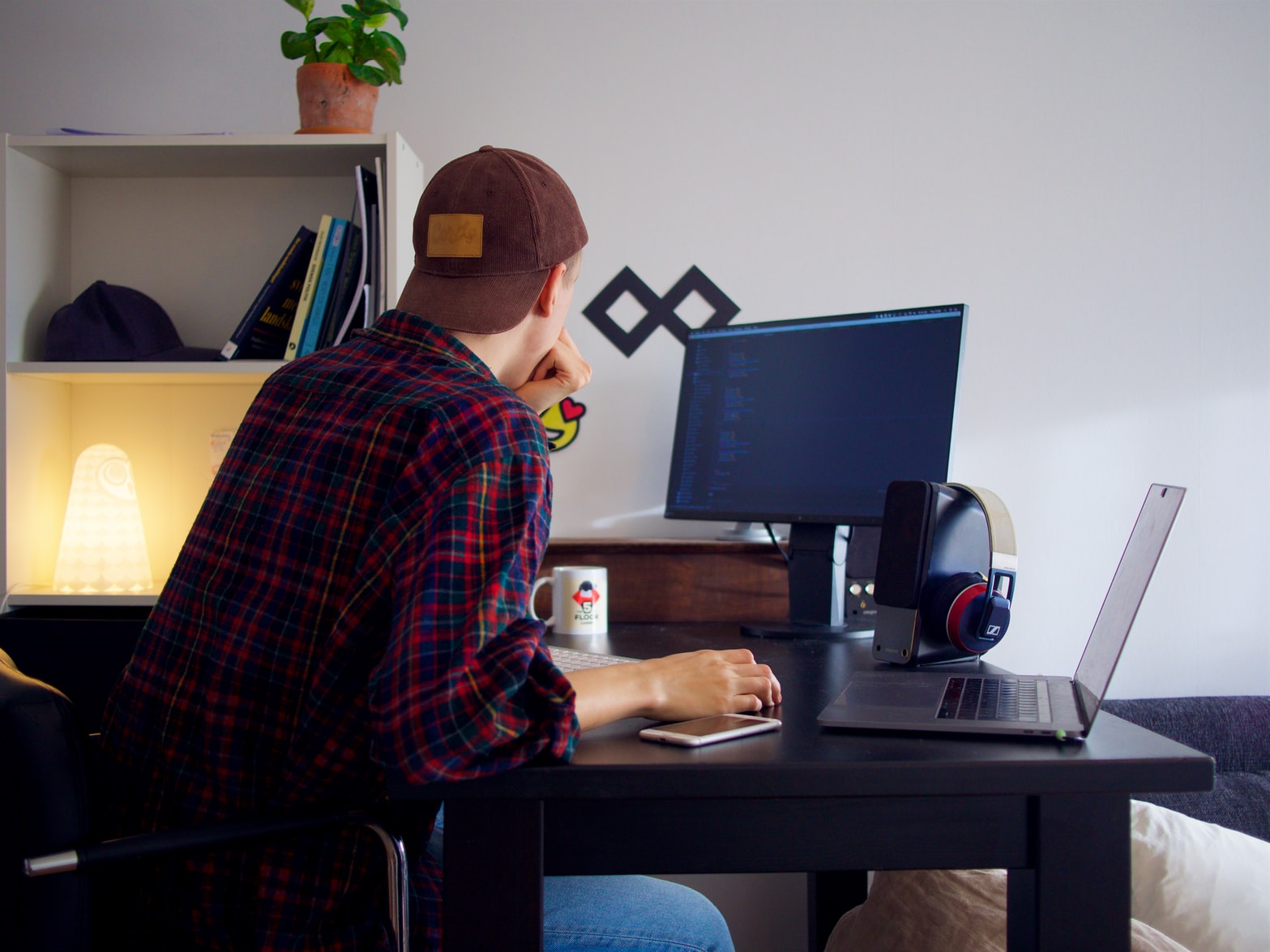 Over 33 million Americans applied for unemployment insurance between mid-March and now. However, since many couldn’t apply due to application system strain, some experts believe over 60 million may truly be unemployed. The unemployment rate could be over 30%.

There might be severe meat shortages in the future.

Many people shop weekly or biweekly to abide by lockdown requirements.

And, many more people will apply for unemployment before the year is over.

Money will become a precious commodity in short supply to many Americans, whether employed or not.

So, even though I probably won’t qualify, I will try to apply for unemployment.

I don’t have much to lose at this point. 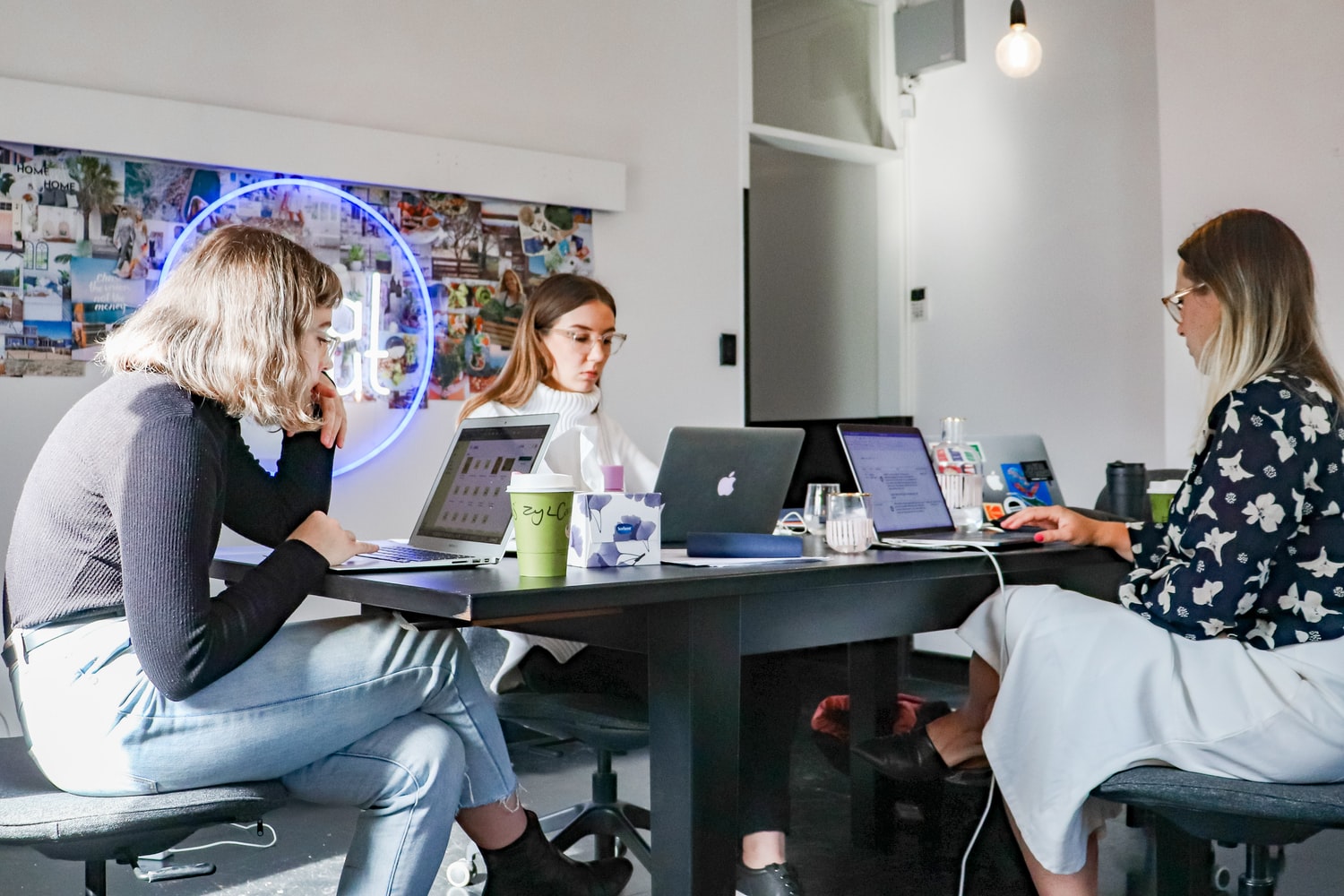 The CARES Act is a legal extension of the unemployment insurance system which protects salaried workers. It was signed into law by President Trump in late March 2020.

While this may seem like great news, there are several drawbacks.

For one thing, there is no guarantee a gig worker will qualify.

Even if you do qualify, there is no guarantee you can apply. Formerly salaried workers are applying the millions every week, and many can’t get through the severely strained system.

Some states, like California, offer the Pandemic Unemployment Assistance program, which is an offshoot of the CARES Act.

Unfortunately, many states have stipulations that gig workers can’t make a certain amount during a fiscal quarter going back 18 months.

If you made over $1,300 during any quarter going back 18 months, you may not qualify. Check your state’s unemployment guidelines for gig workers. Never assume.

It’s a long shot for me, but I am going to try.

At this point, why not?

Money is getting tight. It’s better to fail than to not try.

What Type of Debts Remain After Bankruptcy?

How To Quickly Recover From A Job Loss