How To Get A Postnuptial Agreement To Secure Your Finances 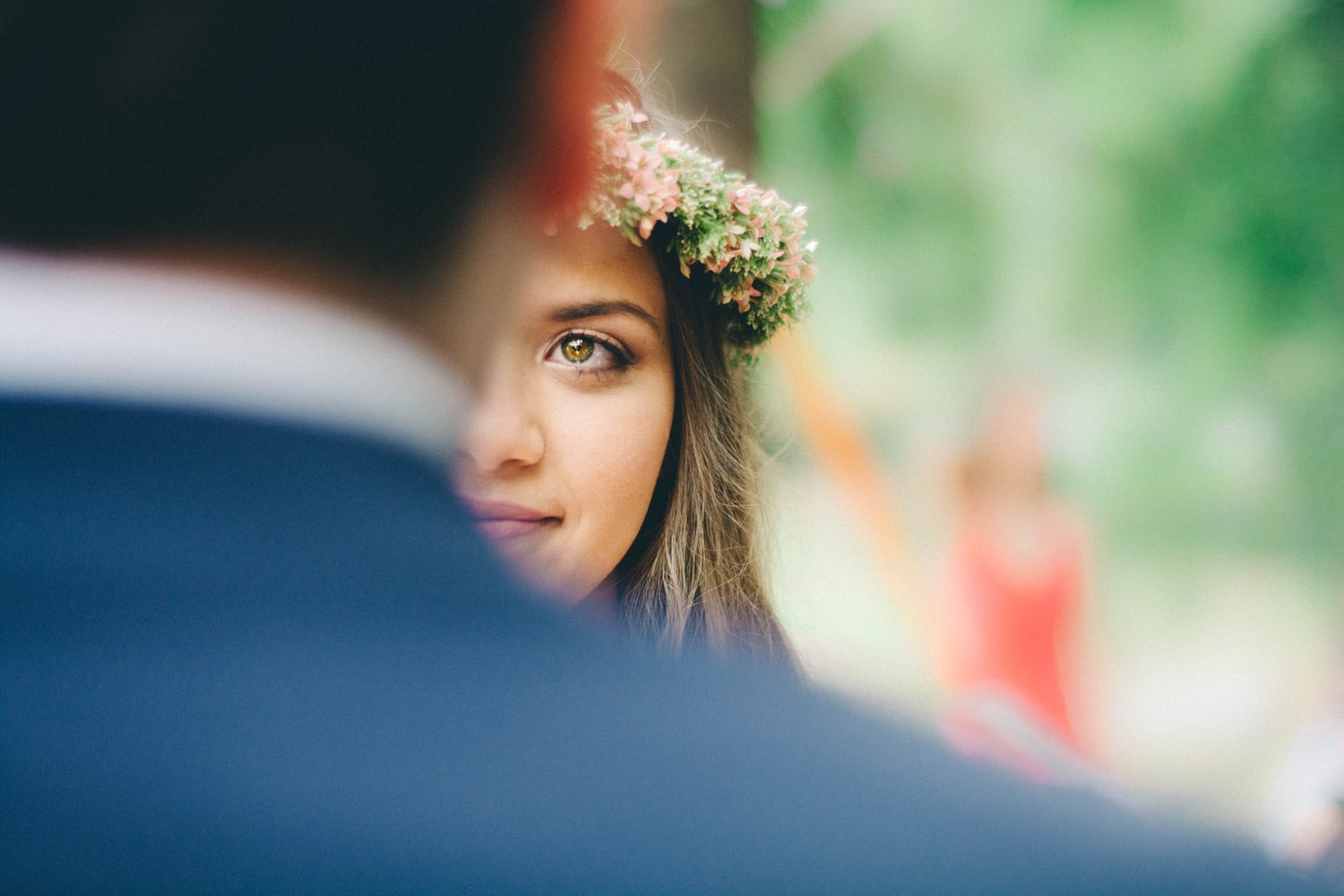 Sometimes it’s not until after a marriage is finalized that the two parties accept that the best thing to do was probably not get married in the first place.

Still, most people can’t see that they made a mistake until after the mistake has been committed.

Everyone knows what a prenuptial agreement is. It’s a premarital legal agreement where all marital assets and property are contractually and preemptively divided in the event of divorce.

Prenuptial agreements are usually recommended to protect one party in the marriage when one person is bringing more personal financial value than the other person.

For many people, a prenuptial agreement can seem like a publicly subconscious admission that the marriage is a bad idea.

And, that one or more parties in the marriage may have ulterior motives unrelated to staying married forever.

A postnuptial agreement can be worked on after the marriage to make the same considerations found in a prenuptial.

However, a postnuptial agreement may not be legally ironclad in a court of law.

The best way to explain the benefits, and limitations, of a postnuptial agreement is to explain a prenuptial. 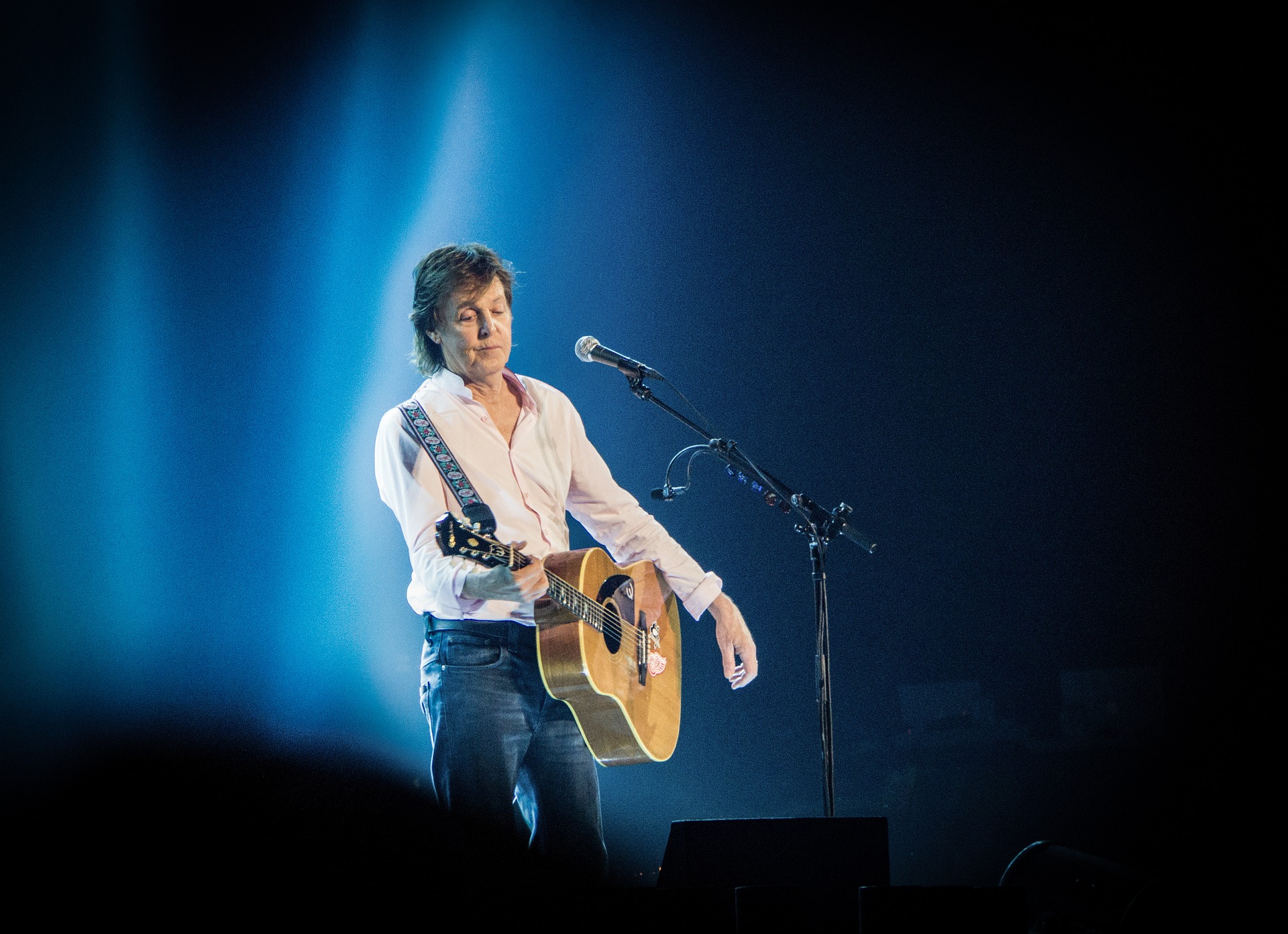 Because he didn’t get a prenuptial agreement, despite being one of the most famous celebrities in the world, Paul McCartney ended up paying Heather Mills $50 million in their 2008 divorce. The couple were married 6 years.

The general population’s understanding of the prenuptial agreement was enabled by the publicity of scandalous celebrity divorces.

One of the most infamous celebrity divorce cases, one in which a prenuptial agreement would have come in handy, was the 2008 divorce of Paul McCartney and Heather Mills.

Heather Mills was pursuing a career as a model in England in the mid-1990s when a traffic accident resulted in the amputation of one of her legs.

Mills persevered as a model, nonetheless. She also become a businesswoman and animal rights activist.

She met Paul McCartney at a celebrity event and the two were married soon after in 2002.

Everyone McCartney knew warned him not to marry Mills or to get her to sign a prenup. Whether warranted or not, Mills had an infamous reputation for being a toxically unpleasant person.

Also, McCartney was still emotionally shaken from the death of his first wife and was probably not ready for remarriage yet. McCartney’s friends were suspiciously worried Mills was only after his money.

After bearing him a child, McCartney and Mills were divorced in 2008. Mills was awarded about $50 million from McCartney’s reported $800 million fortune.

Mills hefty divorce settlement was possible because McCartney refused to get a prenuptial agreement, even though he was repeatedly warned to do so.

The advent of the celebrity divorce has caused everyday people to be more conscious of the financial consequences of marrying the wrong person.

So, it should be comforting to everyday people who have ever been divorced that even mega-rich celebrities can let love, or the want of love, distort their rationality in legally protecting themselves before a marriage.

A postnuptial agreement is a legal contract that a married couple signs after their nuptials.

It basically outlines provisional agreements about how spouses will conduct themselves in a marriage. And how assets might be divided in the event of divorce.

Over 50% of divorce lawyers have potential clients who have inquired about postnuptial agreements within the last 5 years.

Here are the situations where getting a postnuptial agreement might work for you.

Getting a prenuptial agreement is kind of like getting a life insurance policy. You’re basically admitting that something bad is going to happen sooner or later.

For many, a prenuptial agreement is essentially an admission that one or both members in the potential union has an ulterior agenda.

A prenuptial agreement can feel like the preview of a divorce that both spouses know is coming but are just pretending won’t happen.

Getting a postnuptial agreement means that spouses can save awkward conversations about asset divisions in preparation for possible divorce after getting hitched.

Such negotiations might be more amicable and proceed smoothly once newlyweds get to know each other.

One of the Spouses is Wealthy or Received an Inheritance

Postnuptial agreements can protect spouses who are wealthy, own profitable businesses, or who recently come into large inheritances.

Inheritances and business profits can be potentially disproportionately distributed after divorce.

Without a postnuptial agreement that specifically designates how an inheritance will be divided among children between spouses, especially children brought into the new marriage from previous unions, local and state laws will determine such.

There are many situations where a postnuptial agreement may work for you.

However, depending on where you live and your personal circumstances, a postnuptial agreement may not be legally enforceable.

A postnuptial agreement could be effectively useless in a community property state. Assets and debts are split evenly in a divorce in such states.

Postnuptial agreements cannot be grossly disproportionate in dividing assets to one party over another.

Legal counsel should be involved. A married couple signing a piece of paper and calling it a postnuptial agreement doesn’t make it legally binding.

If one spouse makes more money than the other, the postnuptial agreement could be declared invalid in court.

If you’re considering a postnuptial agreement, always a consult a lawyer.

Also, have comprehensive conversations with your spouse about such matters. Intentional or unintentional misunderstandings, or irrational assumptions about how the other spouse thinks, can make a postnuptial agreement essentially worthless.