The College Admissions Scandal and Protecting Your Child’s Educational Investment 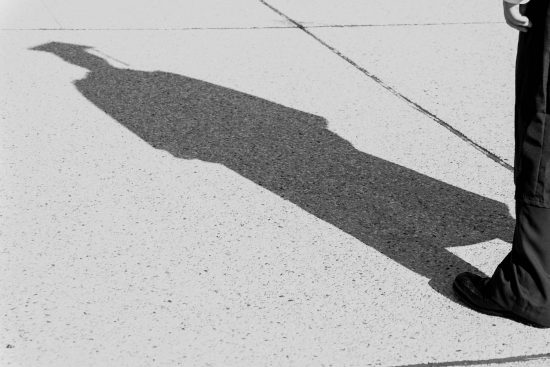 To paraphrase a certain famous phrase: “the system is rigged.” In the United States, there are indeed two separate systems for engaging in life. One is for everyday people and the other is for the wealthy. One need not look far for proof than the exploding college admission scandal. A scandal involving celebrities and wealthy people paying to ensure that their academically unworthy children secured places in prestigious academic institutions.

Student and hard-working parents labor under the almost fairy-tale like belief that if you work hard, you might get into the college of your choice. Whether it is by working multiple jobs, hiring a tutor, or applying for as many scholarships as possible. Most everyday people, and I do not say, “everyday,” in a derogatory fashion, only a realistic one, are destined to accept that their children won’t get into the school of their choice.

When it comes to so-called schools of prestige, like Georgetown University, Stanford, Yale, or Wake Forest University, it helps if the family of an applicant inhabits rarified air. Only 5% of applicants get into Stanford. About 6% get into Yale. The University of Southern California offers better odds at about 17%.

As the college admission scandal shows, it’s all about a dollar. Families of privilege can just pay for their children to walk through the front door. Meanwhile, more harder working and deserving students, unfortunate enough not to be born of privilege, can be denied a place to better accommodate the undeserving privileged.

The Cost of College

Celebrities Felicity Huffman and Lori Loughlin are among 50 people who have been charged in a massive FBI operation. Parents of privilege paid a college admission facilitator named William Singer to get their children into prestigious schools. Bribes up to $6.5 million were paid to ensure access to preferred schools. Test proctors were paid to correct wrong answers on tests. Impostors were paid to take tests in the place of privileged students.

Some parents staged photos of their children in sports activities and bribed coaches to pretend like they were star athletes. The whole sad affair is stomach churning. It spits in the face of parents and students who wait in line fairly, fill out applications, and who believe in the supposedly imaginary system of academic based merit.

The average cost of tuition for one year at a private college can be as much as $50,000. It can be much higher at more prestigious colleges.

In an investigation called, “Varsity Blues,” Singer may have helped over 850 undeserving children of privilege through bribery. The children of those involved are given the benefit of the doubt,  so it is assumed that most didn’t know. Due to the public humiliation they are now enduring, most everyday college students with student loan debt are now a little less envious of such privilege.

As someone who will one day go through the college application process as a parent, I offer advice that was once given to me. It’s not the school that matters, but what the child gets out of the school. We now see the perils of trying to pay for academic status. Thoroughly research schools that will compliment and augment your child’s academic strengths.

Accept that your child may get into the school that they need, and perhaps not the one they want. Try to be involved in the application as much as possible, to ensure that your child is being considered fairly. Also, its better your child go to a school you can afford, instead of being burdened with debt.

Creating a Post-College Financial Plan to Stay Out of Debt

7 Ways to Find Money for College