How To Deal With Critical Illness Costs 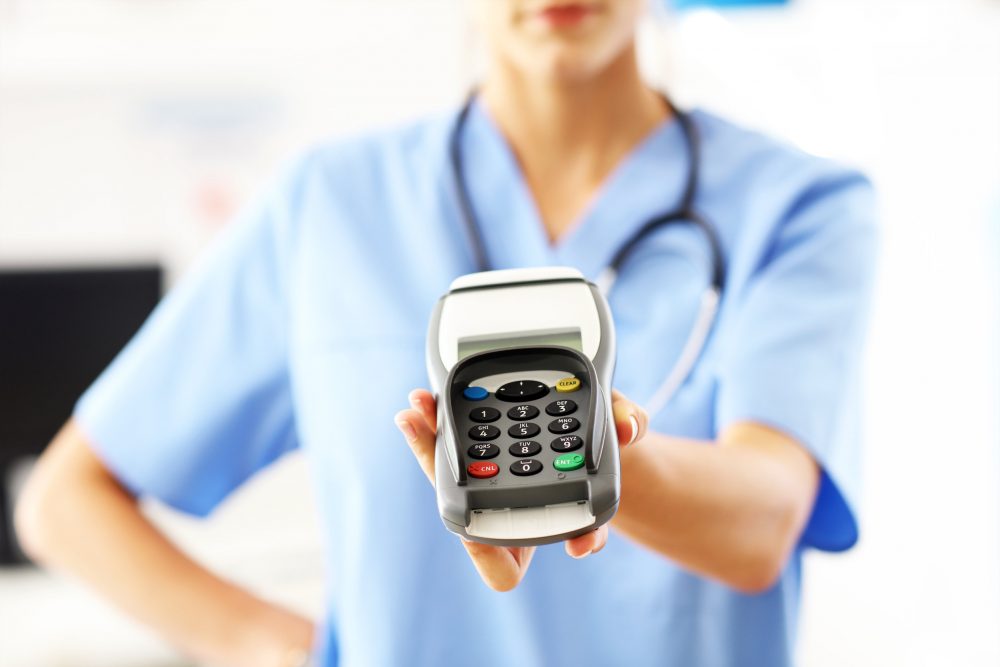 Critical illness costs are inescapable because not paying them can result in death. Bad eating habits, lack of exercise, and even the act of aging increase your chances of developing a critical illness.

Half of Americans between the age of 40 to 50, and making at least $50,000 annually, were more afraid to deal with critical illness costs than developing a critical illness.

And collectively paying for chronic diseases costs Americans over $3.8 trillion in medical costs every year.

The CDC says that chronic diseases are the leading causes of disability and death in the United States. (Barring the coronavirus.) The regrettable thing about critical illnesses, an interchangeable term with “chronic diseases,” is that many are avoidable.

And 90 million Americans are now more likely to develop a critical illness or comorbidity if they get infected with the coronavirus.

Over 53% of Americans fear they will become financially ruined if they develop a critical illness.

What is a Critical Illness?

A critical illness can be self-caused, like through lack of exercise or bad eating habits. Or it can be genetically inherited. Or it can be caused at random, by accident, or medical error.

Examples of critical illnesses include, but are not limited to:

How Much Does It Cost to Deal With a Critical Illness?

Americans fear to deal with critical illness costs because their personal finances could be dramatically reduced or eradicated.

The average American can lose over $12,000 via income reduction in the first year of a critical illness diagnosis.

Over 56% of critically ill Americans say that they have difficulty paying one or more of their medical bills. Another 27% can’t afford their long-term medical bills. 37% completely exhaust their personal finances trying to pay to treat their critical illnesses.

The typical out-of-pocket costs to deal with a critical illness is $6,500.

It can cost you anywhere between $24,000 to $36,000 to pay for cancer-fighting meds during the first year of diagnosis. 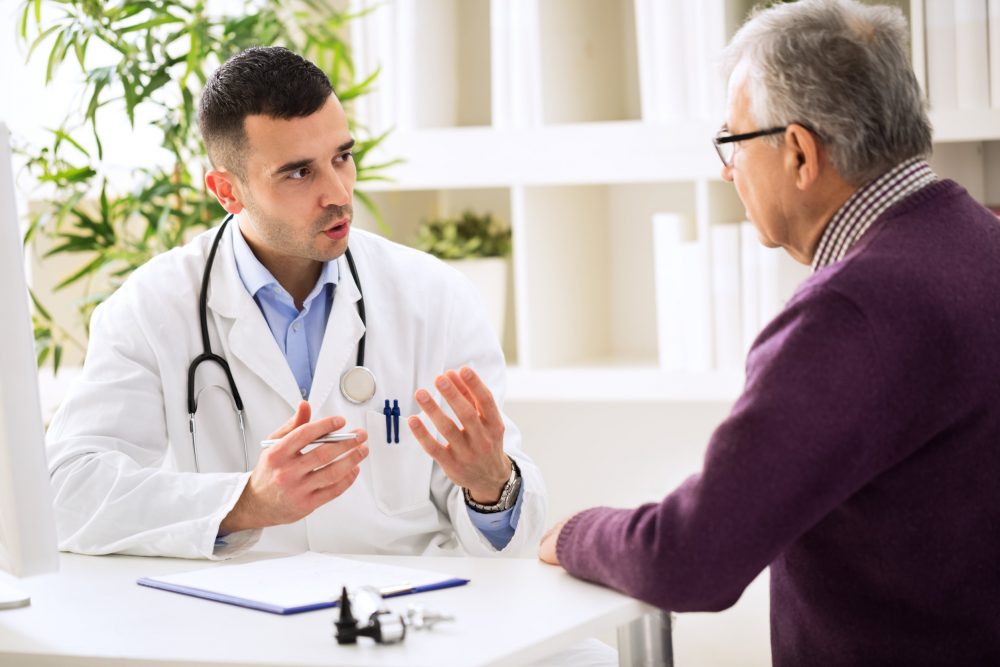 It can cost over $10,000 or more annually to pay for Alzheimer’s treatment for people over the age of 65.

Look at this problem from another context; over 30 million Americans don’t have any health insurance.

Now that we have examined the problem, here are some ways to deal with critical illness costs.

Healthcare.gov is federally funded health insurance that is distributed on the state level for qualified applicants. Your ability to qualify for free basic medical insurance depends on your income and ability to pay.

This is your best option to secure before you develop a critical illness. The coverage you qualify for could be basic if you have no job or money. But such coverage is better than nothing and can come in handy for paying for generic medications.

One of the most optimal ways to deal with critical illness costs is to only buy generic medications when applicable.

However, you will have to do a lot of research work to find every possible generic version of a medication you require. Start by asking your doctor.

If you can’t pay for medical bills related to your critical illness, then try to renegotiate your medical. Contact your billing office or doctor and don’t wait until the last moment.

You are not the only person struggling with medical debt. Your hospital or doctor may be very willing to renegotiate or delay your bill instead of not being paid at all.

Ask if any discounts apply to your situation. Ask if you can delay payment until a date when you can pay. You could ask to restructure your payment plan on a schedule that aligns better with your ability to pay.

Ask if you qualify for a 0% interest payment plan. They can only say no.

Inquire About the Insurance Rate

Even if you cannot afford to pay for a medical procedure, you may be able to afford the relative insurance rate.

A patient advocate is a former medical bureaucrat, expert, nurse, doctor, or industry professional who advises patients on how to deal with medical bills and bureaucracy.

A patient advocate can call your hospital or insurance company to negotiate in your stead. Or they can inform you of your rights and options relative to your circumstances.

The Patient Advocate Foundation is an organization that will match you to free patient advocates near you.

Depending on the size of the coverage you purchase, you can get a lump sum of a few thousand or tens of thousands to pay your medical bills. And premium costs are affordable.

However, critical illness insurance does not cover pre-existing conditions. And each company that offers it has a specific list of critical illnesses that qualify for coverage.

So, you must make sure that your critical illness insurance covers an illness you don’t have before you get it. And certain benefits may be reduced or eliminated after you reach a certain age to reduce the risk for the company.

Make sure you look over your contract carefully if you buy critical illness insurance.

How to Deal With Critical Illness Costs

The best way to deal with critical illness costs is through preventative measures.

Take care of your health. Get medical insurance through your job or Healthcare.gov early. 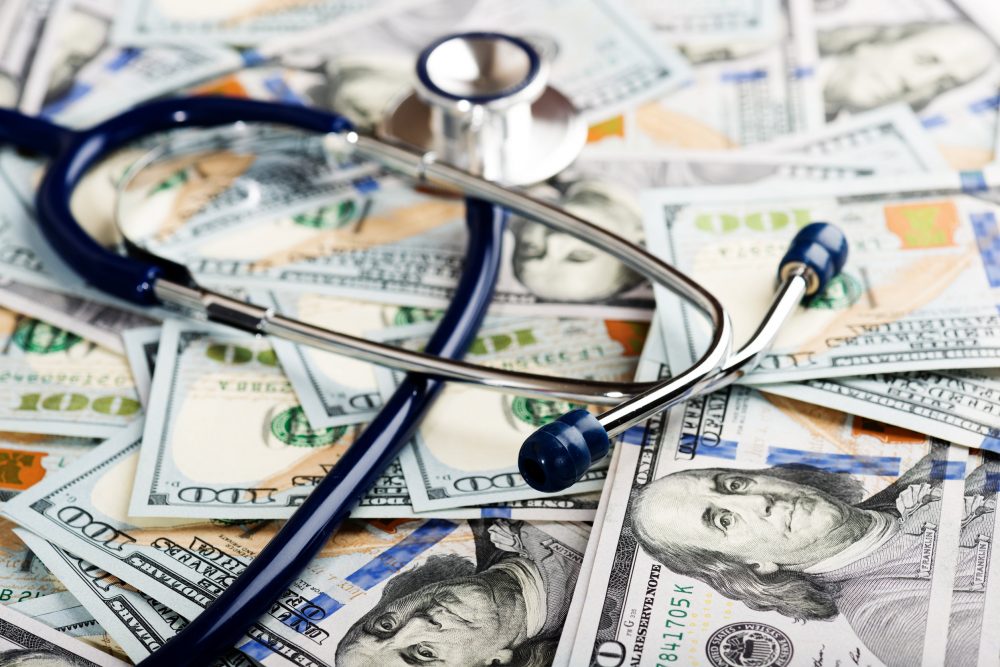 All the money you put in an HSA is tax-deductible. And any money you take out is tax-free as long as it is used for medical-related purposes. If you keep the money in the HSA account untouched, then it can never be taxed.

The point is that you should think about how to financially deal with critical illness costs as early as possible.

Senior Citizen Discount Programs: Getting the Most Out of Your Golden Years

Why You Should Get an HSA Right Now