How Much Is Tony Stark’s Net Worth 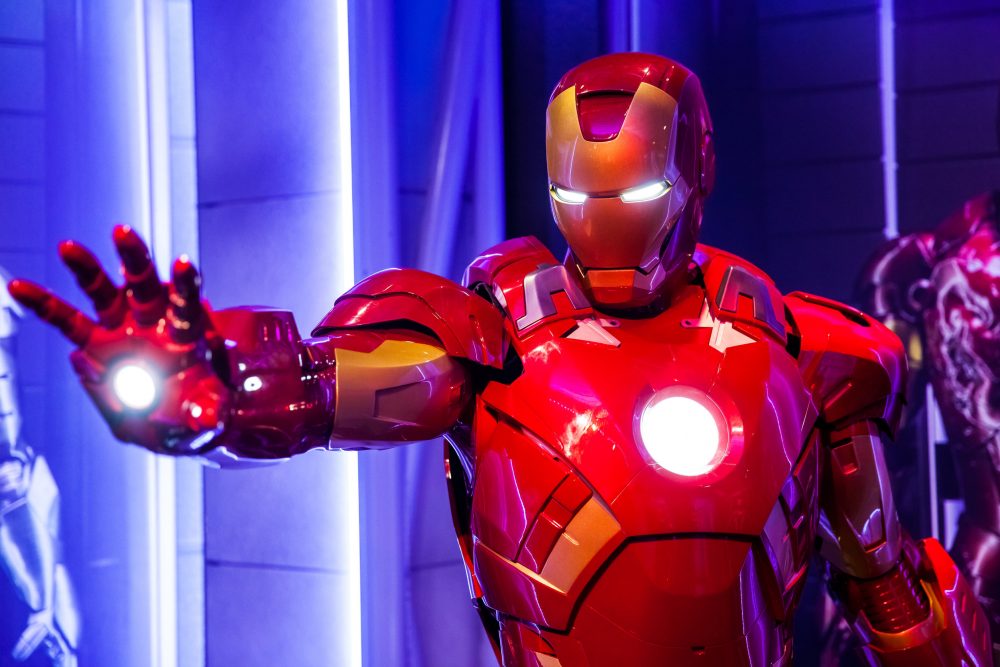 In the 1980s and 1990s, Robert Downey Jr. was a member of the so-called “Brat Pack” a group of young promising actors on the rise. RDJ was very famous long before he became Iron Man – sometimes for unfortunate reasons. In the 1990s and early 2000s, RDJ struggled with drug abuse and stints in prison. He was the butt of late-night comedy jokes for a decade. RDJ cleaned himself up, took the role of Tony Stark/Iron Man in 2008, and instantly became a household name. RDJ is such an amazing actor that people want to believe Tony Stark is real. So, what is Tony Stark’s net worth?

It has been estimated that Robert Downey Jr. has a net worth of about $300 million. However, this may be a low estimate, as public records of his true net worth are unavailable. Rumors are rampant that RDJ made as much as $75 million for his role in Avengers: Endgame.

Some say he may have made up to $100 million for the role – $20 million for his base pay and a cut of the profits. RDJ’s Tony Stark character died in Avengers: Endgame, but until then RDJ was unquestionably the highest-paid member of the MCU.

Still, people are just as interested in Tony Stark’s net worth, a fictional character who doesn’t exist, as much as RDJ!

Believe it or not, CNN and even Forbes have published articles speculating on Tony Stark’s net worth.

RDJ probably isn’t worth $1 billion. But even if he was, which is possible, his net worth would still pale in comparison to Tony Stark’s net worth.

According to Forbes Fictional 15, a list ranking the net worth of 15 of the most popular fictional characters, Tony Stark’s net worth is about $12.4 billion.

CNN concurs with Forbes Fictional 15 list. CNN made their own list of the five richest superheroes and Tony Stark’s net worth ranked at #2.

For context, DC Comics’ Bruce Wayne/Batman, owned by Warner Brothers, has a net worth of $9.2 billion.

King T’Challa, also known as Black Panther, would rank as #1 with a net worth of $90.7 TRILLION. Yes, “trillion” with a “T”. The fictional kingdom of Wakanda owns the world’s sole supply of vibranium, a precious metal with incredible qualities. One gram of vibranium is worth about $10,000.

Another list said that Tony Stark’s net worth is at least $100 billion, with Black Panther still coming in at #1 with $90.7 trillion.

What do you think Tony Stark’s net worth is? I think it would have to be a lot more than just $12.4 billion – here’s why.

Tony Stark’s Net Worth – The Lowdown

Let’s talk a bit about the origins of Tony Stark. That will give us a better idea of how to calculate his net worth. (Yes, we are talking about a fictional person as if he was real – let’s just go with it.)

Many modern comic book fans do not read comic books, but they enjoy films and TV shows adapted from comic books. So, we have to start with comic books. 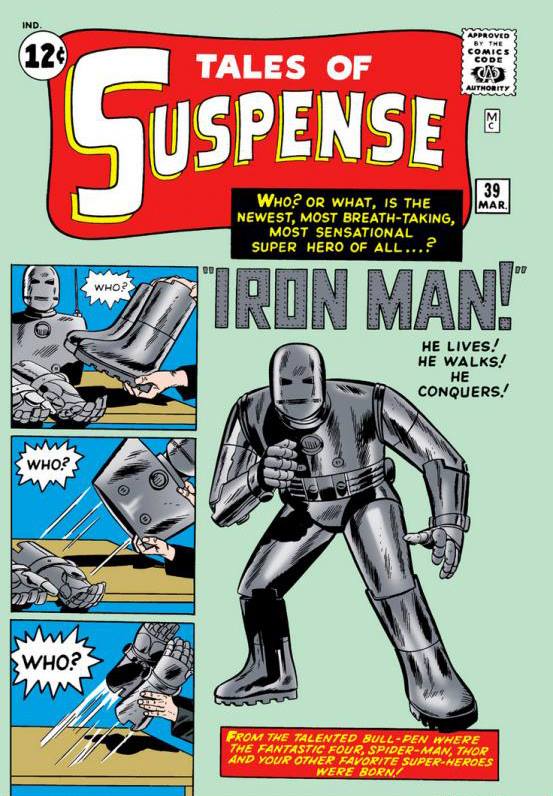 The character was created by Stan Lee, Larry Lieber, Don Heck, and Jack Kirby. In 1963, the Cold War was still in its infancy. And Tony Stark was originally designed in the likeness of American entrepreneur and eccentric Howard Hughes.

Tony Stark was a mogul, tech genius, international playboy, and arms dealer who was mortally wounded in the chest by one of his weapons during a visit to Vietnam. After healing, Stark vowed to become a superhero and became Iron Man.

In the updated 2008 MCU film, Stark was mortally wounded in Afghanistan. 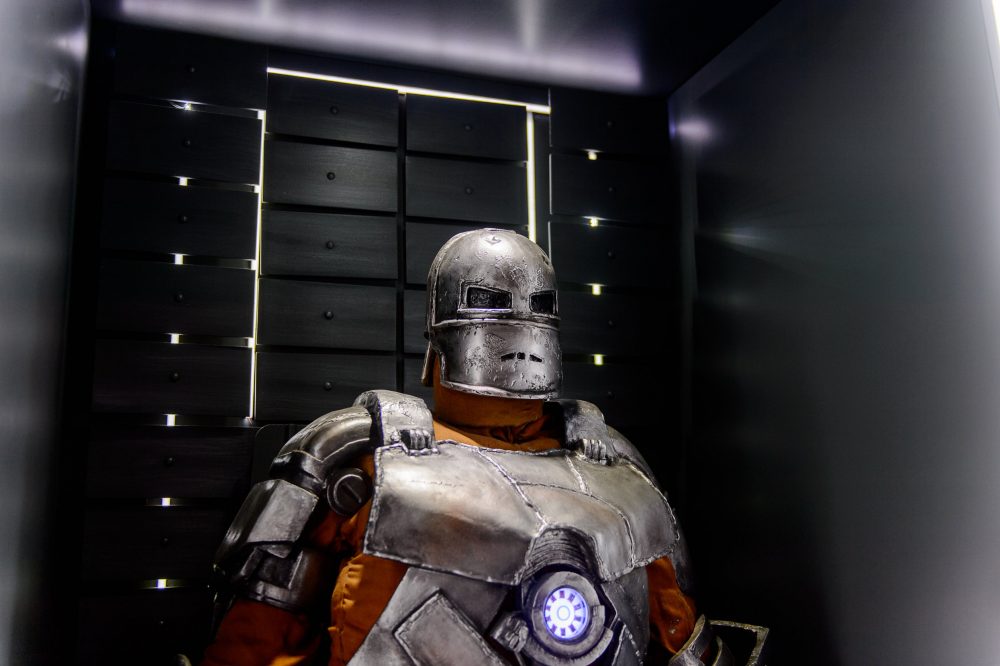 The Mark 1 Iron Man armor was created in a cave with scrap metal parts. It was a proof-of-concept prototype more valuable for its viability than its utility. Each successive armor upgrade was worth billions each and requires billions in upkeep and maintenance.

In Marvel Comics, the personal philosophy of Tony Stark changed and was updated in new creative eras. Originally an arms dealer, Stark decided to use his technology to help and protect the world after being wounded by his own weapons.

In the past 20 years in the comic books, Stark has become an avowed futurist. Futurists study the technology, culture, and societal trends of the present to predict how such things will change in the future. 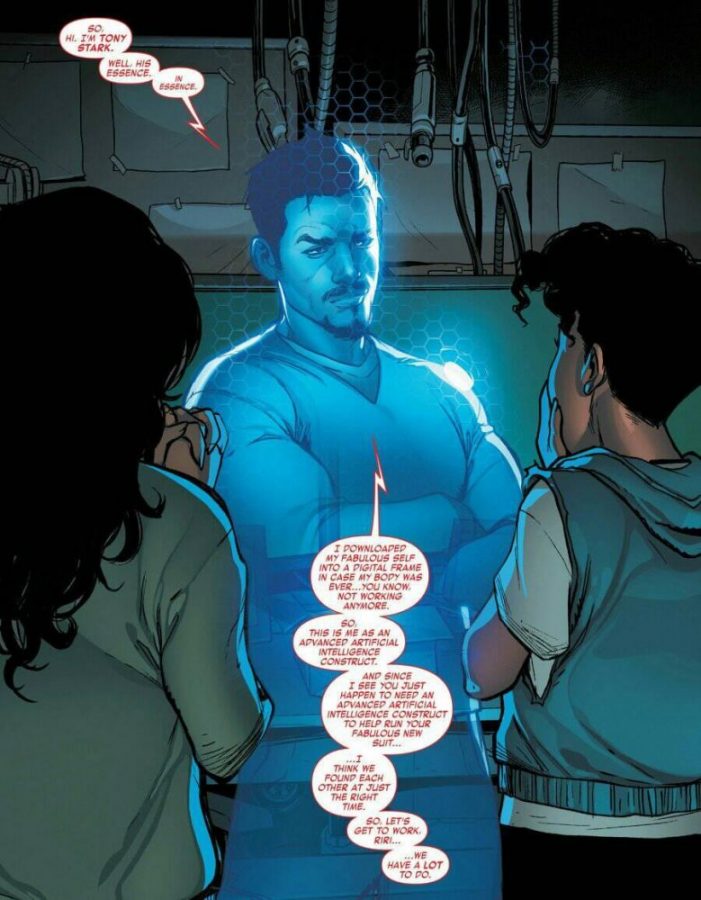 (Image courtesy of Reggie Bern) In the comic books, Tony Stark once became post-human – an A.I. program with the essence of a human soul. (Stark actually became an A.I. program more than once in comic book canon – it’s complicated.) Stark has since become human again.

The point is that being so technologically inclined does not come cheap.

The High Maintenance of Genius

It can’t be cheap to be Tony Stark. So, his net worth would have to be a lot more than $12.4 billion, even in a fictional context. 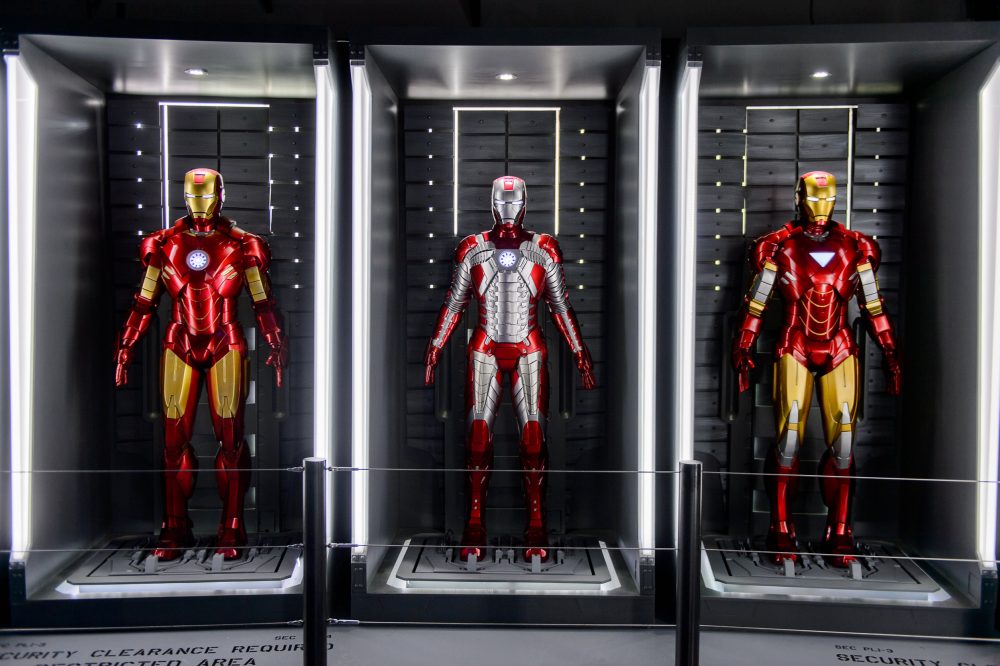 In Iron Man 3, Stark destroyed his entire technological wardrobe of Iron Man suits and started over. You need deep pockets to do that.

As a futurist, Tony Stark regularly upgrades his armor to regularly challenge himself and improve upon his technological innovations.

Such technological advancements and maintenance must be very expensive. 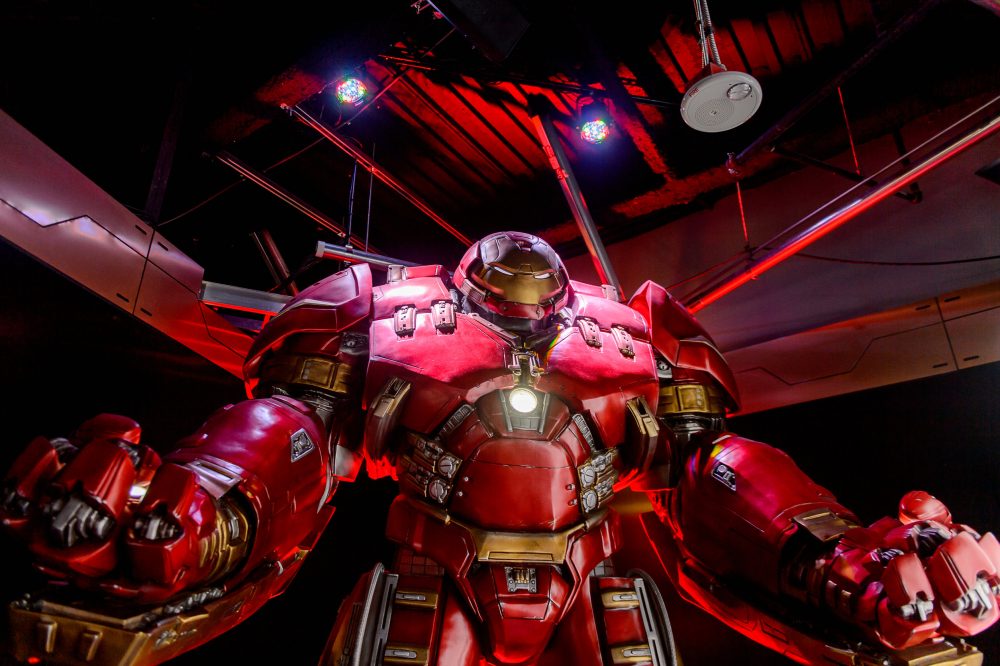 Tony Stark has a personal satellite orbiting Earth which houses drones, the Hulkbuster armor, and other various tech. That can’t be cheap.

Each Iron Man armor has an estimated worth of $1.4 billion to $7 billion each.

Stark’s A.I. technology, like the original J.A.R.V.I.S. and its successor F.R.I.D.A.Y. are probably worth tens of millions, if not billions.

The unrevealed, prototype and top-secret technology that Stark works on may be invaluable.

And we have not even touched on Stark’s traditional properties and financial assets.

Just the physical maintenance of the technology that the public knows about should conceivably cost tens of billions annually.

Most Valuable Comic Books of the 2010s