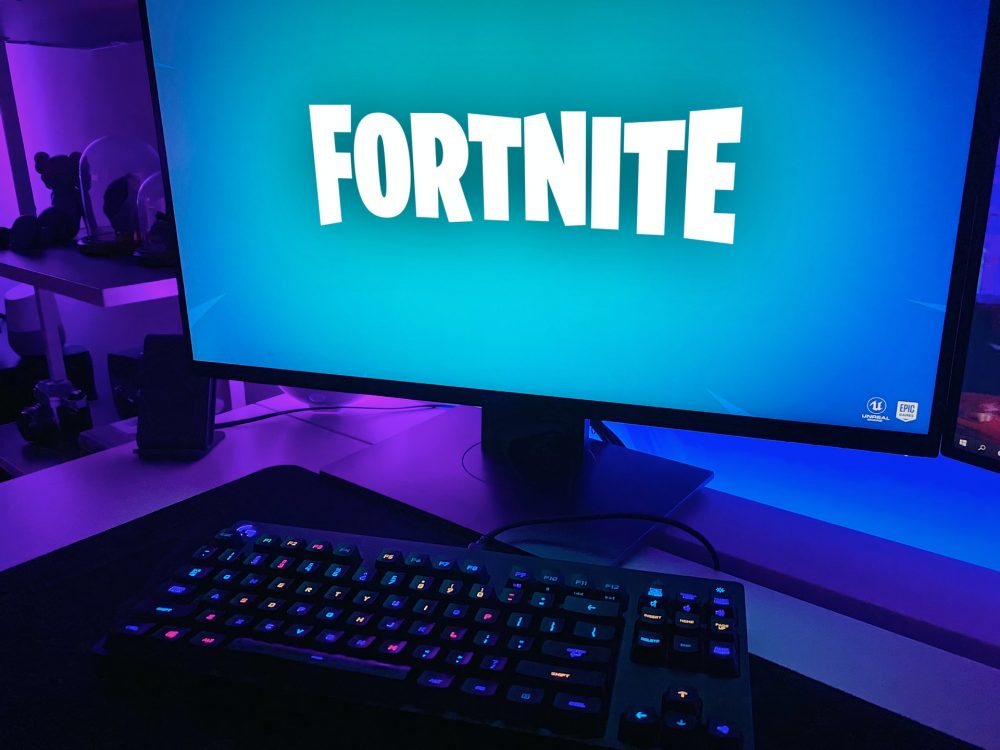 Misery is caused by a combination of ignorance and desire. I think it is an old Buddhist-style saying, but that quote has real-world applications.

We all live in a coronavirus-wrecked era where jobs are not plentiful and money is scarce. Saving as much money as possible should be everyone’s goal, whether poor, working-class, or rich.

But these are scary times, and we seem to be experiencing one lockdown over the other. So, it’s understandable that people have taken solace in getting lost in online streaming shows, movies, and video games.

I am not a video game fanatic or “gamer.” Sometimes I learn about new video games by watching the news or scrolling through my FB feed.

Whether or not you have ever played it, you have heard of Cyberpunk 2077, a video game featuring the licensed likeness of Keanu Reeves. Poland-based CD Projekt RED develops the game.

Millions of people pre-ordered Cyberpunk 2077 months before its original release date in 2020. It became one of the most badly reviewed games on the market.

Fans bought the game blindly based on past experiences and were rewarded with an unfinished, buggy game that required multiple software patches to fix.

Even so, CD Projekt Red generated over half a billion in revenue in 2020.

Why do we enjoy throwing away money when we know better?

I have since learned that many online video games are free, like the widely popular Fortnite.

However, the developers of Fortnite have designed the game to entice you to buy avatar upgrades that offer no gameplay advantages.

Fortnite is a battle royale-type video game. In the game, you and 99 other online players worldwide land on an island. Then everyone fights each other to the death until one is standing. A new version of the game is released each season.

Sounds simple, but over 350 million gamers have registered to play Fortnite. That is the equivalent of 4% of Earth’s population. And the makers of Fortnite, Epic Games, Inc, generated over $1.8 billion in revenue in 2019.

However, as I mentioned before, Fortnite is a free game. So, how did the makers profit almost $2 billion in 2019?

Gamers can buy in-game purchases. So, you can buy upgraded weaponry or digital skins, or a new visual appearance for your character. You can even buy dance moves and then watch your character dance. 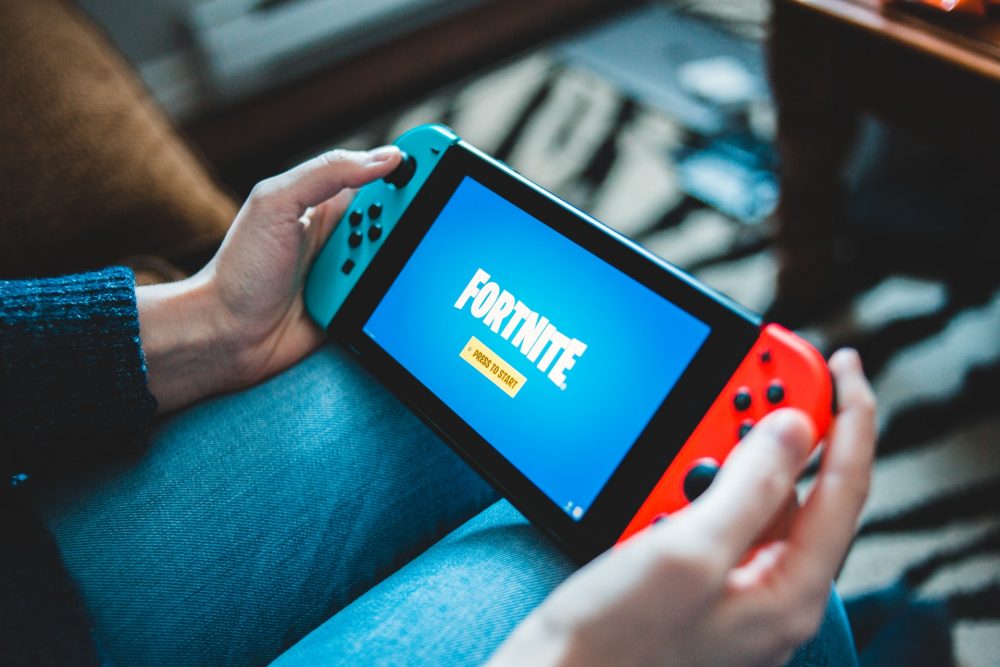 And it must be stressed that buying in-game digital items offer no gaming advantages. Over 70% of Fortnite players buy in-game items.

Only 30% of Fortnite players are playing the damn game for free.

We Create Our Own Financial Misery

The average American owes over $90,000 in various kinds of debt.

There are many reasons why we fall into debt, but the most common one is the willful ignorance of spending practices.

Keep a budget and upgrade as needed. Make a financial diary to record all of your purchases. Seeing a record of ill-advised purchases could shock you into making more prudent financial decisions.

Make a plan to pay off your debts. You will never realize your future financial dreams if you are continually mired in and generating more debt.

We are living in the era of the pandemic, and, understandably, people want to escape – especially when it comes to online video games,

But if you are playing Fortnite or similar free games, play for free or buy minimal digital items.

Human beings cause their own financial misery by being willfully ignorant of the consequences of their desires.

Think about what you can do with an extra $400 before you spend it on in-game items to make your Batman avatar skin do a goofy dance.

P.s. if you’re looking for something a bit more serious, consider reading my friend’s Shawna’s posting on how to be independently wealthy.