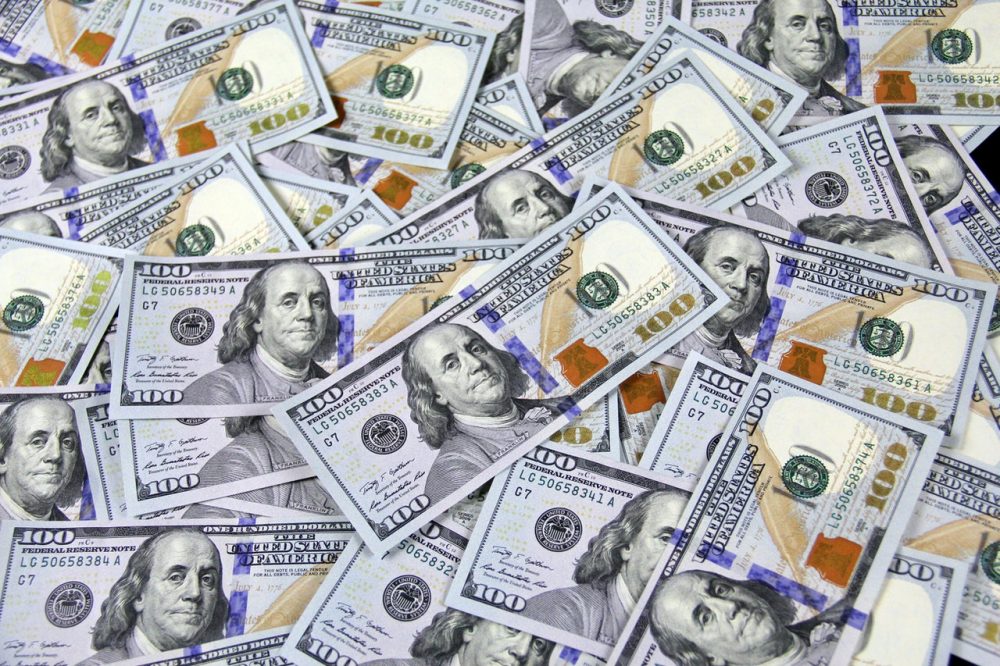 Do you know what the money inside your pocket is called? Yes, we all call it, “money.” But that is not is what it is officially called. The money that you, I, and everyone else uses, and takes for granted, is called a “fiat currency.” Fiat currencies comprise the global Fiat system. Sounds complicated? Well, we’re going to break it down for you. Consider this your fiat currency guide.

The typical American salary is only about $48,700 annually. And with the economic crisis caused by the pandemic, you may be making a lot less than that.

You should understand how your money works, how it works for you, and how you work to make it valuable.

So, what is money?

Money is a medium of financial value that is used for purchasing power and transactions.

However, since this is a fiat currency guide, there is a lot more to the explanation than that.

The way that our money system works may even be a little unbelievable to you.

Money has no inherent value. The value that we connote with money comes from our belief that money is valuable.

Money also acquires its value from the perceived military and economic strength of the country that minted it.

This is the basic definition of a fiat currency.

Basically, the value of all the money currently in your pocket comes from your faith in the government and government legislative authorities. 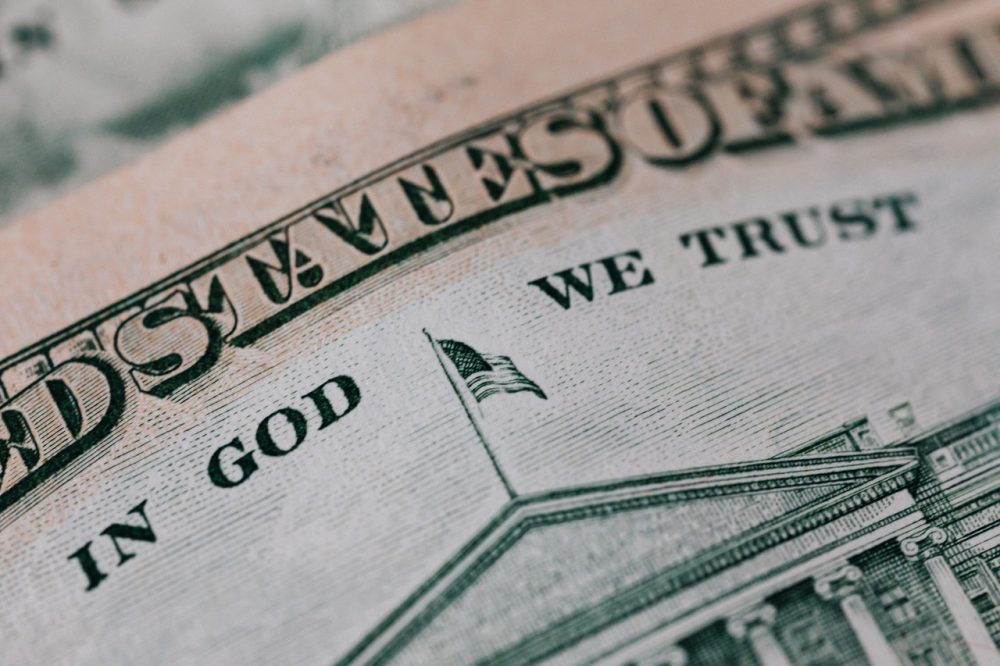 Paper money and metal coins, which are all fiat currencies, are inherently worthless. The monies themselves have no value at all. Fiat currencies gain their value by a government’s legal mandate decreeing their value.

Consider – if 330 million Americans woke up tomorrow and decided that the dollar had no value, it would have no value.

The dollar in your pocket only has value because you believe it has value and you have faith in the American government. The Federal government collected $3.5 billion in taxes to fund itself.

Over$99 billion dollars’ worth of the federal government’s 2019 budget was paid for by excise taxes.

Excise taxes are the taxes you pay as a consumer when you buy things. The money you mentally imbue power and value on makes the United States government powerful. You believe that the might of the government gives money value, but your belief in money gives it value.

So, what would happen if we all decided that money had no value?

It isn’t a wild belief.

The oddity of the fiat currency was not always how the value of American money was originally determined.

It was called the Gold Standard. From 1879 until June 5, 1933, the American dollar gained its value from the gold standard.

During the gold standard era, you could go to a bank and exchange money for its equivalent value in gold or vice-versa.

After the stock market crash and the Great Depression of 1929, Americans started a run on banks and began hoarding gold.

To prevent the collapse of the American economic system, and prevent runs on banks, President Franklin D. Roosevelt abolished the Gold Standard on June 5, 1933.

The fiat currency guide as we know was created.

Some aspects of the Gold Standard, relative to private and international investors, did survive, but not for the general public.

The Gold Standard became wholly obsolete during the Nixon Administration in 1971.

Why You Need to Know

I can almost sense your eye-rolling. “Why do I need to know this?” you must be asking yourself.

This fiat currency guide was written to help you understand that allowing with the power to imbue money with value, you have the power to control your finances.

How can it not benefit you, and your personal finances, to understand how the global monetary system works?

There are many drawbacks to the fiat currency. As mentioned, once people decide a fiat currency has no value, it will have no value.

Fiat currencies are also value volatile and prone to manufactured inflation. Inflation is when the purchasing power of money shrinks and buys a lot less in goods than it did in the past.

Governments try to augment the value of fiat currencies during periods of volatility by printing more money. However, this action in turn can cause the very inflation problems trying to be avoided (still have that logic headache?).

The fiat currencies in your pocket and bank account are borne of a fragile system.

A system that only you are using.

Do you ever wonder why governments, heads of state, corporations, and celebrities buy and invest in gold and other commodities?

They do it to maintain a diversified investment portfolio.

So, you should consider investing in gold, various precious metals, real estate, cryptocurrencies, or the stock market.

You can start in a small way and build from there.

Or you can financially shackle yourself solely to the volatility of fiat currencies.

What Are the Most Expensive Malls in the World?

These Cities Will Pay You to Relocate and Work

10 Reasons Timeshares Are A Bad Deal

What Businesses Can You Operate in Your Basement