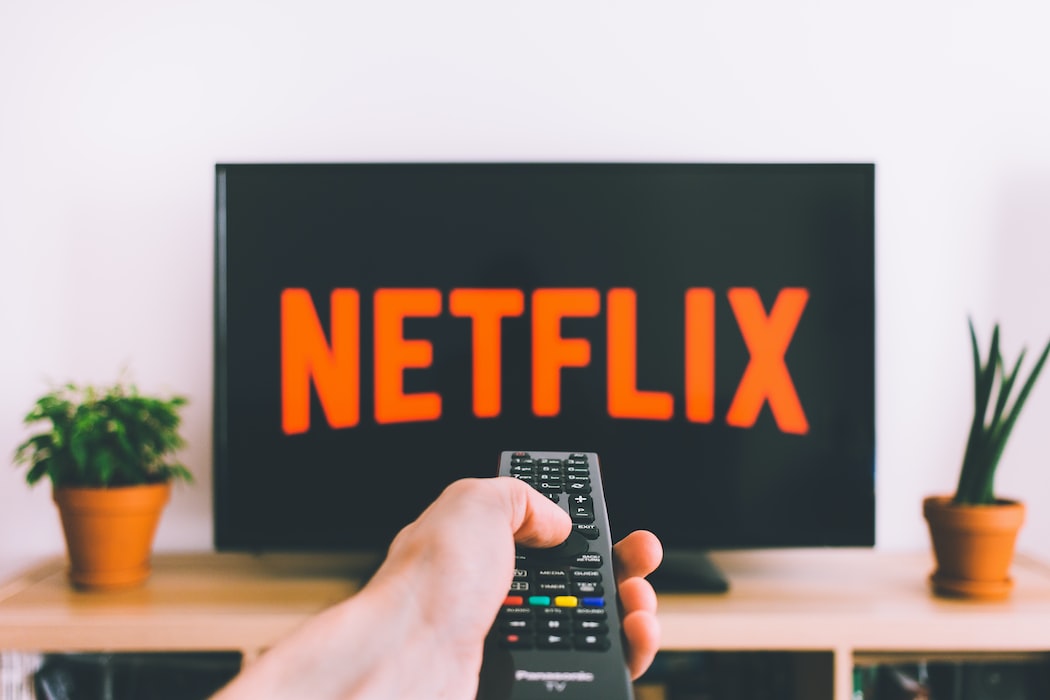 Being on a budget needn’t get in the way of you enjoying yourself this holiday season. There are plenty of ways to stay entertained without breaking the bank, including many things you can do for free.

So if you’re looking for fun things to do while you shelter from the cold, here are some great options that won’t break the bank.

Everyone knows about Netflix and its competitors. The company has taken a dominant position in the movie rental business, wiping out big names like Blockbuster. It’s certainly not new or innovative any more, but it does remain significantly cheaper than traditional cable TV subscriptions, even after several price hikes.

Additionally, services like Netflix give you the added freedom to choose what to watch and when, instead of being at the mercy of the schedulers. That means when you’ve overindulged on great food and want something to watch while you wait for it all to digest, you can pick your favorite movie or TV show, instead of having to start watching a show partway through.

While streaming services are generally much cheaper, there are plenty of services that are completely free.

For example, Crunchyroll offers countless hours of anime shows that won’t cost you a penny. Its free accounts are supported by ads, but if you want to skip these and watch in HD, you’ll need to subscribe. Another free streaming service is PokerStars TV, it carries a host of different poker-related shows, including interviews with players, classic clips, and live coverage of all the biggest live events. YouTube is another great option since it contains unique content from millions of creators, covering just about every imaginable topic, genre, and language.

If you prefer your entertainment to be a little more interactive, then playing video games is a great way to have fun. The problem is that many video games will set you back more than $60, while the hardware to play them on can cost as much as ten times more.

Of course, if you already have a library of games you own, then you’ve got hours of fun just waiting to be had. However, if you don’t have any games already, then there are still plenty of titles that you can play without having to splash any cash.

Many publishers have released free-to-play versions of popular games, such as Fortnite Battle Royale, Call of Duty: Mobile, and Call of Duty: Warzone. All three can be played for free, without having to buy anything upfront.

Provided you have a smartphone or a computer that can handle them (which you almost certainly do), then you can install and play in just a few minutes.

These are not cut-down demo games, they’re fully-fledged multiplayer titles. Call of Duty: Warzone even uses the same game engine as the AAA Call of Duty: Modern Warfare.

There are free-to-play games in many other genres too, such as Scrabble GO, which is a digital version of the classic board game; Candy Crush Saga, a hugely popular “match-three” game; and Pokémon GO, an augmented reality version of the trading card game. 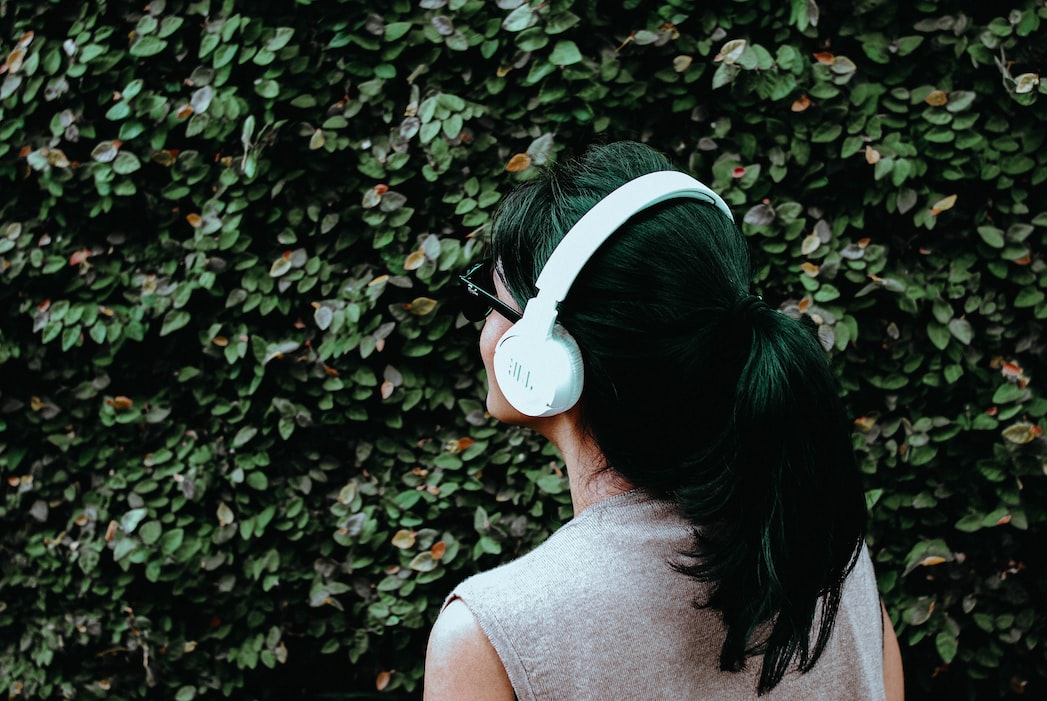 There’s often no better way to escape for a little while than in a good book. Sometimes though, it’s nice to have someone read the book to you. Audiobooks are a great way to listen to some of the best fiction and non-fiction titles and allow you to consume them while doing other activities, including driving, cleaning, and cooking.

There are some places to get audiobooks for free, but most of the best selling titles have to be bought. Thankfully, there is an easy way you can enjoy some titles this holiday season without having to spend a penny.

Audible, which is a part of Amazon, offers a free trial to new customers. The free trial is usually 30 days, though there are occasional promotions that offer a longer free period. Once you’ve subscribed, you’ll receive a credit for a free audiobook that you get to keep even after the trial is over.

Other cheap services like Audible include Blinkist, which offers abridged versions of many of the most popular non-fiction titles. These allow you to consume many more books than you would with a traditional audiobook by cramming everything into around 15 minutes. You can enjoy a seven-day free trial and then pay as little as $9.99 per month after that.

No matter how you like to be entertained, there are plenty of ways you can do it this holiday season without breaking the bank.