Why the Federal Reserve’s $2.3 Trillion Stimulus Package Is Good for Bitcoin

When the last Block of Bitcoin was mined, numbered 629,999 before the Halving took place, it contained an important message. This Block was mined by a miner, which went by the name- F2Pool. He embedded a message in the block. A message, which was the headline of a New York Times article for April 9 2020.

The headline announced a financial stimulus package of $2.3 Trillion USD to help America’s economy in the aftermath of the Coronavirus crisis. This is important and momentous as exactly 12 years back. Satoshi Nakamoto had delivered a similar message when the American government had bailed out banks and corporations in the 2008 Financial Crisis.

In this article, we are going to take a closer look at why the Coronavirus Financial Stimulus announced by the USD government is good news for Bitcoins. We are also going to look at how Bitcoin is slowly reaching the likes of Gold, as a stable hedge against inflation.

What is happening in America’s Federal Reserve and Wall Street?

The notorious manipulations of America’s policy makers and elites continue to put the lives of normal people in misery. Over the past few months, the Federal Reserve has been instrumental in bailing out bad money on Wall Street. The beneficiaries have been private lenders, banks, companies and brands.

Who is going to bear the burden of all this bailout? The normal people who are going to see all their assets devaluate. The federal reserve is using its powers to buy Corporate Bonds from companies, which are going down under. They are also using a statute, SMCCF to buy secondary bonds or exchange-traded funds.

The average public is unaware of what is going on. If you look at the borrowings this year, the figure stands at an astounding $12 Trillion. This is going to push the United States of America to experience its worst inflation in recorded history. It is also going to see a record number of job losses, destitution and civil strife.

By colluding and helping people on Wall Street, the government and the Federal Reserve have continued to show apathy towards normal citizens. Click on the image below to know more 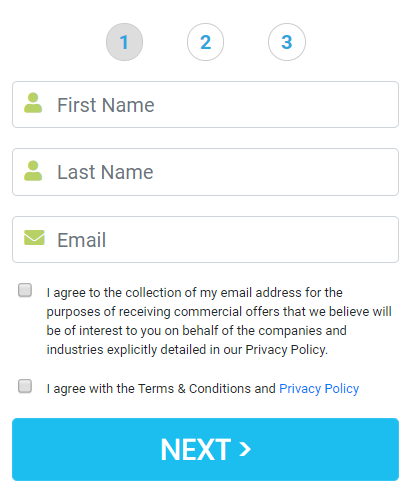 Growing Inflation, Gold and Bitcoins: What you should know

Every time money depreciates, it is termed as inflation. It just means that there is more money floating around in the economy. The more the money the Federal Reserve prints, the less is its value. This is why every time there is a recession hedge assets like gold rise in value. Many people buy golds to protect their assets, when there is inflation.

Bitcoin has been created to act as a hedge, just like Gold against inflation. As the Coronavirus pandemic leaving behind it a vicious tale of destruction, almost all major stocks and assets collapsed. Oil crashed below the zero dollar mark.

It was only Bitcoin and Gold, which continued to hold their value. Bitcoin even outperformed gold, establishing its credibility as a top hedge against inflation. While it is too early to tell whether Bitcoin has been truly successful, all the positive signs are out there in the market for everyone to see.

As investor confidence continues to grow, it is high time people realise what is happening to their money and economy. They need to understand how they are suffering at the hands of corrupt policy makers and traders. There is a need to educate people as to why they are always put out of jobs for no fault of their own. How and why they suffer because bad people had taken bad decisions somewhere else.

Bitcoin, along with its ecosystem of crypto exchanges, trading platforms, investors and stakeholders can do that. Trading in Bitcoins continues to be a profitable and risk free investment option.