How Can Marriages Be Saved With A Postnuptial Agreement 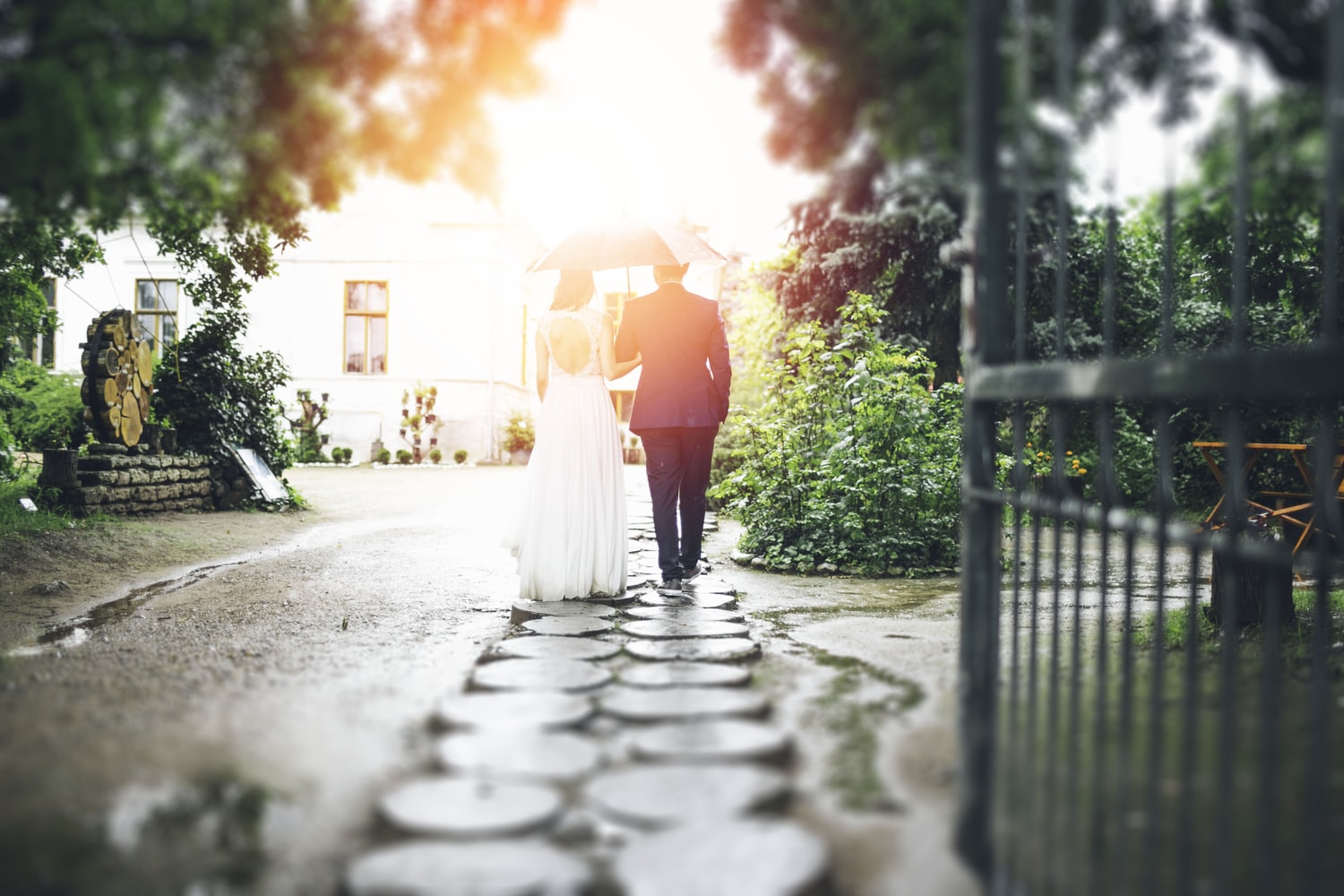 “You will never really know your spouse until after the divorce papers are finalized.” It’s a very apt saying, especially when I reminisce about my own divorce. We were too young, too broke, and worse, we were strangers. If you are immature, financially illiterate, or unsure of intentions, then the only thing more difficult than getting married will be staying married. Drafting a postnuptial agreement could be the key to saving a marriage.

Over 50% of marriages will end in either separation or divorce. The average legal and processing fees involved in getting divorced can total at least $15,000.

As a divorced man, my advice is to not get married unless you are 100% sure you’re making the right choice.

Most people can’t appreciate the herculean amounts of compromise, communication, and empathy required to maintain a marriage.

People get married for many reasons – because they think they must, or because society dictates, to make relatives proud, and so on.

It can be crushing to the ego to admit one doesn’t know their potential spouse. Or, that a marriage is occurring via ulterior motives or unimportant reasons. 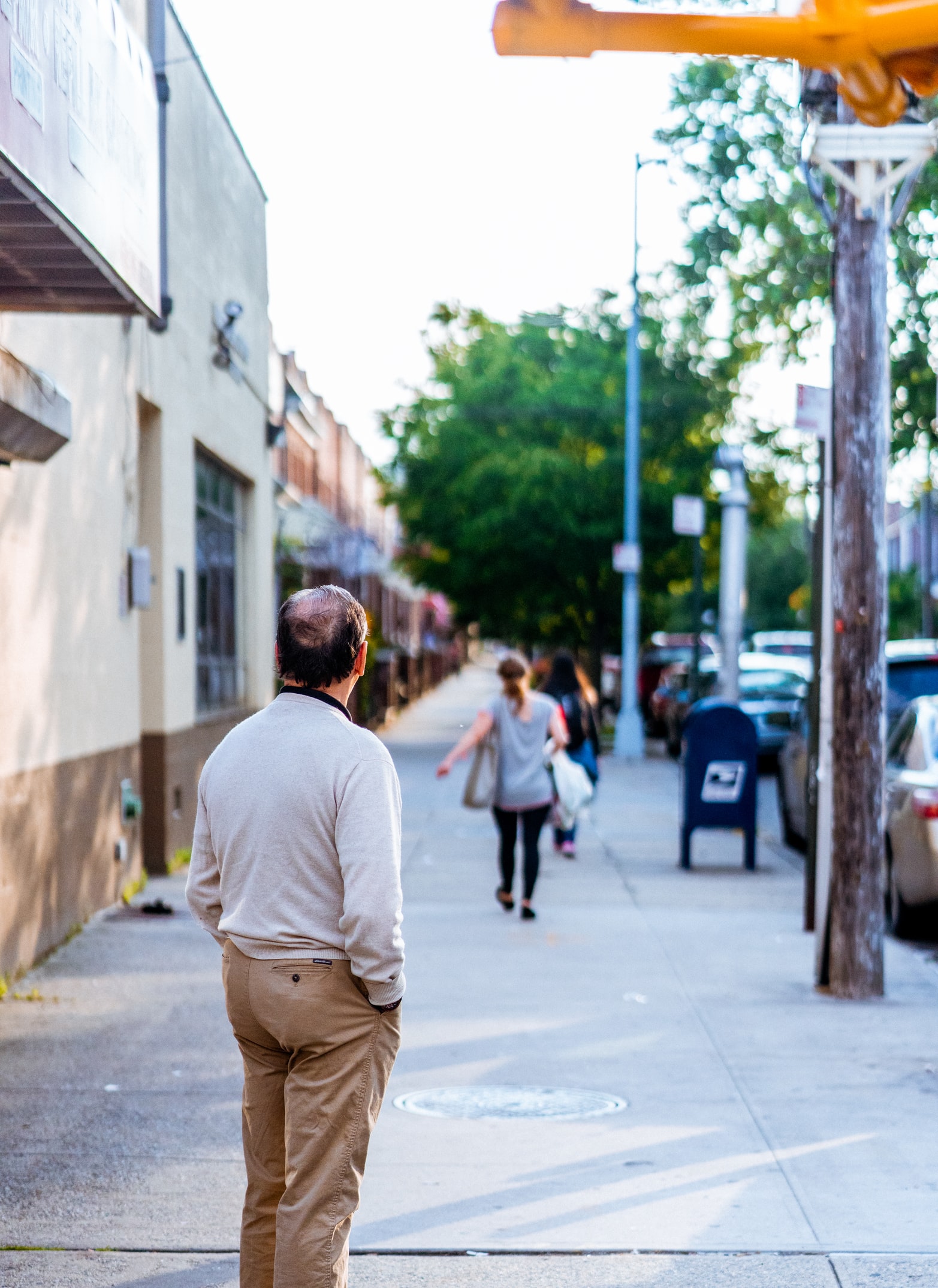 Marriage changes everything – your legal status, financial obligations, legal rights concerning children, and so much more. Your rights as a spouse are ultimately dictated by the laws of your state of residency.

One way that couples can protect themselves, and perhaps save a marriage, is through the postnuptial agreement.

But what is a postnuptial agreement? How does it work? Why would anyone sign one?

How can a postnuptial agreement save a marriage? And, what are its limitations?

If you follow popular culture tabloid news and celebrity divorces, then you know what a prenuptial agreement is.

A prenuptial agreement is a legally binding legal document stipulating how assets, properties, and finances would be divided in case of divorce. Prenuptial agreements can also list preferred behaviors, activities, distribution of chores, and many other marital preferences

You can get a divorce law lawyer to draft a postnuptial agreement.

Most people may think that only rich people or celebrities can get a postnuptial agreement, but anyone can.

OK, so why would you get a postnuptial agreement? How can one save your marriage? 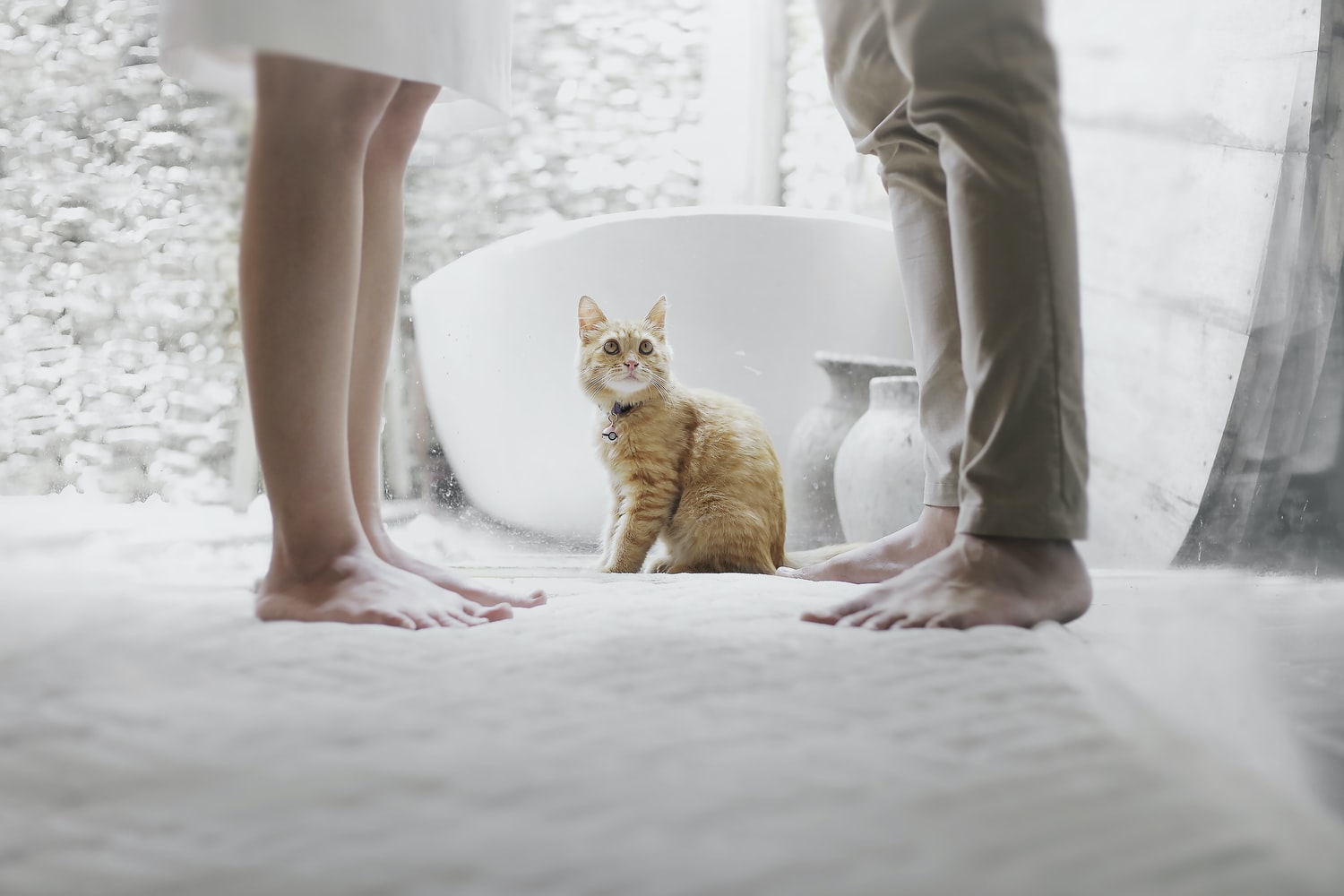 Couples may be more open to expressing their anxieties, or expectations, via a post nuptial agreement.

Also, it may be easier for a couple to admit the possibility of divorce after marriage instead of before.

Benefits of a Postnuptial Agreement

After drawing up a postnuptial agreement, a couple can get a preview of how their marriage may unfold.

And, what they must do in case marital problems arise.

For example, a postnuptial agreement can spell out which spouse is responsible for paying specific debts.

Such an agreement can stipulate how properties and assets are divided in the case of divorce.

Potential alimony considerations can be drafted.

This document can help clarify how children born from previous marriages might inherit assets.

However, simple matters like a schedule for dish washing assignments, chores, and monthly in-law visitation arrangement can also be included.

Remember, the little things always matter in a marriage.

A postnuptial agreement can give people the leeway to be more communicative than they might be as newlyweds.

Still, a postnuptial agreement can have significant legal drawbacks.

A postnuptial agreement is only valid if it is notarized and prepared by a lawyer.

Even then, it can be easily invalidated in a court if you’re not careful. 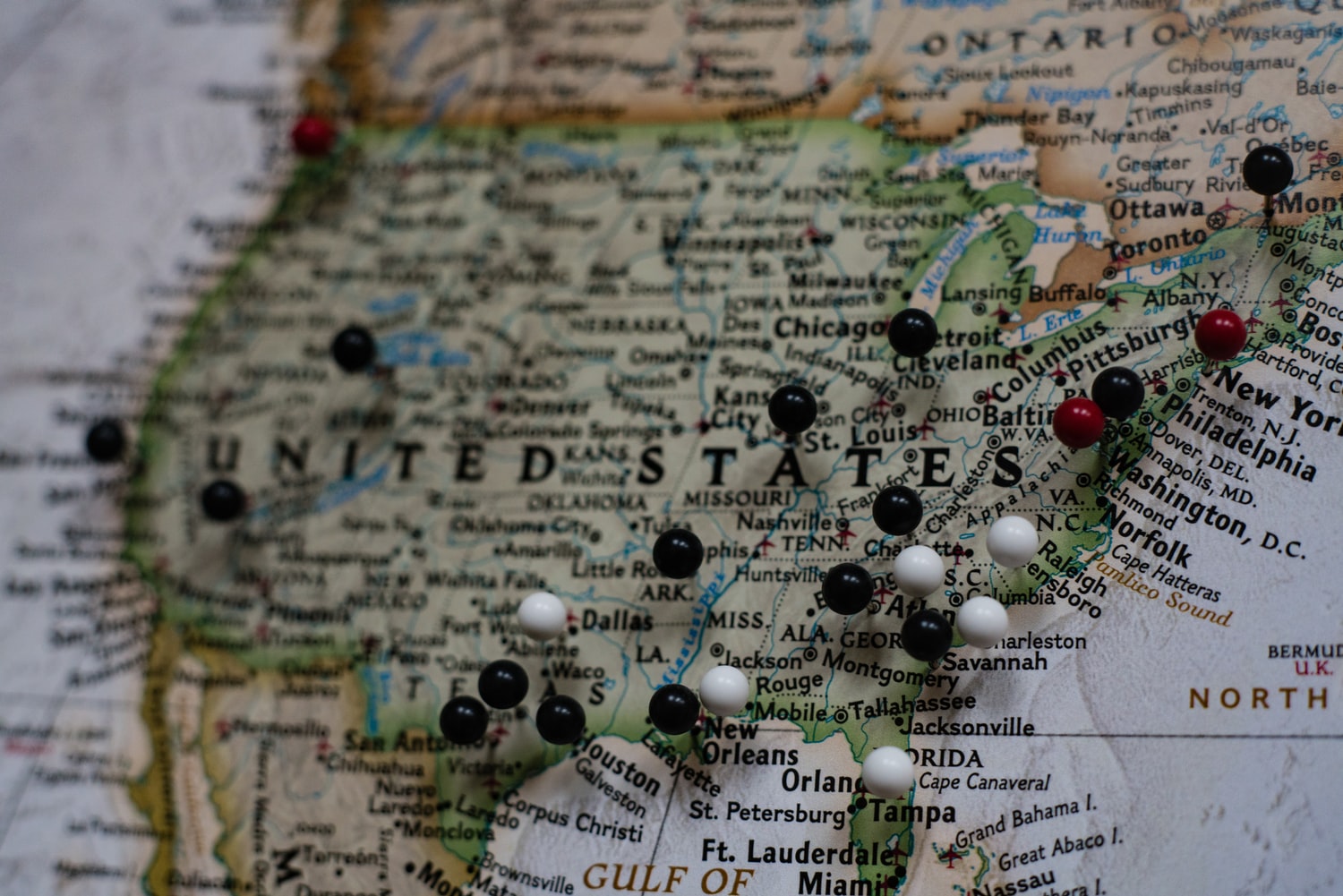 A written agreement between two spouses cannot be recognized as a legally binding document.

Postnuptial agreements must be voluntary. In other words, no spouse can be coerced into signing one.

One spouse cannot inordinately or unfairly benefit from an agreement more than the other.

And, depending on the laws in your state of residency, a postnuptial agreement just may not be legally enforceable.

Should You Get One?

I hope you remember the quote I referenced earlier about how one really comes to know their spouse.

Keep lines of communication open with your partner before marrying.

Talk to a lawyer.

At the very least talk about drawing up such documents after you get married, if necessary.

Like many things in life, hope for the best, but prepare for the worst when it comes to marriage.

Divorce can happen to anyone. Be prepared.

IS THERE A MAXIMUM AMOUNT TO SPEND WITHOUT CONSULTING YOUR PARTNER?

HOW TO SPOT, FIX, AND AVOID RETIREMENT PLAN ERRORS

What Type of Debts Remain After Bankruptcy?