Cannabis Stocks Get an Upgrade, but Regulation Continues to Generate Headwinds 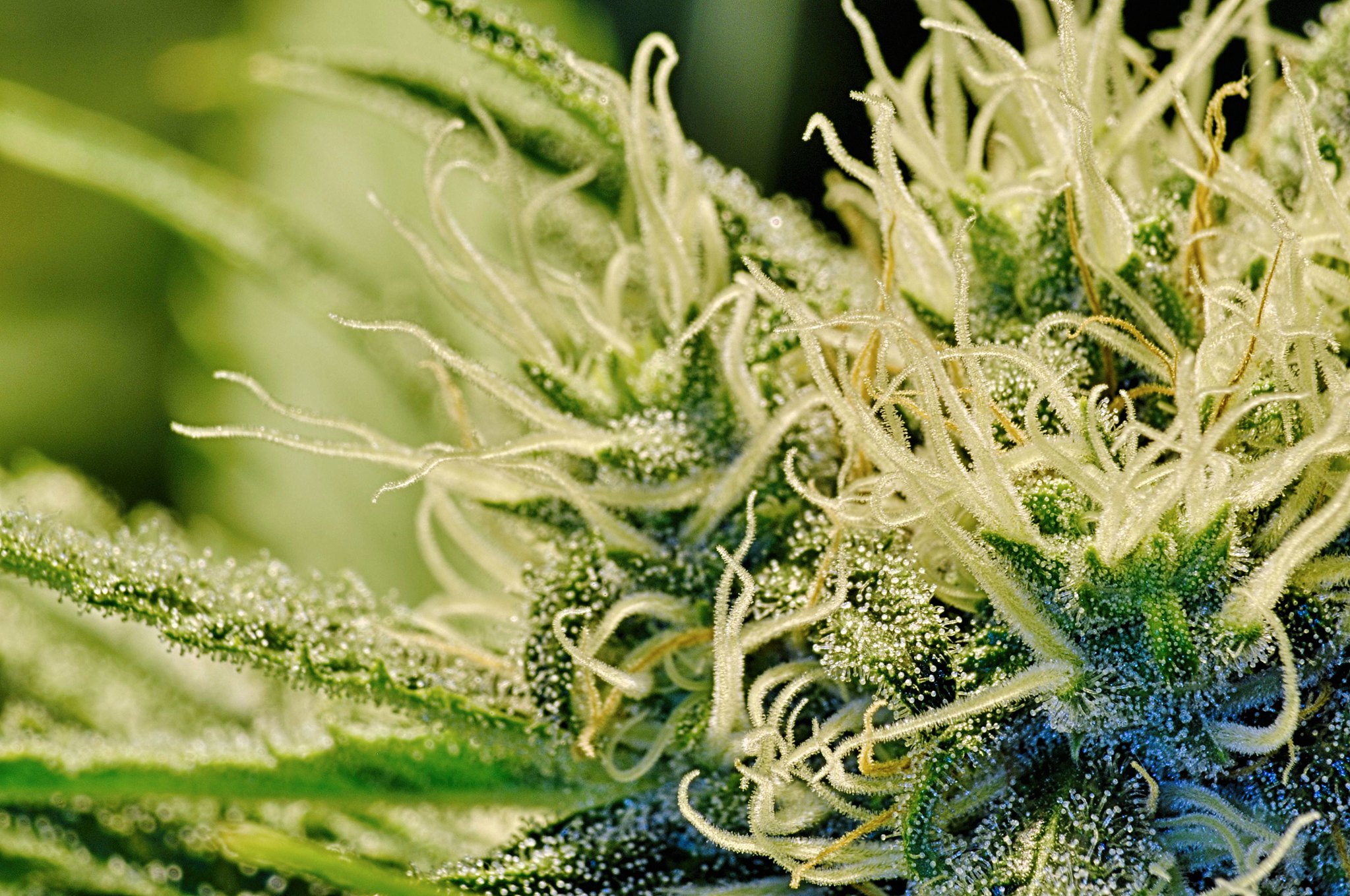 One of the largest cannabis stocks Canopy Growth was upgraded in late January allowing the sector to gain some traction. Cannabis and hemp stocks, in general, have been trading under pressure, after experiencing headwinds in 2019. One of the industry benchmarks, the ETFMG Alternative Harvest ETF MJ, which is a basket of cannabis stocks, dropped 35% in 2019.

The issue is that over production and steady demand for Cannabaliod (CBD), have placed downward pressure on hemp and cannabis stock prices. Looking forward, for this industry to flourish there will need to be some change to the consumption rules for CBD. Some companies have withstood the financial losses due to a widespread of products offered. Also, they’ve from being based in UK it has avoided the US market’s volatility due to legislation changes.  Currently, CBD is not considered a dietary supplement which makes it illegal to put in to drinks and food.

Why Did Cannabis Stocks Tumble in 2019?

Cannabis stocks tumbled in 2019 due to overproduction in the wake of the 2018 farm bill. This new law which came into affect in January of 2018 allows hemp to be produced for any reason. Hemp is a plant that is similar to marijuana but only contains 0.3% THC. Marijuana is generally used as a medical or recreational drug, while hemp can be used for several applications.

What Can Hemp Be Used For?

Hemp is used for several applications including refining the oils to create CBD isolate. This refined product is used to make CBD that can help with aches and pains and has been approved by the FDA for the treatment of seizures associated with Lennox-Gastaut syndrome and Dravet syndrome which are forms of epilepsy. Hemp can also be used for commercial items such as textiles.

Hemp is sold as CBD, fiber, for industrial applications and hemp grain. The fiber has the widest use of applications including superconductors and insulation. Some experts, like Chase Hubbard of the Jacobsen, believes that CBD growth could rise 15% per year over the next 5-years.

What Could Drive Prices Higher?

If you invest online and are looking for cannabis stocks that will outperform, you should consider the regulatory issues that the industry is facing. Overproduction has weighed on cannabis stocks, while demand remains subdued.

One of the reasons demand has not accelerated is the way individuals consume CBD. You can purchase CBD at a convenience store or online, but you will not find it in a drink or snack. The reason is that the federal regulators do not treat hemp-derived CBD as a dietary supplement. If you were able to purchase CBD in a softdrink or a snack, the outlet would likely be the game changer that could increase the demand needed to buoy the industry.

The cannabis market is at a crossroads. While production continues to rise, the demand opportunities appear to be restrictive.  Legal marijuana could expand and maybe someday be the size of the beer and spirits business. The US hemp related business has further upside. The current distribution mechanism is tightly regulated restricting consumption through selective sources.

For example, you cannot buy a soft drink with CBD as an ingredient. If CBD were changed to be considered a dietary supplement it would likely increase the outlets was it could be consumed. When this regulatory issue changes, companies that have exposure to the beverage business that are associated with hemp or cannabis could benefit from this new demand outlet. As this issue makes its way through the US congress, cannabis stocks could experience a wild ride. Volatility might perk up providing an investment opportunity.