What Is The Living Wage In Colorado? 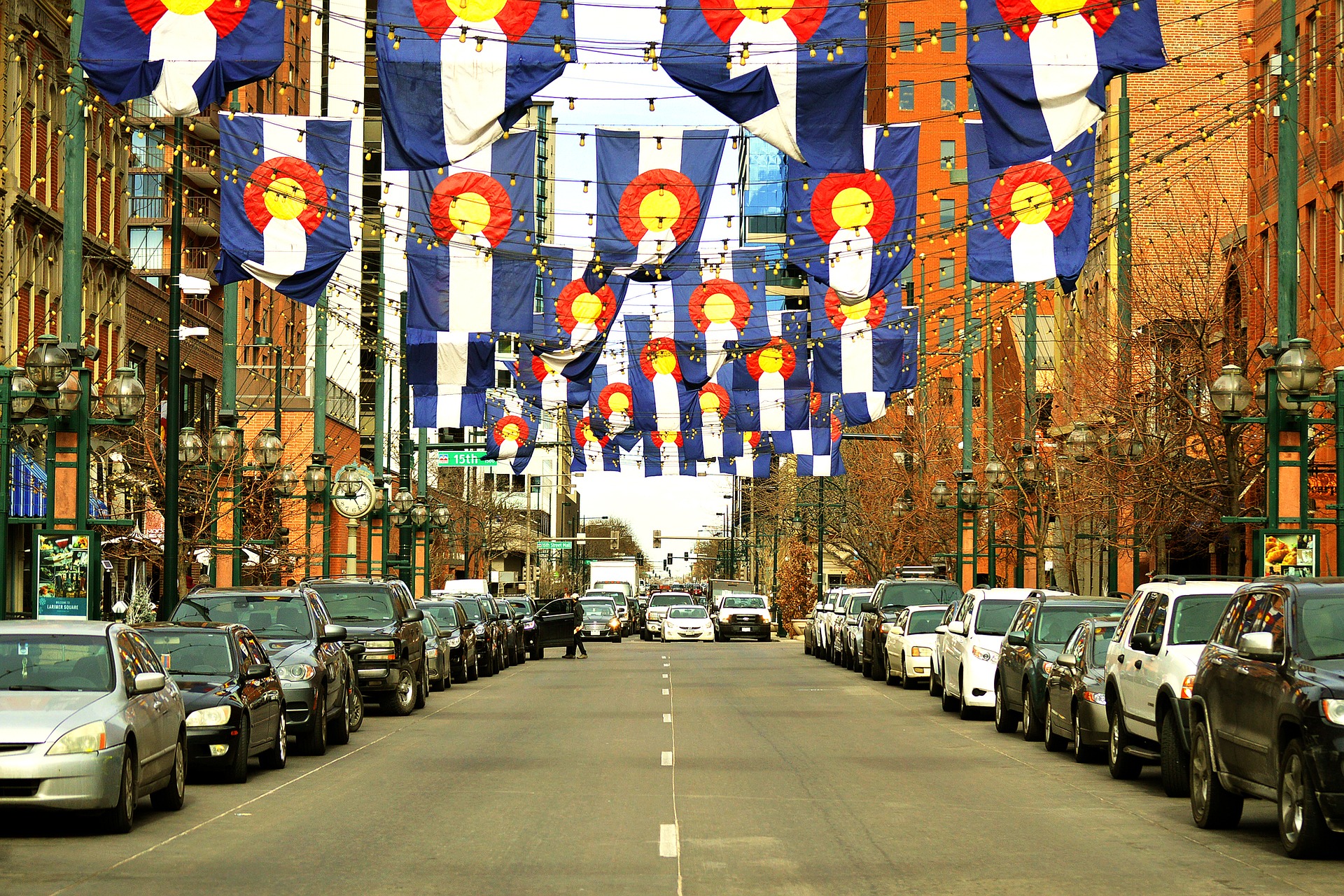 Do you know the difference a minimum wage and a livable wage? How about cost of living standards? Almost 36 million Americans move to a new city or state annually, usually for the prospect of new work. About 250,000 people moved to Colorado between 2011 and 2016. If you, or someone you know, is making such considerations, then you know the cost of living, minimum wage, and living wage in Colorado.

Outside of New York City, it is only $11.10 per hour. The New York City minimum wage will increase to $15 per hour statewide by January 2020.

The livable wage is how much you must realistically earn, not statistically, to financially support yourself and a family. A single adult needs to make at least $17-an-hour as a livable wage in New York City.

Or, a single adult with 3 children needs to make $35-an-hour for a viable livable wage.

Did I mention that the average rent for a studio apartment in New York City is $1,900 monthly? That is an example of a cost of living standard, or, the minimal financial requirement to maintain an average standard of living.

Like how much it costs to pay rent, a mortgage, insurance, utilities, groceries, and so on, relative to the city you live in.

OK. So now that we have a baseline reference, let’s discuss the living wage in Colorado.

The Living Wage in Colorado

Even though the average salary in Colorado is about $63,000, this is just a statistic. This is an estimate that may not necessarily apply to your own circumstances.

The living wage in Colorado varies according to your circumstances. So, a single adult with no kids needs to make at least $13.87-an-hour for a livable wage in Colorado.

Cost of Living in Colorado

Livable wage aside you still need to meet the cost of living standards to maintain an average, working class lifestyle. The cost of an average house in Denver, Colorado is $540,000.

The average cost of gasoline in Denver, Colorado is about $2.76 per gallon.

While this may all sound like non-essential data, this information and much more is crucial for you to know if you plan to move to Colorado.

You need to know all of this information to calculate how comfortably you could live there relative to how much money you make.

Failing to make such considerations could have disastrous consequences like:

Living in Colorado is not cheap. You need to make at estimated $50,000 to maintain a financially realistic cost of living standard. This estimate can be more less according to your personal circumstances.

Know the living wage in Colorado as it corresponds to your personal financial situation. Otherwise, failing to prepare can just be an exercise in preparing to fail.

Creating a Post-College Financial Plan to Stay Out of Debt