How to Tell If You’re Underpaid 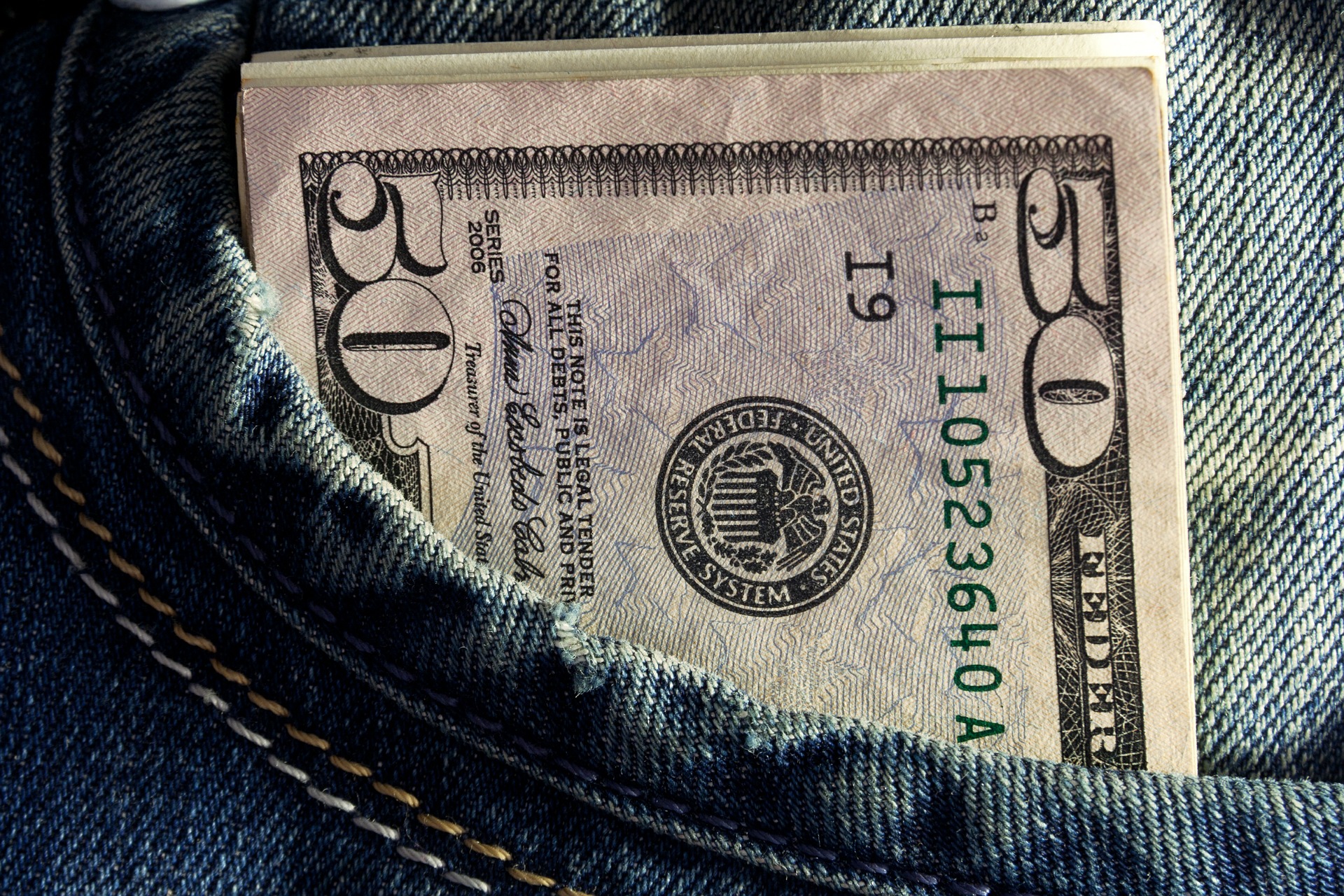 When I graduated from college, I worked as an academic advisor and adjunct for several years. This was during the late 1990s and 2000s. I was a young man, and I just didn’t think about my financial life as much as I should have. So, if you’re wondering how to tell if you’re underpaid, not even considering the possibility is one factor.

After working for several years, a new and more competent department supervisor became the boss of my boss. He raised my salary by over $5,000 and personally commended me on the job I was doing.

It’s really startling for me to look back on the mindset of my younger self, especially within the context of this article.

Strategically brainstorming avenues for personal career advancement must begin as early as possible.

That is why I wrote this piece. You should know if you are being paid via market value, skills, and work performance.

Before we get into learning how to tell if you are underpaid, let’s talk about the average market value of American salaries.

However, that amount drops precipitously with the onset of retirement age and illnesses inherent with advancing age.

If you never gauge your current pay against your work performance, then you can’t know if your being underpaid.

How to Tell If You’re Underpaid Right Now

Here are some surefire ways to tell if you’re underpaid:

Life is not fair. This fact is a well-documented truth; women make about $0.80 for every dollar that a man makes in the workplace.

That estimate is an average gleaned from statistical studies. Women usually make a lot less than 80 cents on the dollar in earning power against men.

Over 60% of American workers didn’t get a raise within the last year. In this rough economy, many may be too intimidated to ask for one.

If you have been at the same job for over 5 years and haven’t received a raise, you’re probably being underpaid. This is especially so if your job has employed new worker within that same time span.

What to Do About It

I am telecommuting writer because I just couldn’t deal with office politics. Still, they can be useful every now and then. Network with the right people who may be able to clue you in if you suspect you are being underpaid.

Respectfully ask your supervisor for a meeting. Don’t bang your fist on the table and make demands. Whatever you do, don’t make specific demands for money or threaten to quit.

Start by pointing out your skills, achievements, experience, and years working in your position.

With the demeanor of a calm debater, point out that when the time comes for salary reconsideration or a promotion that you deserve a consideration.

Make sure your facts in order and be respectful. Don’t expect an instant answer.

After receiving a response, you can assess your future option. One thing you should always remember when it comes to salary increases is that the squeaky wheel gets the oil.

The Benefits of Being a Freelancer

Tags: How to Tell If You're Underpaid