Pay As You Go Sim Only Deals 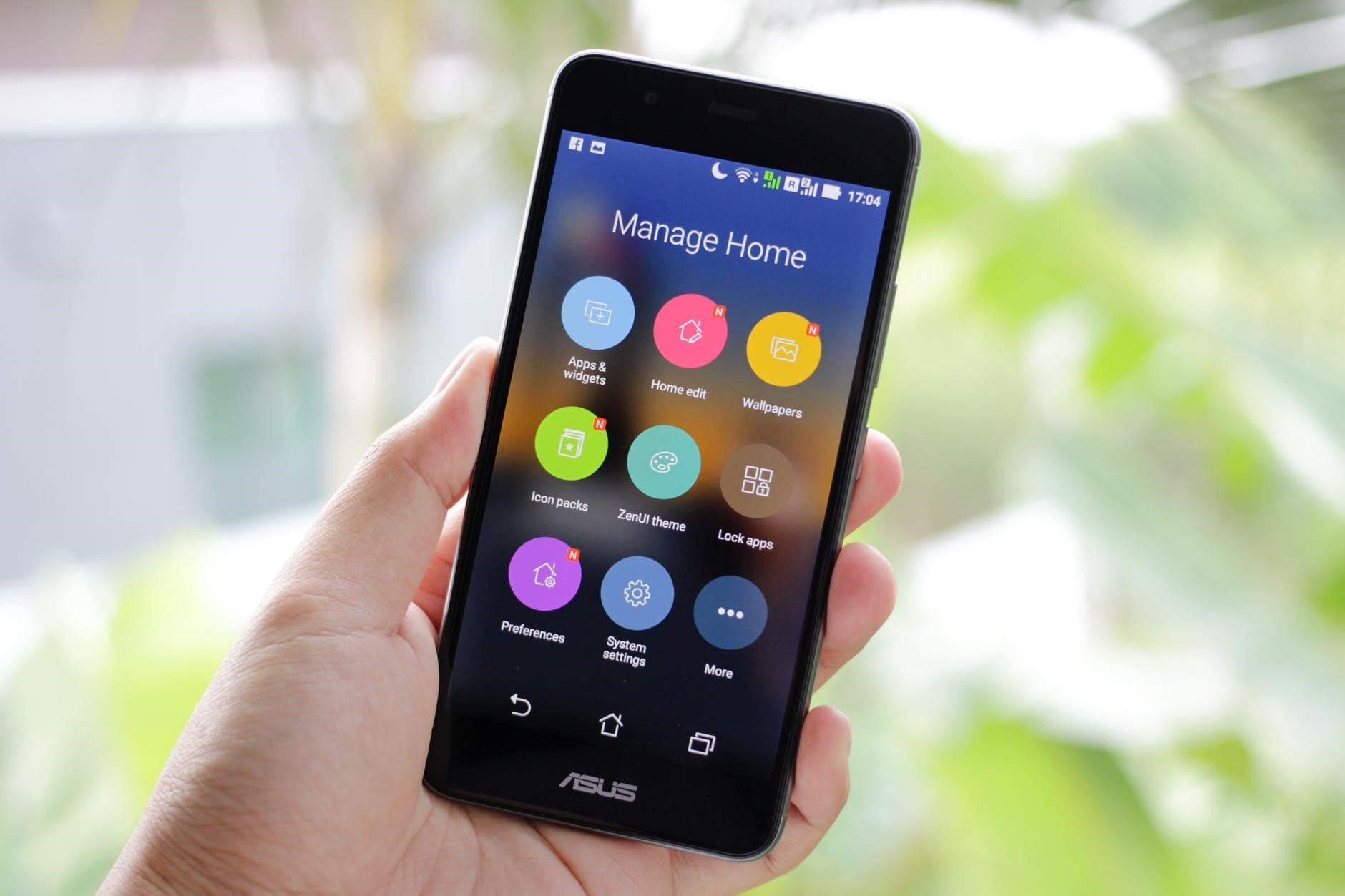 Defining Pay As You Go Sim Only Deals

Pay as you go sim only deals are great for individuals who don’t make a lot of calls and don’t want to commit to long contracts. Users of these types of deals typically do not have to commit more than a month at a time. A user of a pay as you go sim deal may be charged a certain amount for each text they send, the minutes of calls they make, and the amount of data they use.

Pay as you go lifestyles are becoming more and more popular as more people seek more flexibility in how they pay for services. They can be useful for many people who cannot get a contract for a mobile phone service/product.

For some individuals, there are unexpected difficulties that may be experienced after getting a contract for a mobile phone service. With a pay as you go deal, the risks of losses from unexpected events may be reduced. For example, phone signal may not be adequate in an individual’s residential area or there may be other unexpected expenses which call for a reduction in other costs (such as mobile phone service costs).

To gain the most benefits on these types of mobile phone deals, you should compare the different offerings by mobile service providers. An individual’s unique lifestyle is a large determinant of what they would consider to be the best deal on pay as you go sim only deals. For those who are more cost-conscious than others, smaller mobile providers may provide the best deals due to the fact they often undercut the prices of bigger mobile providers.

The deals provide significant amounts of data at cost-effective prices . They may be considered as more attractive to users who prefer to use the internet and online instant messaging applications to communicate with others.

Users may benefit from comparing pay as you go bundles which provide data allowance, minutes, and texts. Unlike a conventional pay as you go deal, an array of services is offered in exchange for a purchase.

Some deals come with cards, unlimited texts, and roaming capabilities which may be useful for travelers. Usually, individuals with a bundle can use their allowance to roam but without a bundle, they may have to pay more to send text messages and make calls. For others, data roaming may prove to be more important as unused internet data won’t be wasted but rather utilized in the next cycle.