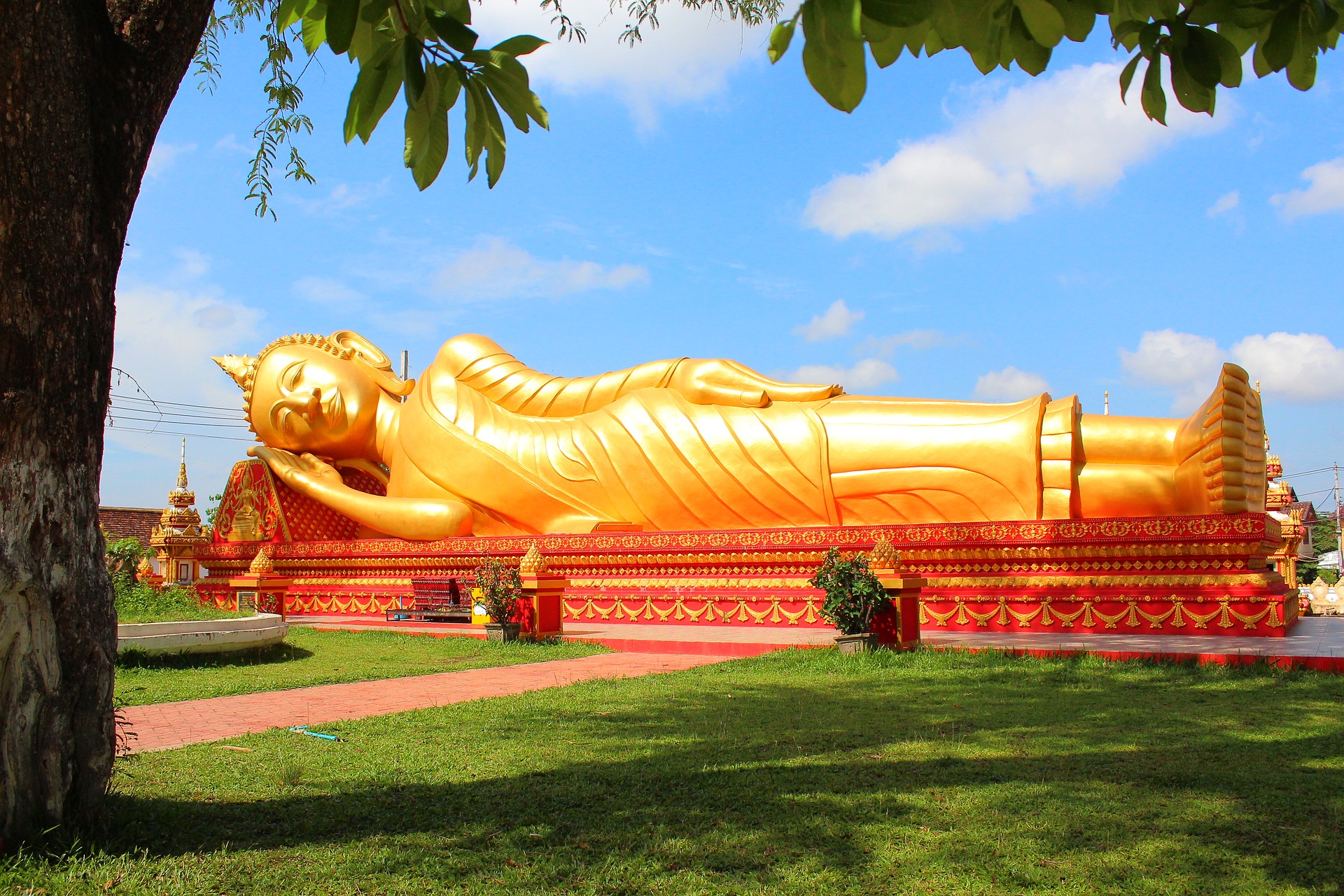 When I was younger, I loved traveling around the world. It felt like an adventure going to different places and meeting different people. I still love those things, but the act of traveling just isn’t fun. It’s a stress inducing chore. Over 100 million Americans will all try to travel somewhere at the same time this year.

More than that, vacation traveling is almost a kind of self-imposed tax or penalty expense. It takes a lot of time and money to travel somewhere and back. Choosing hotels, restaurants, and tourist activities by chance mean that you’re probably spending more money than you need to, especially if you’re traveling during the peak travel season.

That is why I always try to travel during off-peak periods. It’s always be cheaper to travel then. Most hotel are over 70% cheaper during off-peak and non-holiday periods because everyone on Earth aren’t trying to travel somewhere during those times. A good thing to remember, since most couples and families pay about $5,000 for a getaway.

Over 75% of travelers will even take on $1,100 in debt for extra vacation funds. What could you with a $6,000 vacation budget in the off-season when hotels rooms are 70% cheaper? Now, think about the cost of living and currency exchange rates of the countries you visit, and you’ll stand to save even more money.

If you’re open-minded, and can consider visiting some far-flung or exotic locales, your vacation dollars will last a lot longer if you research currency exchange rates. The more such exchange rates favor the dollar, then the more money you’ll have for your vacation budget.

Laos is a fully landlocked country located in Southeast Asia. The country is bordered on all side by Myanmar and Thailand to the west, China to the north, Vietnam to the west, and Cambodia to the south. Laos is a poor, communist country that was colonized by the French until it gained its independence in 1954.

Don’t let the, “communist,” label deter you either. Laos is one of the few remaining communist countries in the world and it has been open for capitalist tourist business since the 1990s. Laos has numerous modern cities, like its capital Vientiane, but is primarily known for its rural countryside, mist-enveloped mountains, exotic jungles, outdoors tourism, and historically rich Buddhist culture.

Spend a day admiring the waterfalls of Kuang Si and swimming in some of its secret pools that are obscured by the falls. The Great Stupa, perhaps the most revered monument in Laos, is a gold-covered Buddha shrine that is 150-feet tall. You can go see it for a dollar. Or, you can spend your time in Vientiane, which is the most cosmopolitan city in the country (relative to Western standards anyway).

A plane ticket to Vientiane will cost you $550, or even less, if bought between late summer and the holiday season travel rush. You can stay at the 4-star Dansavanh Nam Ngum Resort for $29 per night, or $209 for a week. The 4-star San Jiang Grand hotel with cost you $40 per night, or $280 per night.

Think about currency exchange rates in relation to your vacation budget and a whole new world of recreational options will present themselves to you. If you do go to Laos, make sure that you try Siin Haeng. It’s the sun-dried Laotian version of beef jerky.

How to Spot Check Hotel Rooms for Cleanliness

Hurricane Travel Insurance – Is It Worth It?