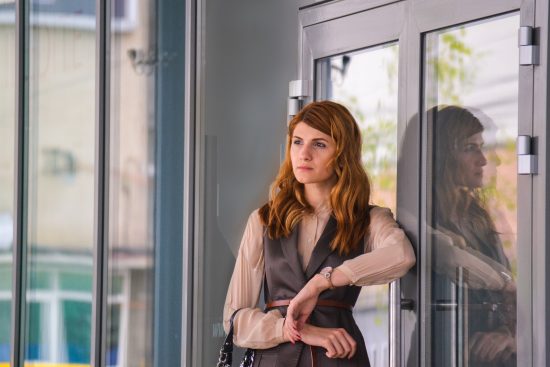 “Ain’t nothing going on but the rent.” That is a lyric fragment from one of my favorite 1980s pop songs. The song is about a woman who won’t date a man who can’t financially take care of himself. While that is a subject for another article, I will say that the main driving point of the song is the need to stay financially and independently solvent. We live in a world where inflation and the standard of living steadily rises.

Nothing in life can be accomplished for the average person unless they make more money and attain a decent level of credit. In the early 1990s, I made about $80-a-week working in a library as college freshman. I had to work various odd jobs to raise that to about $150-a-week. Then, I got work as an academic advisor and adjunct college instructor. Over a few years, my salary grew from $20,000 to just under $30,000.

This is all before I became a freelancer. Now I work 12-hour days strategizing ways to increase my pay every day. Isn’t that the way of the American worker? To get promoted and gain increasingly larger paychecks?

About 45% of Americans are dissatisfied with their salaries and want more pay. The average American makes about $40,000 to $50,000 annually. Employee attendance, job performance, job market competitiveness, number of years employed, and other factors determines the odds of promotion. Pay bonuses are also paid through benefits packages. Most employers use 3% of their budgets to accommodate salary increases.

Many American workers will switch jobs if they feel they aren’t being appreciated via salary compensation. However, for many Millennials, current young adults born between 1980 and the mid-1990s, salary has nothing to do with personal worth. For them, getting opportunities for a high paying job requires skills and determination.

A Salary Cut for a Better Title?

In the pre-digital age, most people took on a new job hoping to get paid as much as possible. Financial analysts are now reporting that a growing number of Millennials are initiating job interviews by requesting pay cuts between $5,000 and $10,000. Millennials believe that being called a, “senior manager,” instead of an, “associate,” will give themselves more negotiating leverage later in their careers.

The mindset seems to be that if they start out with an impressive title, even at the expense of a severe pay cut to an already meager salary, then they will make more money as they improve their skills. That is a big gamble to take and assumes that employees, who will gladly accept such voluntary pay cut offers, value skilled employees over profits.

Employers and businesses lay off veteran and skilled employees all of the time. Ford will lay off 7,000 employees this year. It won’t be the only major company laying off workers. Also, accepting pay cuts in favor of a fancy title means that less-qualified co-workers will earn more money at the same workplace. Millennials who don’t work according to a job’s standards have set themselves back dramatically for future pay raises.

No employee should take a job for granted and should get paid as much as they can. Millennials who try such gambits may find themselves unappreciated at a job they gave up salary to get. Ironically switching jobs for more pay later may prove tricky. Why should a new employer pay for perceived worth now after a Millennial took a significant pay cut at the previous job? People aged 19 to 34 in entry-level jobs earn between $21,000 and $40,000 annually. Impressive job titles are nice. Being able to pay your bills is nicer.