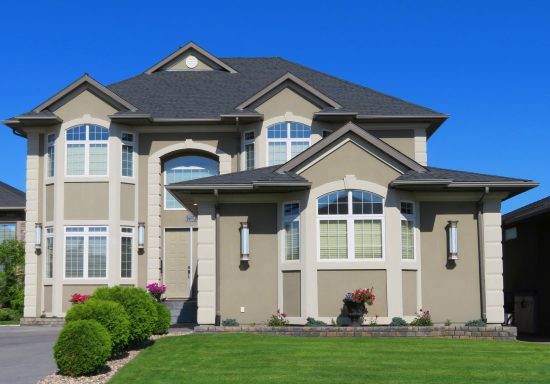 A friend of mine just had his home foreclosed on. He is financially tapped. That home, which cost about $375,000, was just too much for him to handle. Also, he kept missing mortgage payments because he was in so much debt. He and his family are now moving into a one-bedroom apartment. After the foreclosure, he significantly downsized his life and began to budget his standard of living needs more thoughtfully. Which is something he should have done before he got into all of this trouble.

But I would never say, “I told you so.” It’s a childish thing to do and adds nothing to discourse except resentment. He only did what most Americans do, which is to try to achieve the American dream. Everyone wants to own a home. Most people can’t afford to own one because they just don’t make enough money, possess too much debt, or live in a part of the country where its almost impossible. In fact, residents of large cities like Chicago can’t even afford the rent prices, in some instances. And it’s true. Home ownership is financially out of the reach of Americans in over 70% of the country. Almost 8 million homes were foreclosed on between the years of 2007 to 2016.

In a nutshell, most Americans just don’t make enough money to own a home in most of the country. According to a research study conducted by ATTOM Data Solutions, the cost of a new home in 335 of 475 American counties cost significantly more than what most Americans could afford to pay for it. The dream of home ownership is just financially out of reach for many people. On the average, you should spend only a third of your annual income on a mortgage.

Wait For The Right Time to Buy a Home

There is no shame, or financial consequences, in not trying to live above your means. It might be more financially prudent to spend more time saving money to buy a home. Or, to rehab your credit history so as to better qualify to a mortgage lender. The point is that, as difficult as it is to do, buying a home is almost always the easy part. Paying a mortgage and all the other related bills for 30+ years to keep that home is really the hard part.

How to Save Thousands on Your Mortgage