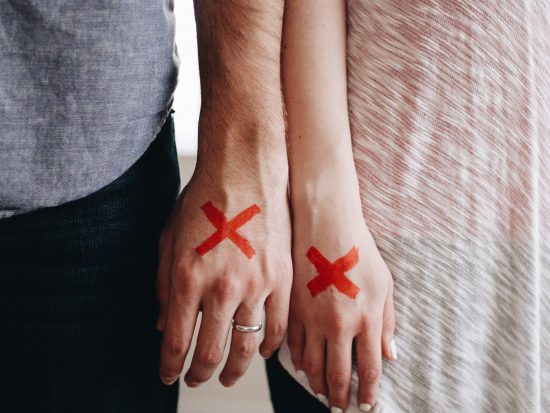 A dear friend of mine is getting a divorce. It is a very heart wrenching and sensitive subject to talk about with people who are enduring it. Marriage is supposed to be forever. When you say, “I do,” you make a vow to love someone for a lifetime. Unfortunately, concepts like endless love are usually fairy-tale like ideals we tell children until they encounter the real world themselves.

That isn’t to say that there aren’t people who stay happily married for decades or for the rest of their lives. However, that is not the norm. Well over 50% of Americans who marry end up becoming divorced or seperated. About 7 out of every 1,000 Americans end up getting divorced. The statistics get bleaker when you consider that people usually marry more than once in a lifetime.

One of the leading reasons for divorce is arguments over money. Over 21% of people get divorced over disagreements about money. Divorce can really cost you in the long-term. Exactly how much depends upon what state you live in.

Joint properties and assets become wholly owned by a surviving spouse in the event of death. There are only a few exemptions to community property state law. Like, assets and debts that were gained before a marriage or after a divorce. Or, any inheritances or gifts that were received during a marriage from a third party.

There are nine community property states. These include Arizona, California, Idaho, Louisiana, Nevada, New Mexico, Texas, Washington, and Wisconsin. It pays to understand if you live in one. The average cost of a wedding in the United States ranges between $15,000 and $30,000. Getting married at city hall or in a courthouse can cost less than $100. A divorce in a community property state can mean losing half of everything you own.

Prepare For The Unexpected

The only thing that is more certain than the probability of divorce is death and taxes. You basically have a 50/50 to 60/40 odds of getting divorced after marriage. If you know that you are heading for divorce, then prepare for it sooner rather than later. Update all beneficiary information, wills, and estate planning.

You may want to cancel any joint bank accounts and ensure that all of your assets are in your name. If you live in a community property state, your tax responsibilities after a divorce can become seriously complicated. You may want to enlist the help of a lawyer or financial professional.

How to Get a Divorce Without Having to Hire Expensive Attorneys

Divorce and Finances: Lessons of Being A Financial Single