The Bank Deposit and Lending System – What You Need To Know 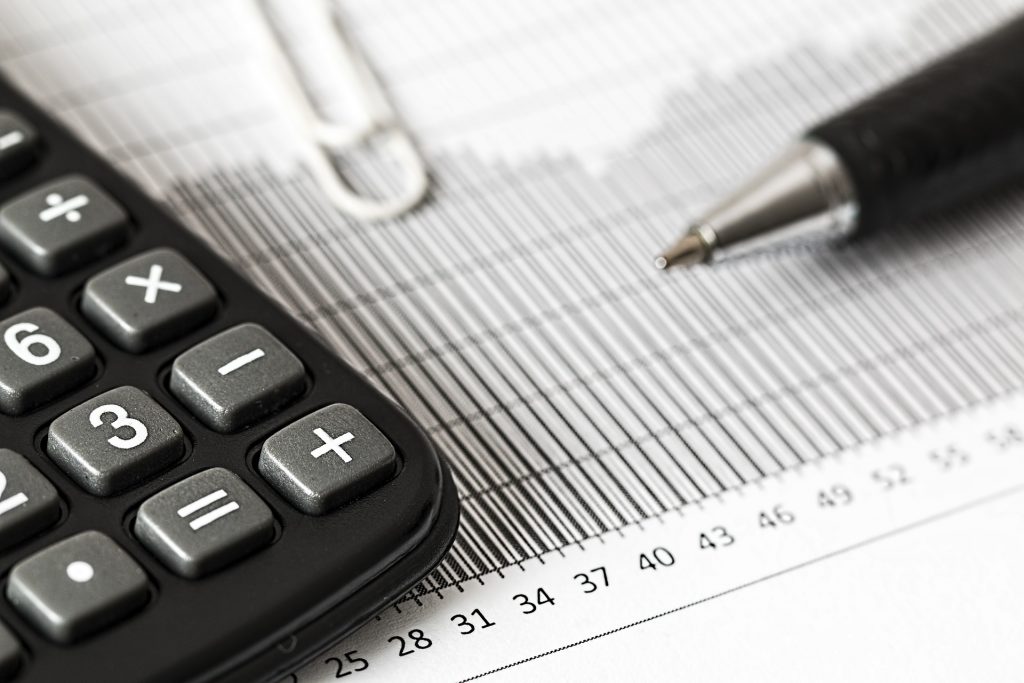 The bank deposit and lending system creates most of the money that exists in the world. Contrary to popular belief, money doesn’t just sit in banks all of the time. Federal Reserve fractional reserve requirements determine the amount of monetary supplies stored in a bank. That is usually only about 10% of a deposit. That means that a bank only has to keep 10% of your bank deposit, for example, on hand in a bank vault on the premises. Or in a central bank.

A system of banks perpetually loaning out a percentage of the value of deposits in the form of loans creates money in the world. The bank charges a higher rate of interest on the loan as opposed to the interest on a deposit. The process then keeps repeating itself. When a new customer deposits money, the bank collects the deposit at interest. Then the bank loans out nine dollars out of ten from that deposit in the form of loans at a higher rate of interest.

Believe or not, this process is exactly how about 97% of all the money in the world is created. Why is money created in this manner? The belief is that money created via bank loans, sourced by your deposits, will go out in the economy and then become deposited into another bank. This self-perpetuating process keeps creating money and fueling the economy. Meanwhile, if you loan money from one bank into the community, it flows back into banks as loan payments. Or other banks as new deposits.

Let’s use another example. The Federal Reserve fractional reserve requirement is 10%. A bank receives $100 from you in a new deposit. Your money is added to a pool of deposits the bank collects from other customers. The bank only has to keep 10% of your deposit on the premises, in a central bank or another bank. That means that $90 out of every $100 from every deposit is loaned out to the community. Such bank loans can be used to start a business. Buy a home. Or finance academic scholarships in the community.

This is an imperfect system. For one thing, there is never enough money on hand to service everyone at the same time. If everyone in the world went to their bank right now and withdrew their money (a legal right) there wouldn’t be enough money in the banks to do so. The Federal Deposit Insurance Corporation insures your deposit up to a quarter million dollars.

That isn’t a lot of comfort if you are trying to withdraw a million dollars from an insolvent bank. The banking, deposit and lending system of the world is imperfect and fragile. But it’s your system and you should know how it works.